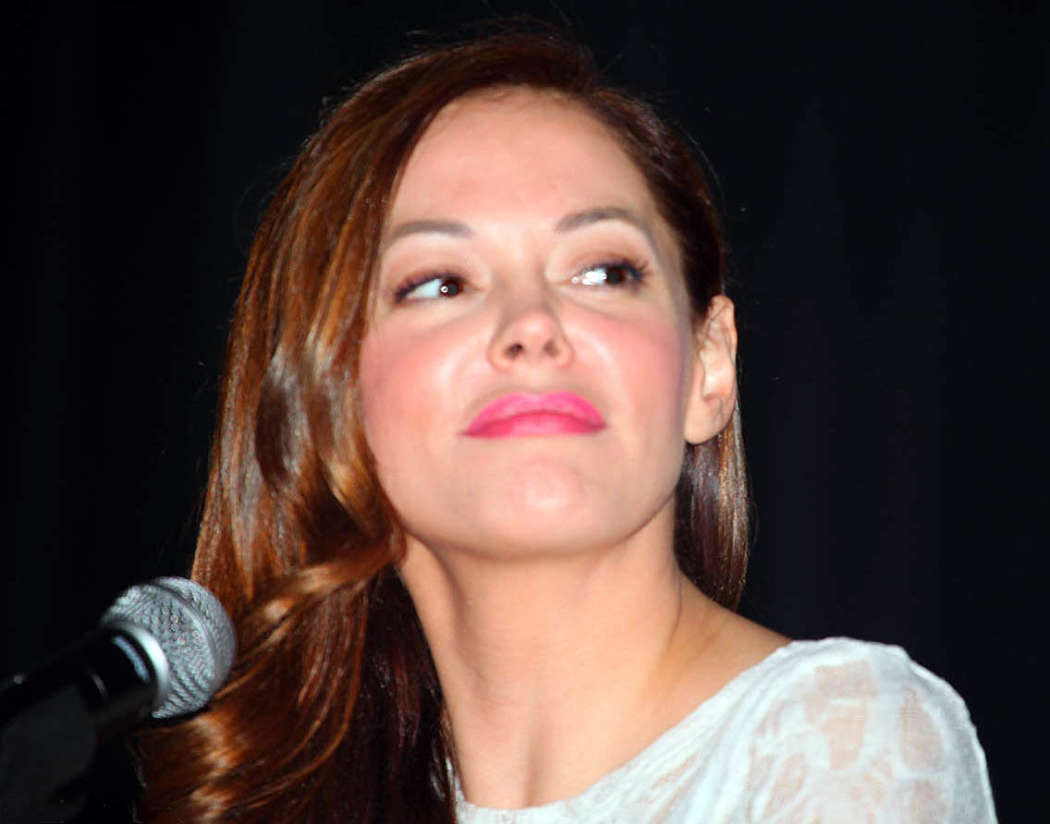 Rose McGowan tweeted out an apology yesterday following the US strike that led to the death of one of the nation’s top generals. However, after she received backlash for her social media remark, the Scream alum walked back on her tweet, claims a report from USA Today.

In the face of social media criticism, Rose clarified her original tweet, stating she never intended to come off as “Anti-American.” “I don’t support Iran over America,” Rose said, “I want America to be better.”

During a conversation with The Associated Press on Friday, the star clarified her original statement. Initially, her tweet read that the USA had disrespected their country, flag, and people. She went on to add that 52% of Americans apologized, insinuating the other 48% were Trump supporters who must’ve stood behind the airstrike.

Dear #Iran, The USA has disrespected your country, your flag, your people. 52% of us humbly apologize. We want peace with your nation. We are being held hostage by a terrorist regime. We do not know how to escape. Please do not kill us. #Soleimani pic.twitter.com/YE54CqGCdr

Rose added in her original tweet that Americans were being “held hostage by a terrorist regime,” and didn’t know how to escape from it while begging for them to not hurt Americans. As it was previously reported, the head of Iran’s elite Quds Force, General Qassem Soleimani, was killed in an airstrike earlier on Friday.

Reportedly, the attack has led to a rise in tensions in the region, with many nations, such as Canada, warning their citizens to avoid certain areas of the mid-east. As fans of the actress know, she first became a prominent figure in the entertainment industry for her role in the Scream franchise.

However, she made it to the top of the headlines again after she came forward with her story of sexual assault against the embattled movie mogul, Harvey Weinstein. Rose was just one of the dozens of women who accused Harvey of sexual misconduct.

Currently, jury selection is slated to begin next week in the Big Apple for the trial of Harvey Weinstein, revolving around allegations from two separate women. Harvey pleaded not guilty to all of the charges and has maintained his position.

Recently, Rose McGowan filed a federal lawsuit against Weinstein, claiming Harvey and his team engaged in a scheme to silence and thwart her come-out story. A lawyer for the producer has described the lawsuit as “meritless.”