After authorities arrested Rose McGowan for a felony drug possession charge, the actress spoke out about the incident in an interview with The New Yorker. According to a spokesperson from the Loudoun County Sheriff’s Office in Virginia, the actress had her mug shot taken and was released on a $5,000 bond.

Reportedly, McGowan flew to the Dulles International Airport to go to the Women’s March in Washington D.C, and she left her wallet behind while on a United Airlines flight.

The New Yorker claims that a staff member cleaned the plane and found her wallet which had two small bags of white powder.

As you may know, McGowan has been an outspoken voice in the movement against sexual assault and harassment after the allegations about Harvey Weinstein came to light.

Initially, McGowan feared to go to the authorities because she didn’t know what would happen to her. The actress knew she was being followed by agents allegedly hired by Weinstein.

She stated, “I knew I was being followed and that I wasn’t safe.” The Charmed alum revealed she hired a private investigator to find out whether the arrest warrant was authentic.

The New Yorker alleges that Weinstein hired private agents to figure out a way to have McGowan arrested. After a report from the Washington Post came out about her subsequent arrest warrant, McGowan went straight to the police.

On the 30th of October, she tweeted that it was a “load of horses*it.” Furthermore, McGowan and her lawyer, Jim Hundley, say it’s a possibility that Weinstein’s private agents planted drugs on her.

The actress admitted to using recreational drugs in the past and even owns shares in a marijuana company while also possessing a medical marijuana card.

With that said, Rose said she had no plans to do cocaine during the Women’s March. The courts have scheduled McGowan to be arraigned on Thursday and will receive an upcoming date in front of a jury. She said, “I will clearly plead not guilty.” 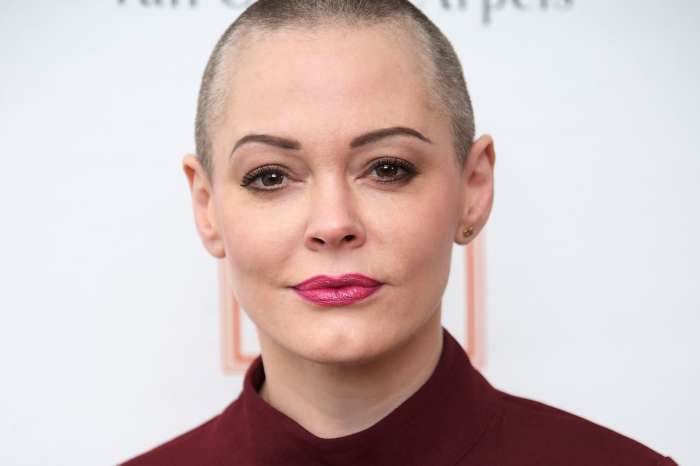