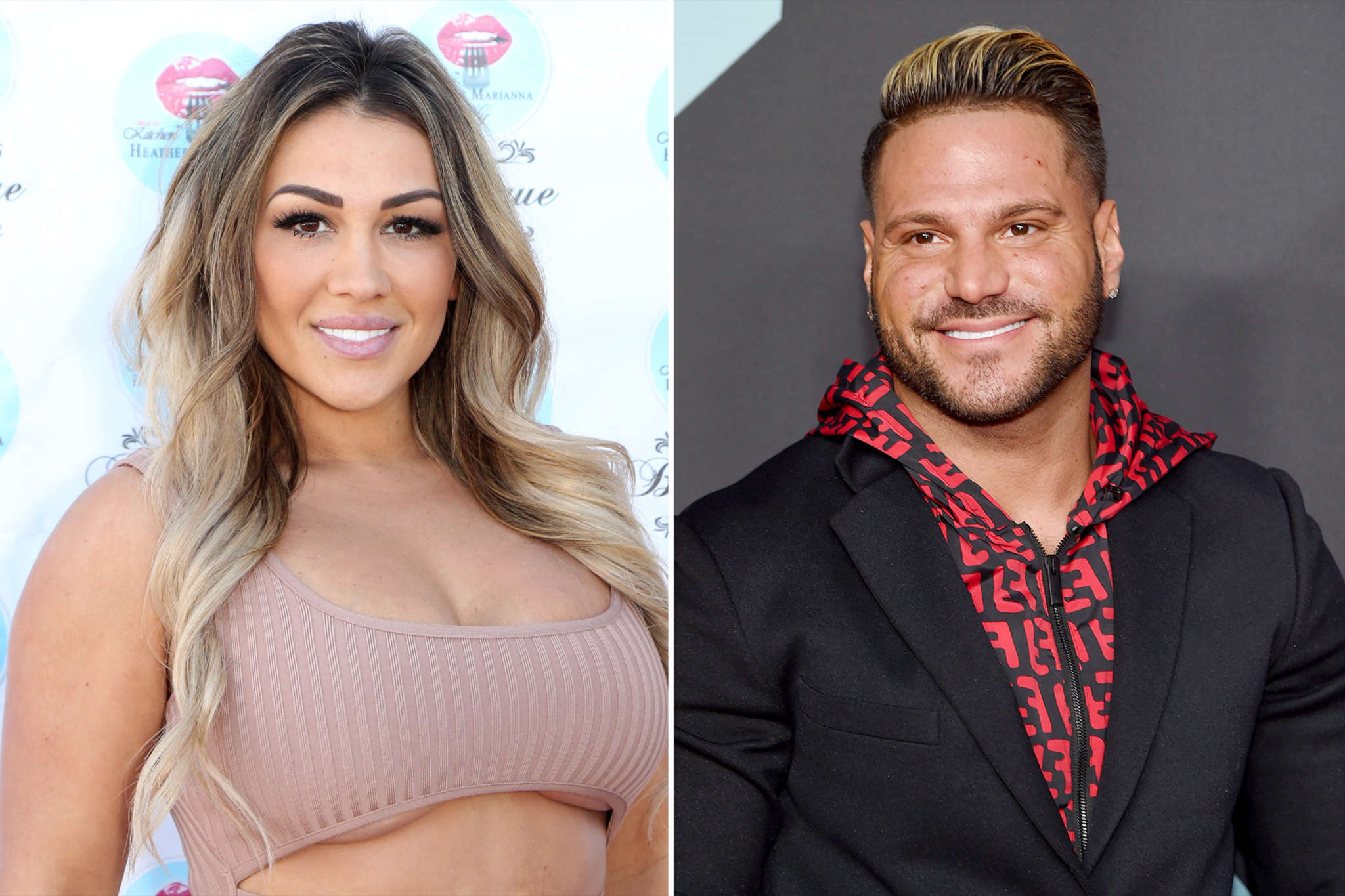 In the aftermath of Ronnie Ortiz-Magro and Jen Harley‘s breakup, he seems to be warning his fans not to wait for anyone to change their ‘problematic behavior.’ While he never mentions her name, it totally sounds like the cryptic message could be about Jen.

After all, the two have been on and off prior to putting a stop to their relationship for good and he may have tried again and again in hopes that she would change.

The ambiguous quote he shared on IG stories, reads: ‘Don’t let anyone guilt trip you for having not waited around for them to change their sh*tty a**, problematic behavior and get their sh*t together. You don’t owe anyone years of your life in exchange for the decline in your mental and emotional health.’

One insider previously shared with HollywoodLife that ‘Jen Harley moved all of her things out of the house she shared with Ron. They are 100% broken up. They’re currently looking into redoing their current custody agreement and now, Ariana Skye is with Ron. He really does want to share custody and co-parent with Jen despite everything going on between them.’

The exes are the co-parents of a baby girl named Ariana, 17 months, and the father lives in Las Vegas.

As for the message he posted that seems to tell Jen he broke up with her because she will never change, it is not the first of its kind.

The reality TV star previously posted a similar cryptic quote in which he urged his followed to never ‘make the mistake of thinking a bump in the road is the end of the road.’

He then reminded everyone there is always a reason to smile.