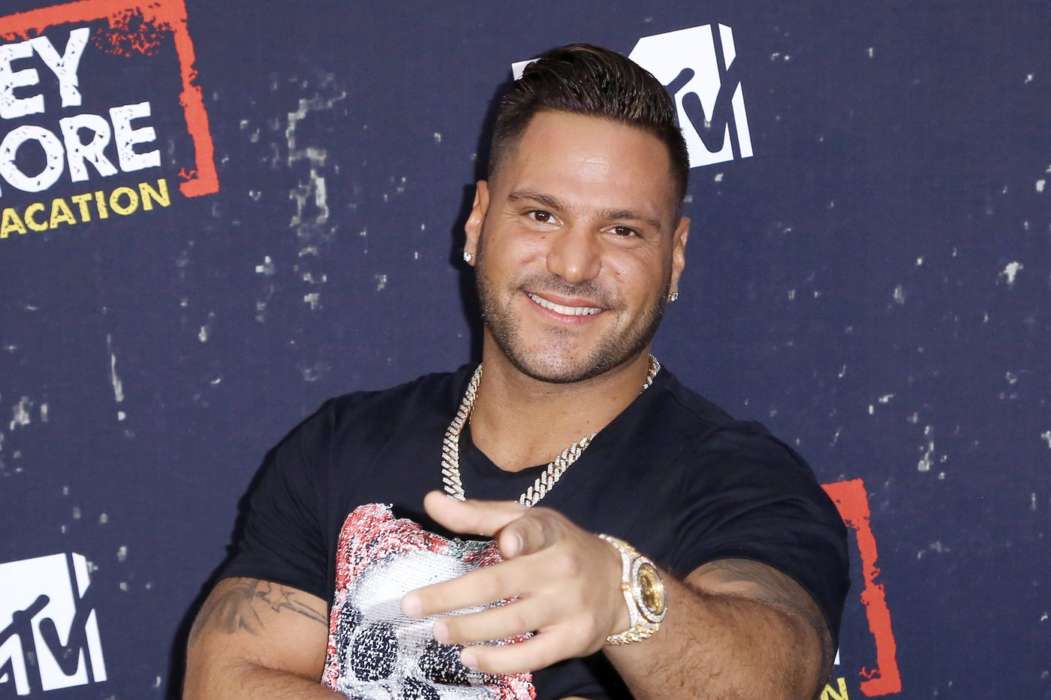 According to a report from Us Magazine, Ronnie Ortiz-Magro, the Jersey Shore star, is getting ready to move on, or at least that’s what his social media posts have been indicating. Recently, the reality star posted messages on his accounts regarding “protecting your space” and also “outgrowing people.”

Magro posted to his Instagram Story on the 19th of October, following the charges he was hit with as well as his split with Jen Harley. Fans of the couple know their relationship has been quite tumultuous on a number of fronts.

One message, in particular, from the Jersey Shore: Family Vacation star, stated that “outgrowing people” was a natural thing, moreover, he urged his followers to “never bring yourself down.” The 33-year-old then added the importance of protecting one’s peace from those who will always “misunderstand” you.

As it was previously reported, Ortiz-Magro was detained by the authorities at an Airbnb in LA near the beginning of the month. Moreover, the arrest proved quite messy, as the police had to use a taser to subdue the reality star.

The LAPD said to reporters from Us Weekly that officers on duty had to use a taser to stop him. They described Mr. Ortiz-Magro as “uncooperative.” This proves to be an especially challenging time for both parties, considering they’re the parents of an 18-month-old girl named Ariana.

The LAPD said to the outlet that Ronnie had locked himself in the house with their 18-month-old daughter, but the child wasn’t hurt at all when they arrived. Following his arrest on kidnapping charges, Ronnie was taken into the station by the police and had to pay $100,000 bail to get out.

Ronnie said to Us Magazine before their arrest that despite everyone believing their romance was “toxic,” Jen does a lot to really “balance” him out. Following their latest domestic dispute, sources have indicated to multiple outlets that Jen and Ronnie are over permanently this time. Ronnie’s arrest, for which he had to be tased, was the straw that broke the camel’s back. 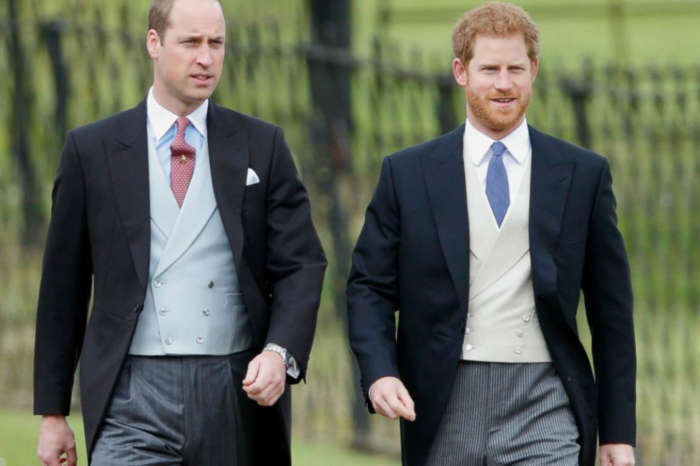 Prince Harry Opens Up About Rift With Prince William