Ronnie Ortiz-Magro Seems To Tell Jen Harley That ‘I Treat You How You Treat Me’ In Ambiguous Post Amid The Exes’ Drama! 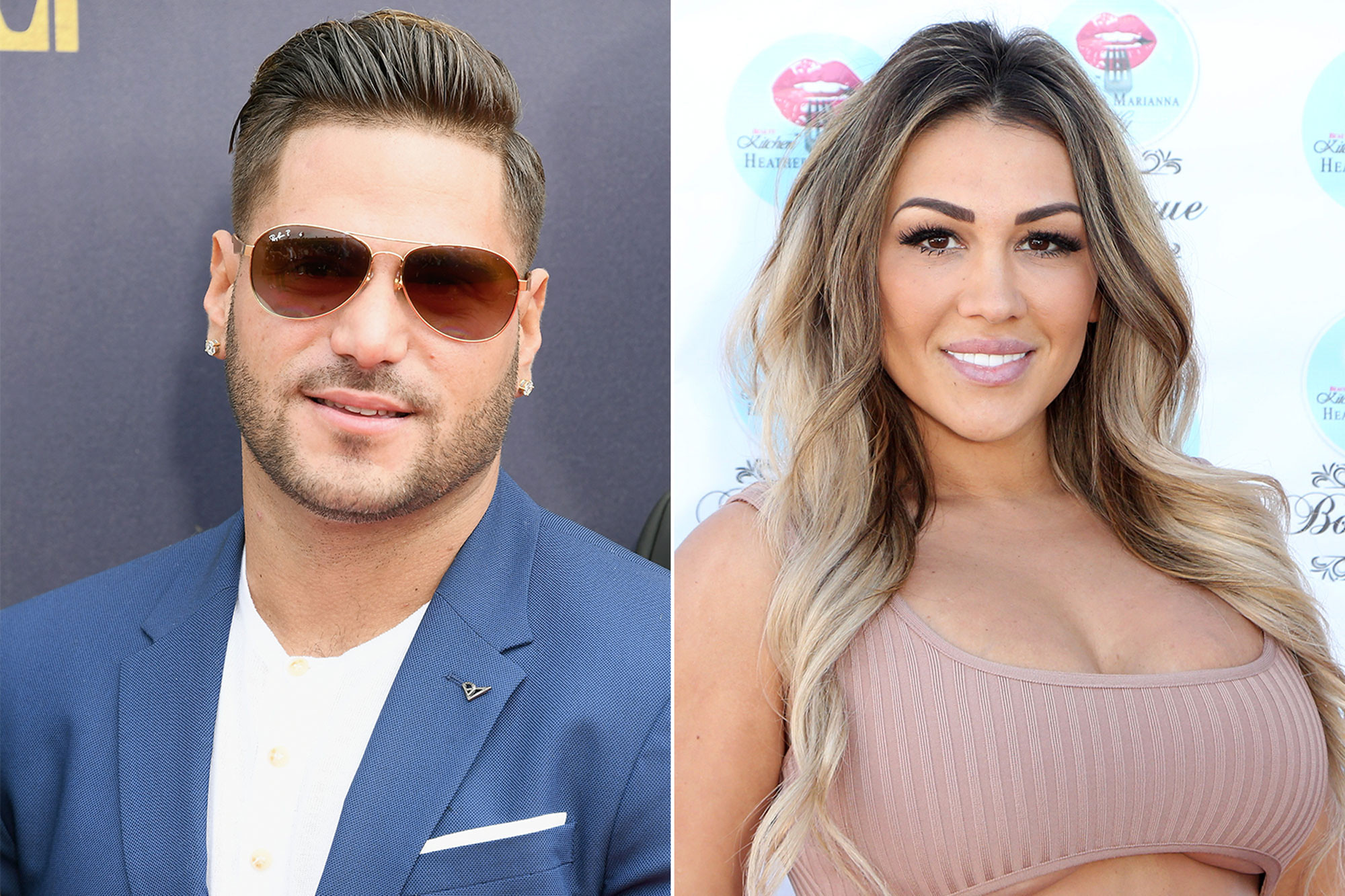 Did Ronnie Ortiz-Magro have something to say to his ex, Jen Harley in this ambiguous quote? Fans sure think so!

The man took to social media to say that ‘I treat you how you treat me,’ something that seems to fit in with the whole legal drama with Jen over his domestic violence arrest.

After all, these two have had terrible fights that would eventually end up with one of them getting injured, Ronnie being a victim of this in the past as well.

Could he be saying that his violent behavior towards her that eventually got him in trouble with the law was a result of Jen being aggressive with him first?

Fans are used to Ronnie sharing cryptic messages on social media that seem to tell the world about how he feels so they were not surprised he posted something like this again.

Ronnie is facing no less than 5 misdemeanor charges after his domestic violence incident that got him arrested last month.

However, earlier today he sounded in much higher spirits when he posted another quote, this time more inspirational than anything: ‘At some point you have to let go of what you think should happen and live in what’s happening. Every moment matters. Wherever you are, be all there. Enjoy it all. The point of power’s always in the present moment.’

At this point in time, if found guilty, Ronnie risks to spend up to one year behind bars! 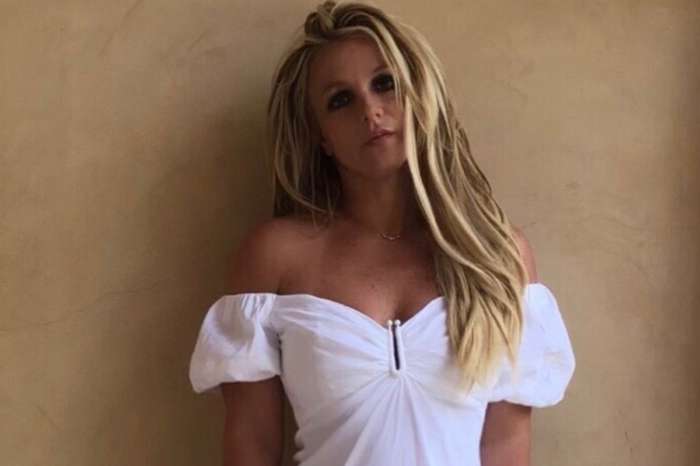 Is Britney Spears In Danger Of Going Bald?