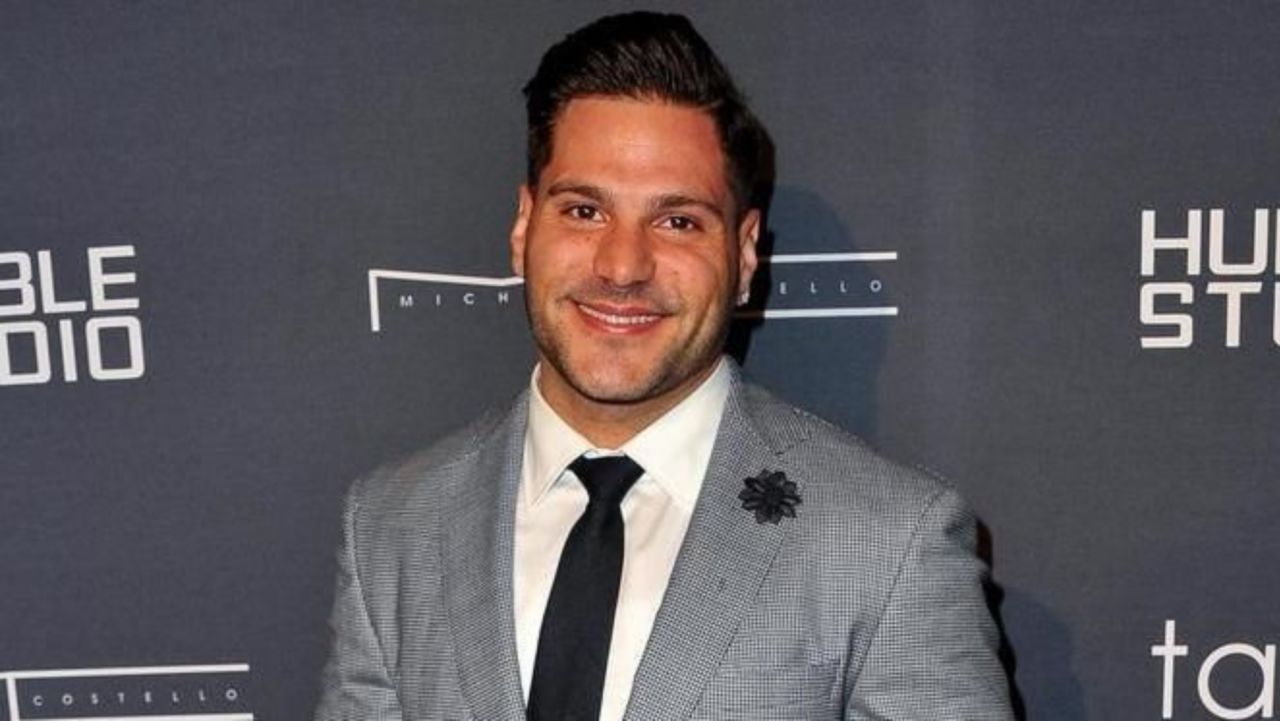 Ronnie Ortiz-Magro took to social media to share a super cute Christmas pic featuring him and his daughter with Jen Harley, but she was not in it! Here’s why Jen was part of the family holiday card but not of the man’s Instagram post.

As fans know, Ronnie shared a sweet snap of him, his daughter Ariana and grandma, who seemingly replaced Jen.

But while Jen was a no-show in the snap, most fans were actually glad about it!

Here are a couple of comments from users: ‘Beautiful photo Ron! Glad the psycho baby mama isn’t there. This is a beautiful photo to frame. I hope you had a wonderful Christmas. / The only women you need in your life! You don’t need to be with Jen to have a relationship with your daughter; just sue her custody already!!’

But it turns out that there was a very good reason why Jen was not in the picture – she was the one who took it!

Jen herself revealed this before she went on to share that she, Ronnie and their eight-month-old baby spent the entire Christmas day together as a family!

But even if that was not a snub after all, fans still pointed out that the two don’t follow one another on social media anymore!

‘We haven’t followed each other in a long time,’ Jen confirmed.

As you know, the two have had quite a troubled relationship and the woman was even arrested after supposedly dragging her baby daddy with her car!

During an episode of Jersey Shore Family Vacation, Ronnie opened up about what happened while chatting with co-star Snooki.

‘We just got into an argument over nothing. She said to get out of the car, so I did, and I went to go talk to her, but she drove off thinking the door was going to shut. I held onto the door and fell, basically. Everyone just made it seem worse,’ he said at the time. 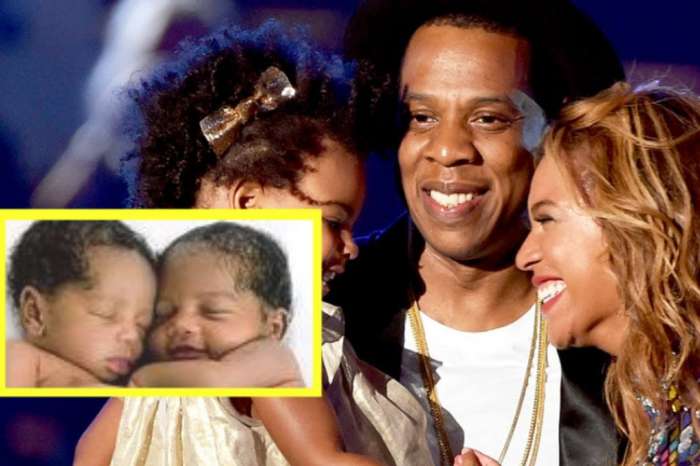