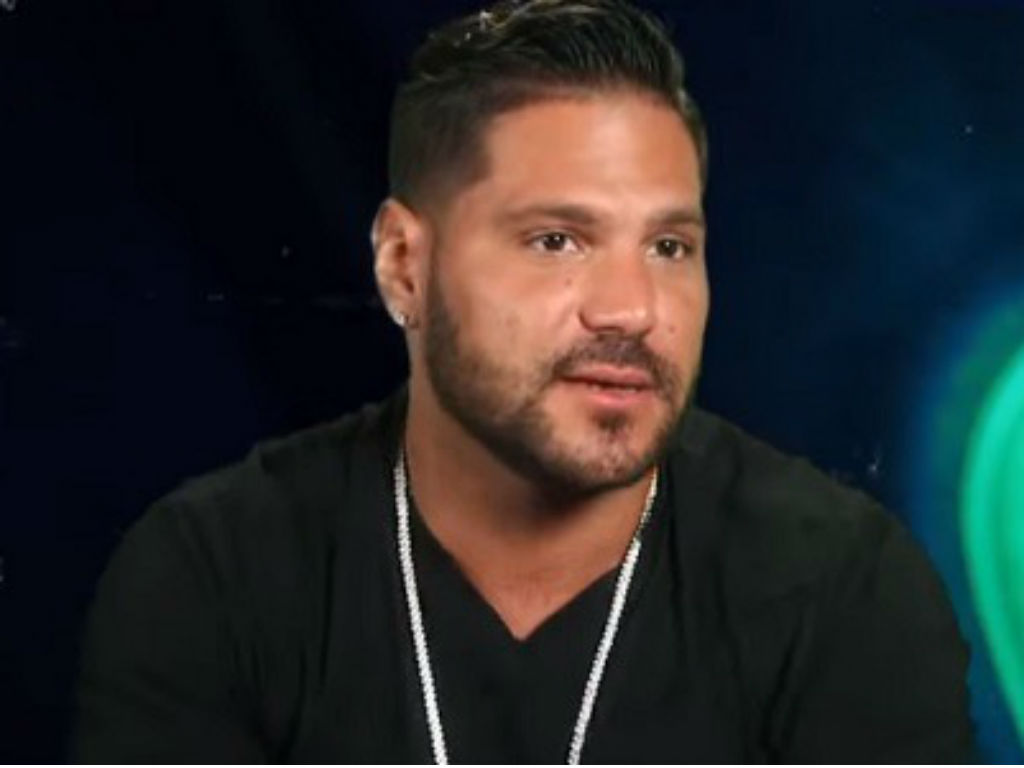 TMZ was first to break the news, the Los Angeles Police Department has decided not to move forward with kidnapping charges. Ronnie’s troubles are far from over though. He will still face the music for his part in a domestic dispute involving ex-girlfriend Jen Harley last month.

A source close to the LAPD told the website, investigators are pushing for Ronnie to be hit with a domestic violence instead. Based on the evidence and alleged injuries to Jen, the authorities believe justice will be served better by pursuing the one charge.

If he is convicted of the felony domestic violence charge against him, Ronnie could face up to five years in prison. Should the charge be dropped down to misdemeanor domestic violence, the maximum time behind bars would be one year.

Ronnie and baby mama, Jen have had a turbulent relationship for years. The fights did not subside when they welcomed daughter Ariana 18-months-ago.

Their latest drama involves an incident on October 4th. What began as a routine argument, escalated into a domestic violence dispute outside a residence they were staying.

“Suspect Ortiz-Magro told victim Harley he was going to kill her. Suspect pushed victim out of the house. Suspect ran after the victim. Victim knocked on the neighbor’s door and set the baby on the ground. The suspect grabbed the baby and dragged the victim to the ground. Suspect punched victim with a closed fist on face, causing visible injury,” read the court documents Jen filed to get a restraining order after the altercation.

The Jersey Shore star has denied all allegations against him via his lawyer, Scott E. Leemon. Ronnie’s team is reportedly conducting their own investigation into the night’s events.

He claims Jen was drunk, instigating the entire argument. There are also reports Ronnie feared for his daughter’s safety because of Jen being impaired by alcohol.

Jen and Ronnie are reportedly broken up for good following their latest blow up. However, they have a knack for breaking up only to get back together weeks later.

Kidnapping charges are no longer on the table for Ronnie Ortiz-Magro. The 33-year-old is still in legal trouble but at least he is looking at one less offense. Neither his lawyer nor MTV star has commented on the latest development in his legal drama. 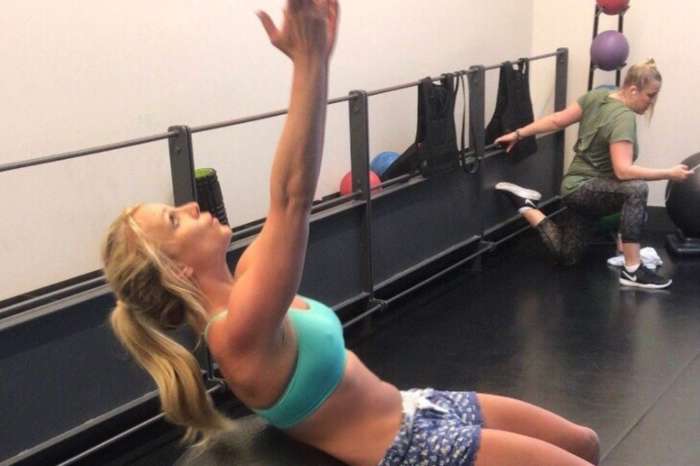