Ronnie Ortiz-Magro ‘Committed To A Healthy Lifestyle’ Alongside Jen Harley – Here’s How! 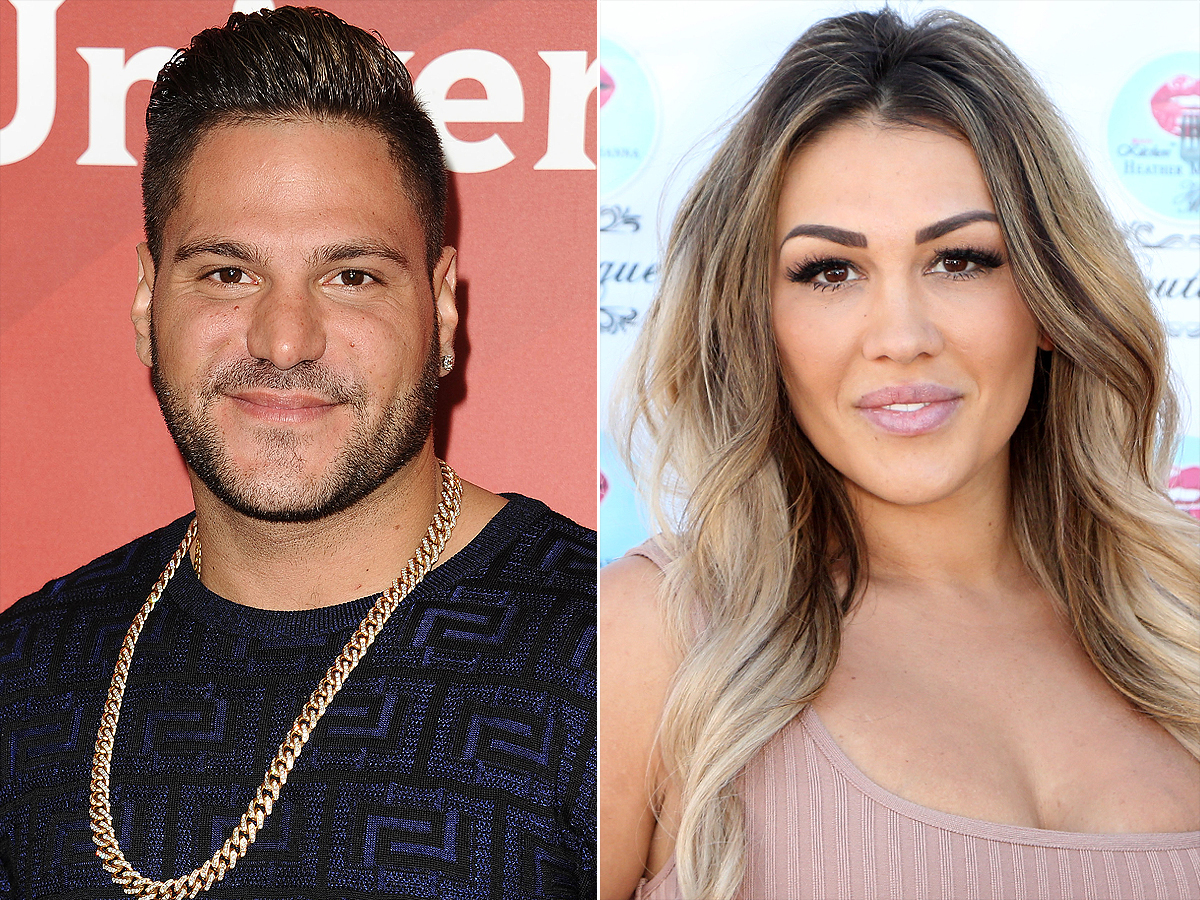 Despite all of their relationship issues, Ronnie Ortiz-Magro is not planning on letting his baby mama, Jen Harley go. In fact, he is determined to make it work and have them live a ‘healthy lifestyle’ together as a family.

The reality TV stars were in each other’s company for the day since they were both in attendance at the baby shower of one of Jen’s friends.

The woman made sure to document the fun celebration, posting clips and photos from throughout the day on her IG Stories.

Most of the footage and snaps featured Jen and Ronnie’s adorable 11-month-old daughter, Ariana Sky Magro.

One video shows the proud father giving the toddler some water as she plays with the bottle’s cap on the table.

She also danced a bit and repeated the word: ‘Opa!’

Ronnie played with her cheeks too, squeezing them together lovingly.

Both Jen and Ronnie have been showing off the child on social media a lot, with the man always calling her his ‘whole world’ or his ‘whole life.’

The parents have had huge issues that have even escalated to physical violence to the point that the police got involved a couple of times!

But despite their on again, off again relationship and altercations, it turns out that Ronnie and Jen are not ready to be out of one another’s lives.

One source previously told E! News that ‘They are co-parents and trying to work on their relationship. They see each other all the time and still get together as a family for the sake of Ariana. He is committed to maintaining a healthy lifestyle and his number priority is Ariana.’

As a result, another source shared that they have been ‘spending a lot of quality time together recently as a family.’ 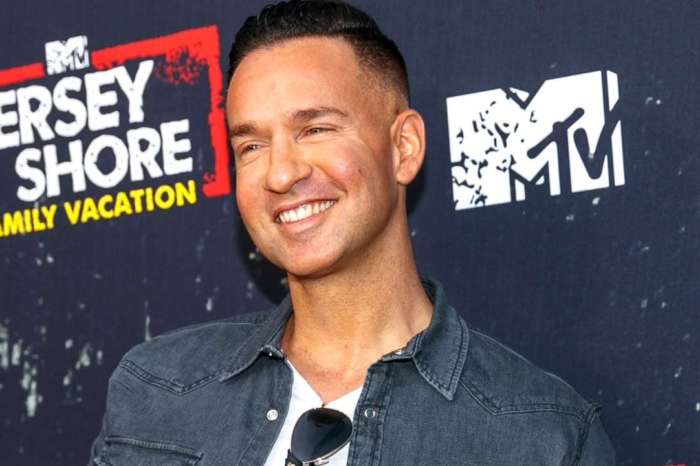 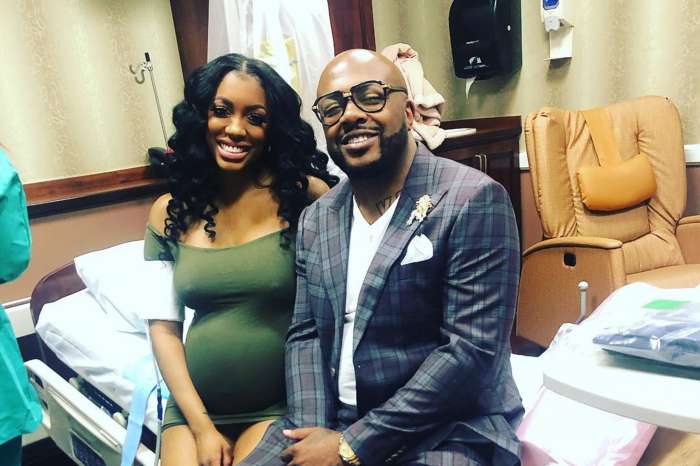 Porsha Williams Is Being Criticized For Showing Too Much In Photos Announcing The Birth Of Her Baby Girl, Pilar Jhena, With Dennis McKinley