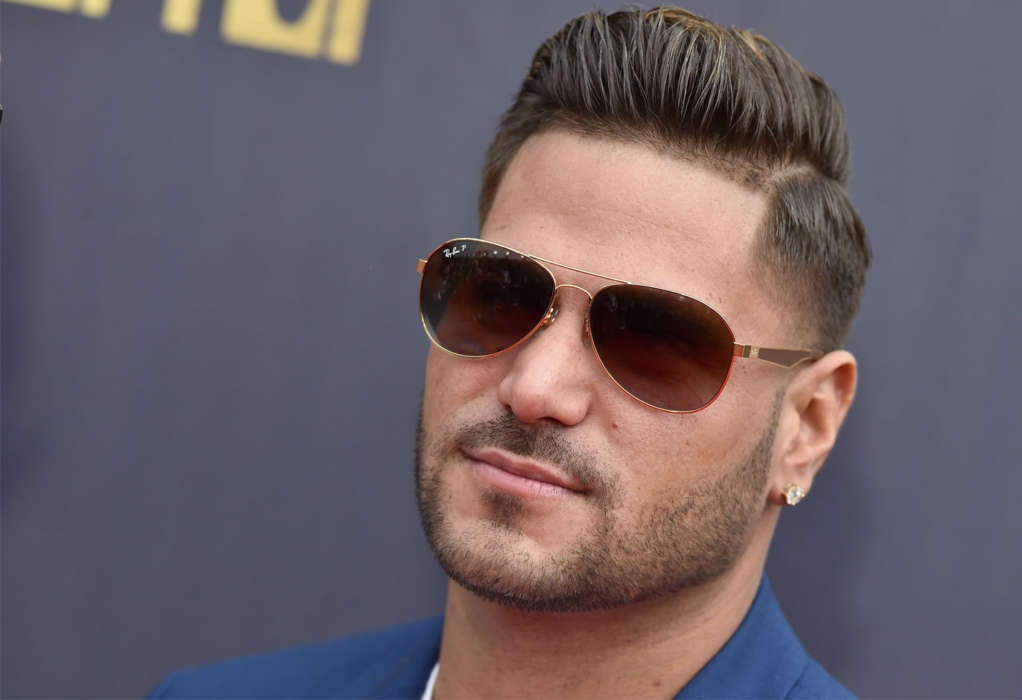 TMZ reported on Friday that even though Ronnie Ortiz-Magro and Jen Harley were seen together in public again, sources claim they’re not trying to make it work.

The publication says the 34-year-old Jersey Shore star and the 32-year-old were together on Huntington Beach, California, approximately 10 months after his domestic violence arrest. Ariana Sky Magro, their daughter, was with them.

These days, Jen and Ronnie aren’t trying to rekindle their romance for the umpteenth time. They’re just trying to raise their child together without any issues, the source explained. Page Six reported on Ortiz-Magro’s arrest back in October for allegedly hitting her and resisting arrest.

Reports at the time claimed Ronnie was unhinged when the police finally arrived, to the point they had to take him down and physically restrain the reality star.

Since then, Ronnie has had two of his charges thrown out, but five remain. In January of this year, the couple was in the headlines again for similar reasons.

The authorities arrived at their home after Harley reportedly poked him in the eye with airliner she found in the garbage bin. Additionally, in May of last year, authorities arrested Harley after she called the police to report on an intruder with a gun.

When the authorities arrived on the scene, they arrested her instead due to a warrant regarding another police report filed by Ortiz-Magro in which he accused her of chucking an ashtray at his face during an argument on New Year’s Eve in Las Vegas.

Jersey Shore fans know Ronnie and Jen’s relationship has been in the headlines many times ever since they first started dating, however, it wasn’t until the birth of their child, Ariana Sky, that things really worsened.

Sources close to the couple claim their friends and family don’t want them to get back together ever again because the same thing always happens. Their romance starts off passionate and positive but then quickly turns nasty.

Ronnie isn’t the only Jersey Shore alum to face legal problems either. Mike “The Situation” Sorrentino just got out of prison after his conviction on tax evasion charges. 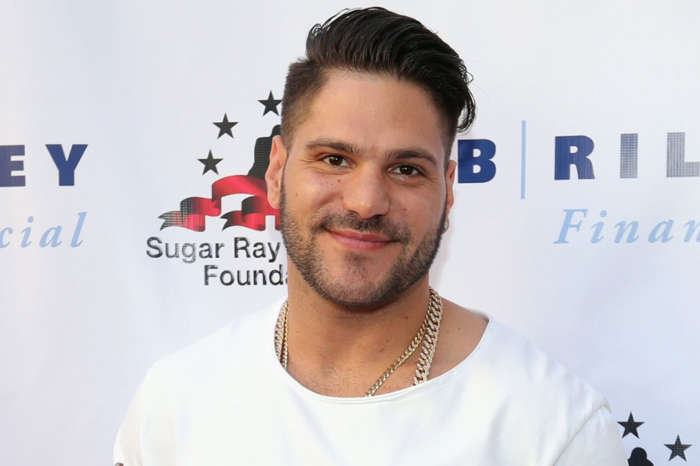 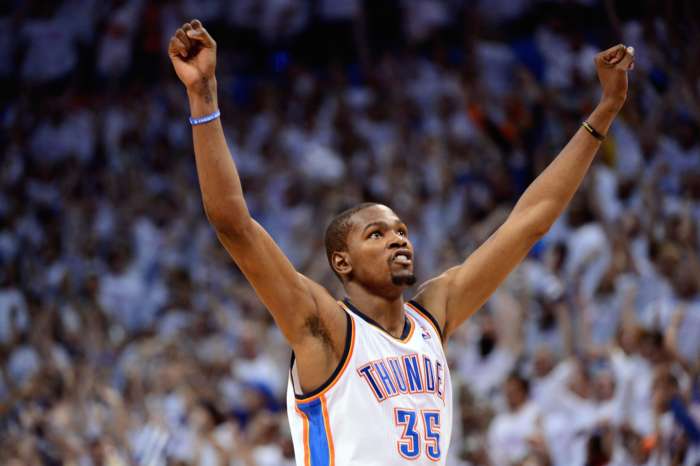