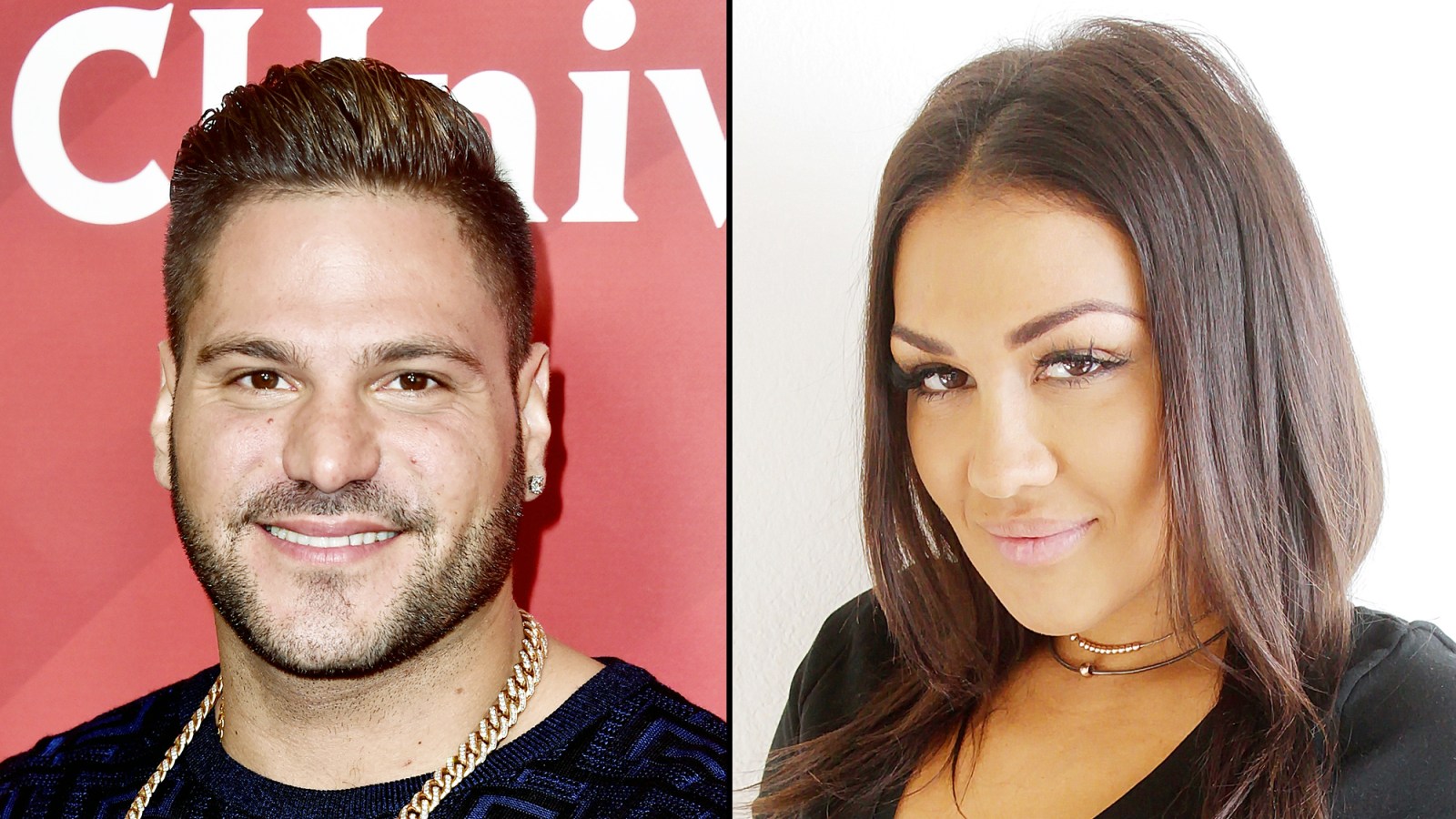 Ronnie Ortiz-Magro and his baby mama Jen Harley actually spent Christmas together despite their drama-filled relationship. That being said, there is even a very sweet pic of the two during the holidays as proof against the ‘fake news.’

As fans of Jersey Shore know all too well, the two have made headlines because of their continuous scandals for a long time but as it turns out, they are still going strong and they were all smiles in the Christmas snap, as if nothing had happened!

Still, the two made sure to be there for their daughter Ariana Sky during Christmas and the pics they took all week leading to December 25 are so sweet!

In one picture, Jen can be seen cozying up to Ronnie as he wraps his arm around her neck.

Their huge smiles are starting to convince people that the drama is truly behind them.

Besides, in the caption, Jen slammed the reports about their relationship being over with the hashtags: ‘#FakeAsF*ck #LinkInBio #fakenews.’

These new pics follow the one Ronnie posted just yesterday.

The sweet photo features him, his baby girl and Grandma Constance Ortiz.

Seeing that Jen was not in it, some social media users were quick to share how glad they were because of it.

But Harley made it very clear that Ronnie had not snubbed her since she was actually the one who took the snapshot!

‘I actually took that picture,’ Jen wrote, adding that she, Ronnie and their daughter ‘spent the whole Christmas together.’

Do you think the two reality TV stars are going to turn over a new leaf in the new year and finally have a harmonious relationship with zero drama? 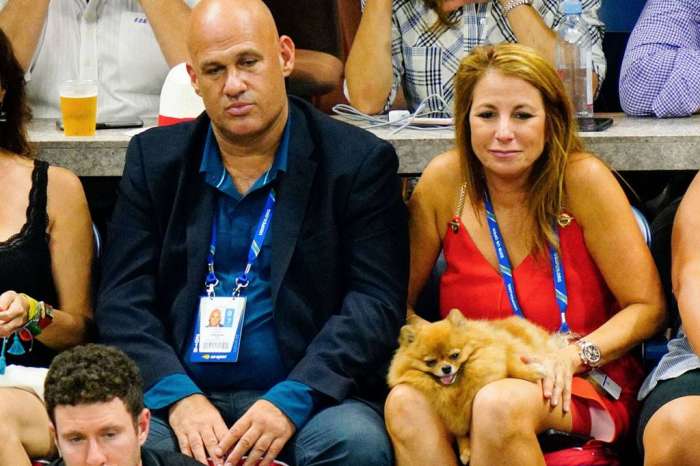