Ronnie Ortiz-Magro And Jen Harley – He Files Battery Report Against Her! 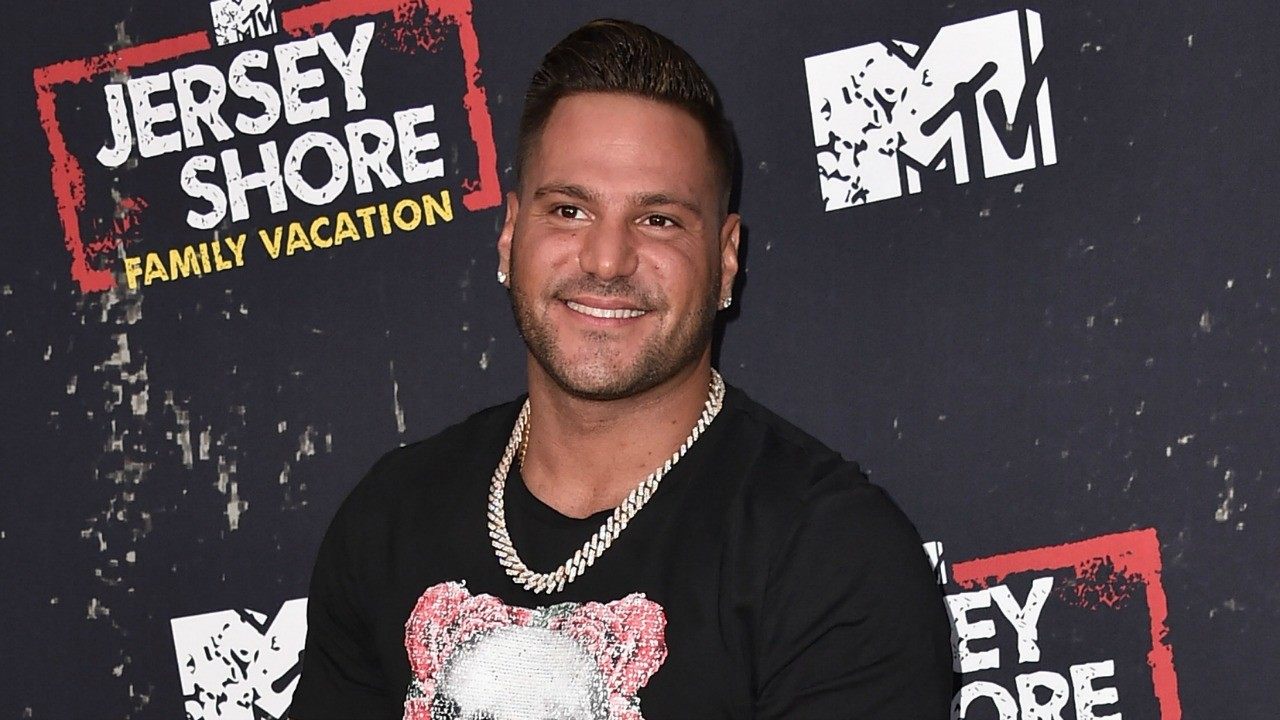 Things between Ronnie Ortiz-Magro and his baby mama Jen Harley are getting worse and worse by the day! One Las Vegas Metropolitan Police Department spokesperson shared with ET that earlier today, the man filed for a domestic violence report against his on again, off again girlfriend.

According to the Jersey Shore star, the alleged battery took place on December 31, only minutes before midnight.

At this time, the detectives are still investigating his claims.

This new development comes after the police department also told ET earlier today that the man is a person of interest in a break-in at Jen’s house.

The authorities reported that it happened on January 1 at around 2:15 A.M., so just a couple of hours after the supposed aggression against Ronnie took place.

The officers showed up at Jen’s property after a report of a burglary and destruction of property.

They also learned that the alleged burglary ‘victim’ argued with her man while at a club before she came home.

Among the items damaged in the house were a TV and some picture frames.

There was also no forced entry, something that might mean Ronnie was the one to destroy the objects but it is yet unknown if he is really a suspect at this time.

Ronnie and Jen are the co-parents of a 9 month old baby girl named Ariana but they haven’t been able to have a peaceful relationship.

The two make headlines often because of their explosive violent fights that usually end with the police getting involved, only to get back together and fight again.

Harley was arrested before for dragging her baby daddy with her car during a particularly serious argument.

Furthermore, in October, the man took to social media to share a pic of his black eye, claiming Jen was to blame for it. 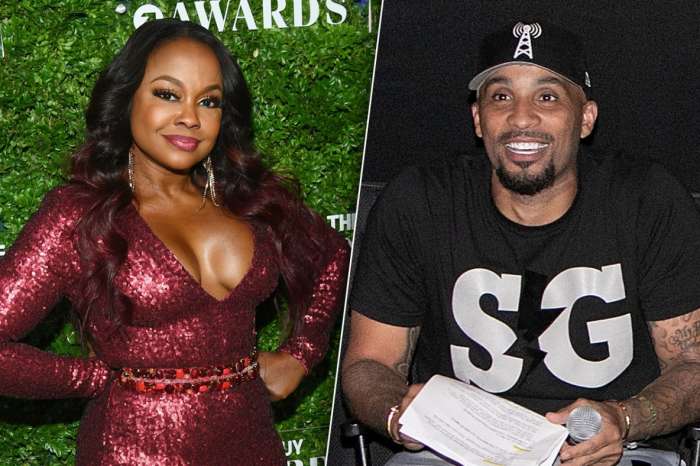