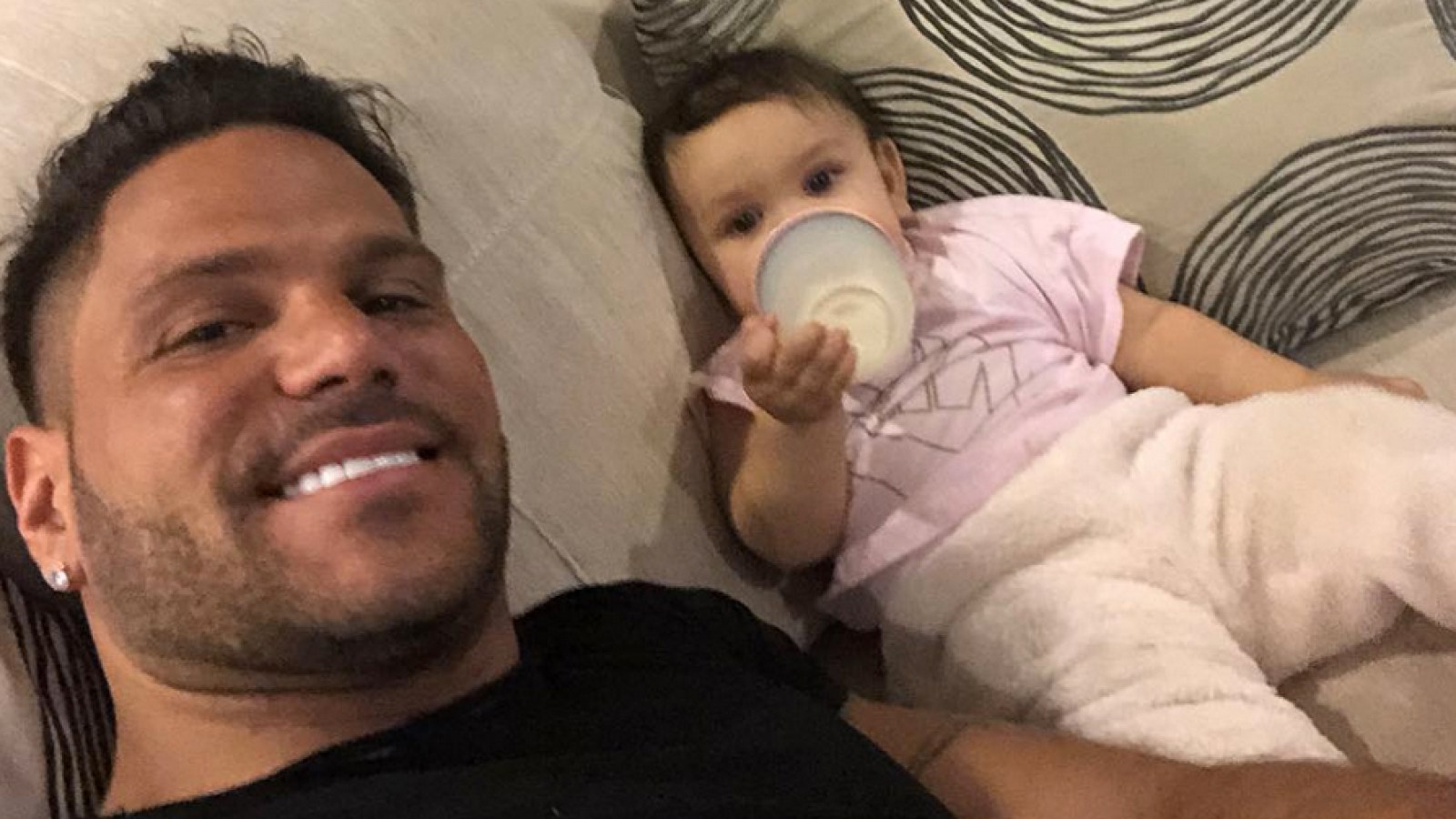 It’s been over a week since Ronnie Magro was tased and arrested for a domestic violence incident with Jen Harley while his daughter was present. The father uploaded his first post to social media since the incident and it seems that he’s taken baby Ariana to the happiest place on earth.

Ronnie and Ariana were all smiles on Instagram while enjoying what Disney World has to offer. The emergency protective order has expired that keeps him a certain distance away from Jen but Magro is allowed to see the infant that they share via a third party.

Although it’s great to see Ron in good spirits and the baby safe, fans feel like after the latest fight — child services needs to step in and remove custody from both of the reality stars.

On the Facebook post from TMZ, followers were very outspoken after hearing that Magro was spending time with his child.

‘I can’t understand why, after so many incidents involving the baby, child protective services haven’t stepped in. Clearly, neither of these people are fit to be parents. It was bad enough that the baby was in the car while Jen dragged Ron, it was bad enough when Ronnie was filming about his fight with Jen with that baby screaming in the background and now…Jen is trying to hide her baby in a trunk or drop her over a fence. Fighting eachother with the baby literally in their arms and in the middle of violence. I just don’t get it. This must be some special celebrity treatmant or white privilege in the works here,’ wrote one fan.

Another questioned: ‘Could Ronnie’s dad and step mom take the baby for a bit? I just hope and pray that the baby doesn’t get hurt.’

This person echoed most statements: ‘ I hope Clark County CPS takes that little angel away & put her someplace safe!’

Baby Ariana was present when Ronnie and Jen were going at it in a California Airbnb.

Multiple reports stated that Jen dangled Ariana over the neighbor’s fence to try and get away from Ron. Meanwhile, the police report stated that Ron refused to cooperate with authorities on the scene and they were forced to tase him in order to get to the toddler.

Do you think that the parents should have their custodial rights overturned? 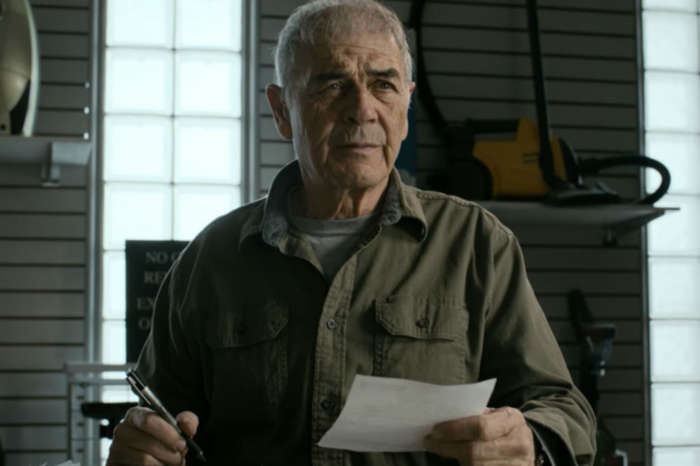