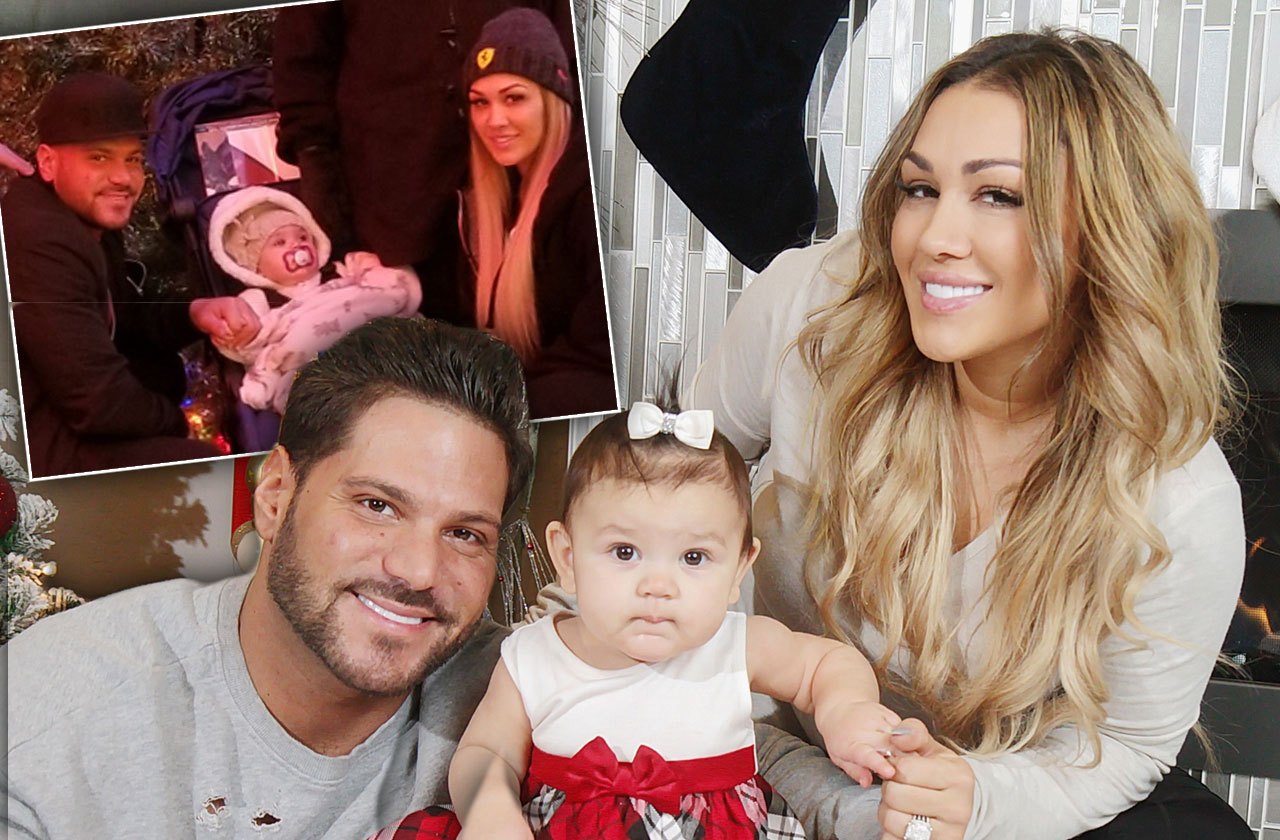 Ronnie Magro and Jen Harley have quite some time before they will be on the same page as far as co-parenting. After the mother of two filed a protective order against her baby’s daddy, he took to Instagram to slam her for partying.

In a post-and-delete shared to his Story, Ronnie said that it ‘takes a certain person to take a child away from the father and have no [regrets] or concerns. Just …. [partying.]’

A fan page for the show screenshotted part of the message before he took it down.

Magro also seemed to take aim at his ex with three other quotes.

‘An apology without change is just manipulation.’

‘When I no longer want to [be] heard by you, that is when you will want to listen to what I have to say. It will be too late then.’

This comes just days after Ronnie pled not guilty to a multitude of charges stemming from the night he and Jen got into a domestic dispute which led to him being tased and arrested.

Since then, the Jersey Shore star has been hanging out with his daughter while he fights the case but that was put to a stop once a judge granted Harley a protective order that prevents him from seeing her or the baby.

Jen has been putting up her own quotes and recently went to a birthday party with the 1-year-old that they share. She has been doing heavy promotion and sponsorships thanks to her huge Instagram following that rose when she appeared on the first season of Jersey Shore Family Vacation.

Sources say that Ronnie has moved from Vegas to California and plans to fight for his daughter until he gets the time he deserves. Unfortunately, the two just can’t seem to stay away from social media; however, they legally have to stay away from each other. 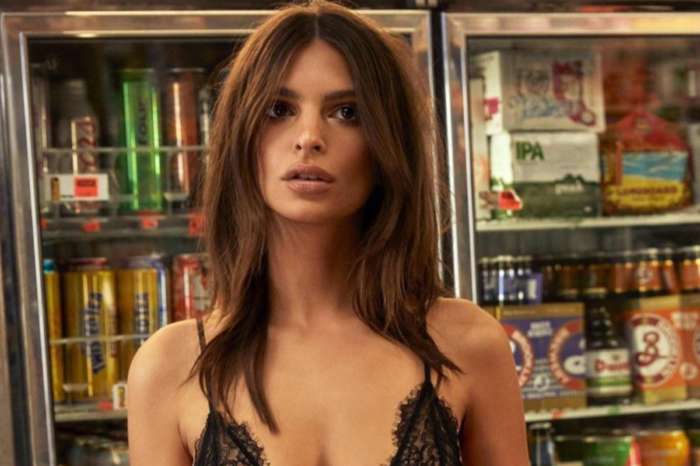