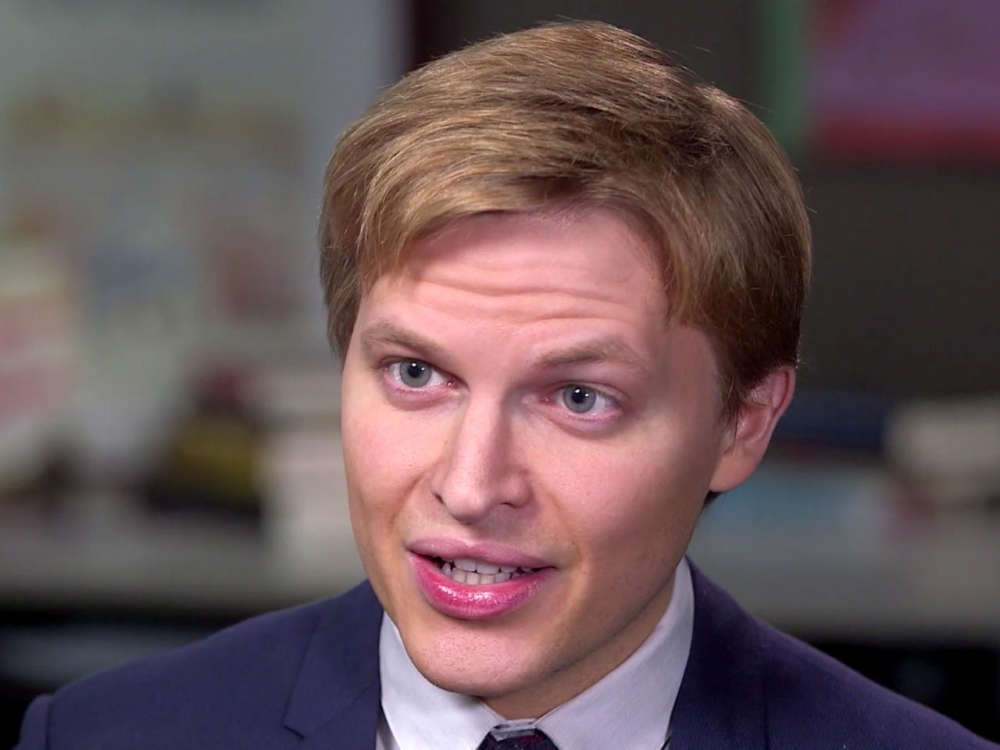 In a tweet on Tuesday, the Catch and Kill author, Ronan Farrow, expressed his disappointment that his publisher, Little Brown and Company, picked up on Woody Allen’s memoirs with intentions to distribute. Additionally, Farrow explained he would be cutting ties with the publishing company from here on out.

Farrow claimed their move to work with Mr. Allen was “wildly unprofessional” and also demonstrated a “lack of ethics and compassion for victims of sexual abuse.” Hachette Book Group, who owns the division, Grand Central, announced they would publish the filmmaker’s memoir, Apropos of Nothing.

According to Farrow, the publishing company willfully concealed their decision to work with Woody while they worked together on the Catch and Kill book, which explored the way powerful men, for instance, Woody Allen, avoid responsibility for sexual abuse.

Additionally, Farrow claims Hachette didn’t fact check the filmmaker’s memoirs either. Farrow said his sister hadn’t been contacted about any of the claims made in the book, stating that Dylan’s allegations against Woody had been backed up by “contemporaneous accounts and evidence.”

Hey, just wanted to share my thoughts on some recent news.

As it was previously reported, Dylan Farrow has repeatedly accused her adoptive father of molesting her when she was just a young girl. The A Rainy Day In New York director has denied the claim continuously over the years.

The New York Times reportedly picked up on the message that Farrow had sent to Hachette CEO, Michael Pietsch, which indicated he was moving on from their working relationship. Last year, Woody Allen lost his distribution deal with Amazon Studios.

Allen had a multiple-film deal with Amazon, in which they agreed to distribute his films throughout the United States, however, after Allen made controversial remarks about the #MeToo movement, they cut ties at the last minute.

Later, Allen announced a multi-million-dollar lawsuit against them, accusing them of breach of contract among other transgressions. However, it was later revealed that Allen and Amazon had dropped it. Variety claims there was a settlement between Allen and Amazon, but the terms of the agreement were not revealed.

Ronan Farrow May Face Lawsuit For His Book Catch And Kill