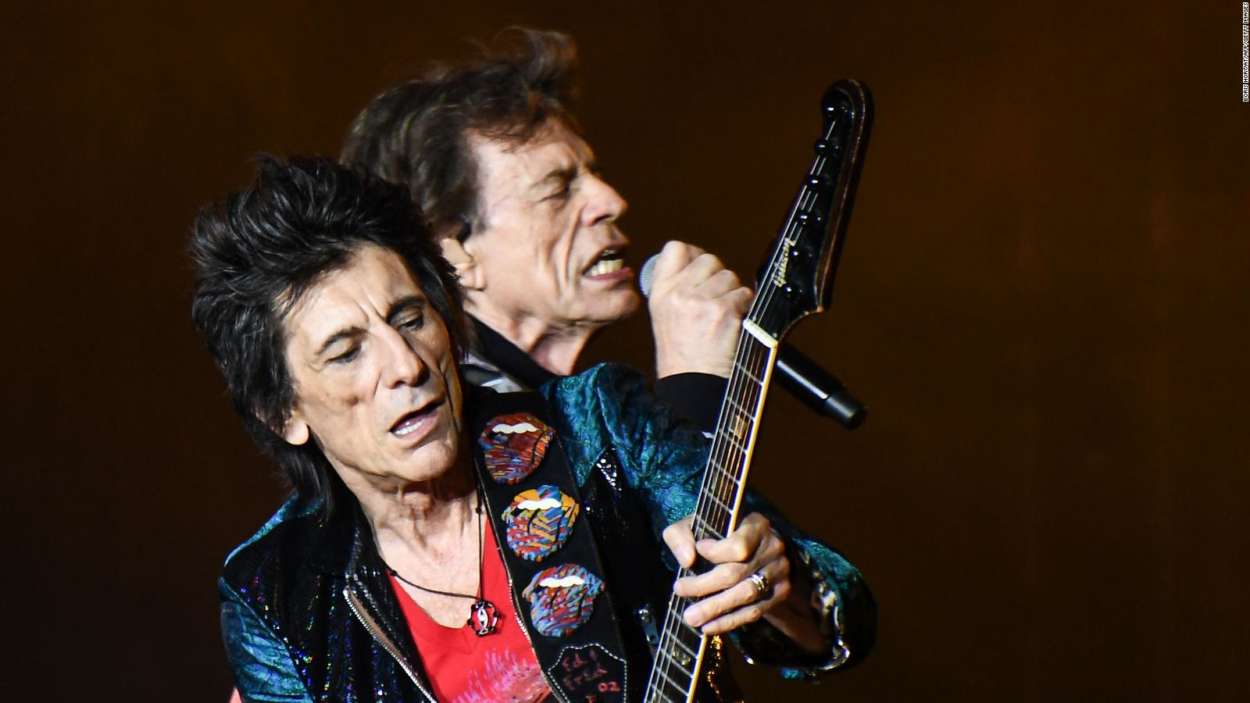 The Rolling Stones are going on tour this year, a new report from People revealed. On Thursday, the Stones announced they would be kicking off a North American tour for No Filter. On their Twitter account, the Stones shared that it was a new decade and a new year, and they were thrilled to reveal their new North American tour.

Additionally, the band shared a video in which the members of the group shared why they loved touring so much. The band starts on the 8th of May, in San Diego, California, before finally finishing off in Atlanta, Georgia, on the 9th of July.

The San Diego Union-Tribune was the first to reveal that the Stones were coming back to the SDCCU Stadium, where they last put on a show in 1998, over twenty years ago.

Fans of the iconic group know they had to cancel their tour in March 2019 after it was revealed the frontman, Mick Jagger, had to get open-heart surgery.

Additional reports came out after the fact stating that Mr. Jagger had to get a new valve for his heart. A month later, Jagger announced he was doing a lot better. And one month again, in May, Jagger shared a video on his social media.

Let’s Spend the Night Together in one of these fine cities! Sign up for the presale via link in bio 👅#therollingstones #stonesnofilter #tour #usa #canada #live

Rachelle Lewis reported back in June 2019 that Mick Jagger had a great opening night after getting heart surgery. The group put on a fantastic show in Chicago, where the band, including Charlie Watts, Ronnie Wood, Keith Richards, and Jagger, performed in front of a sold-out crowd in Soldier’s Field.

Jagger said on stage that he and the rest of the band love performing in Chicago. For that reason, they chose to start the tour there, instead of Miami. Fans of the group have noted how Jagger appears to be completely unfazed by his recent operation.

The legendary frontman dances around on stage like he’s still in his twenties. As fans of the band know, The Rolling Stones are one of the most legendary groups of all time. 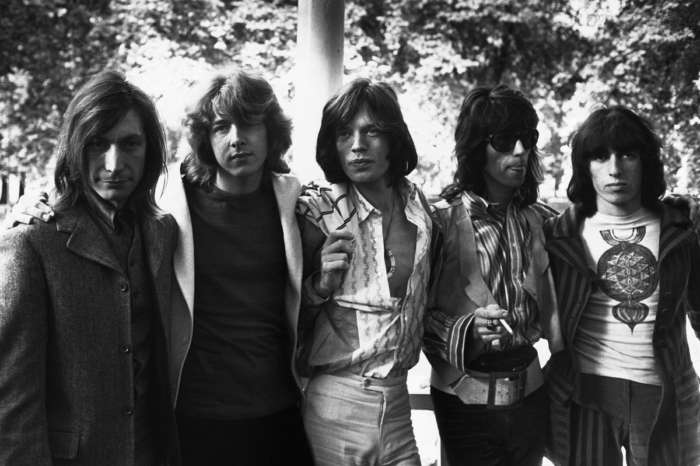 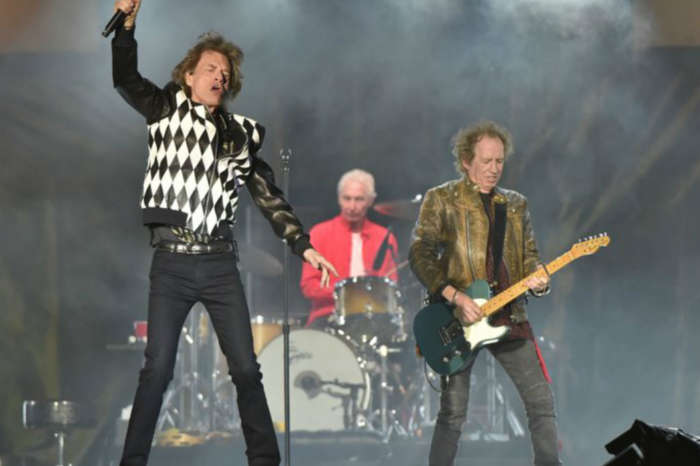 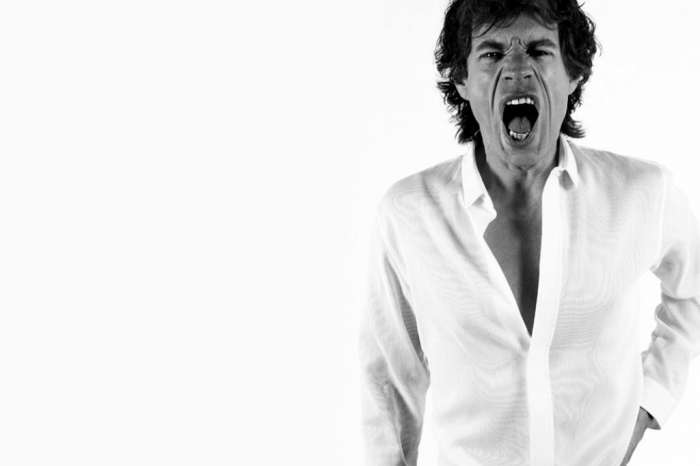 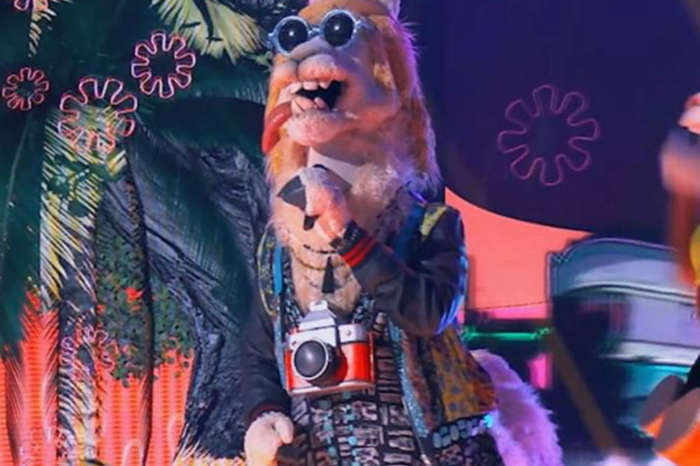