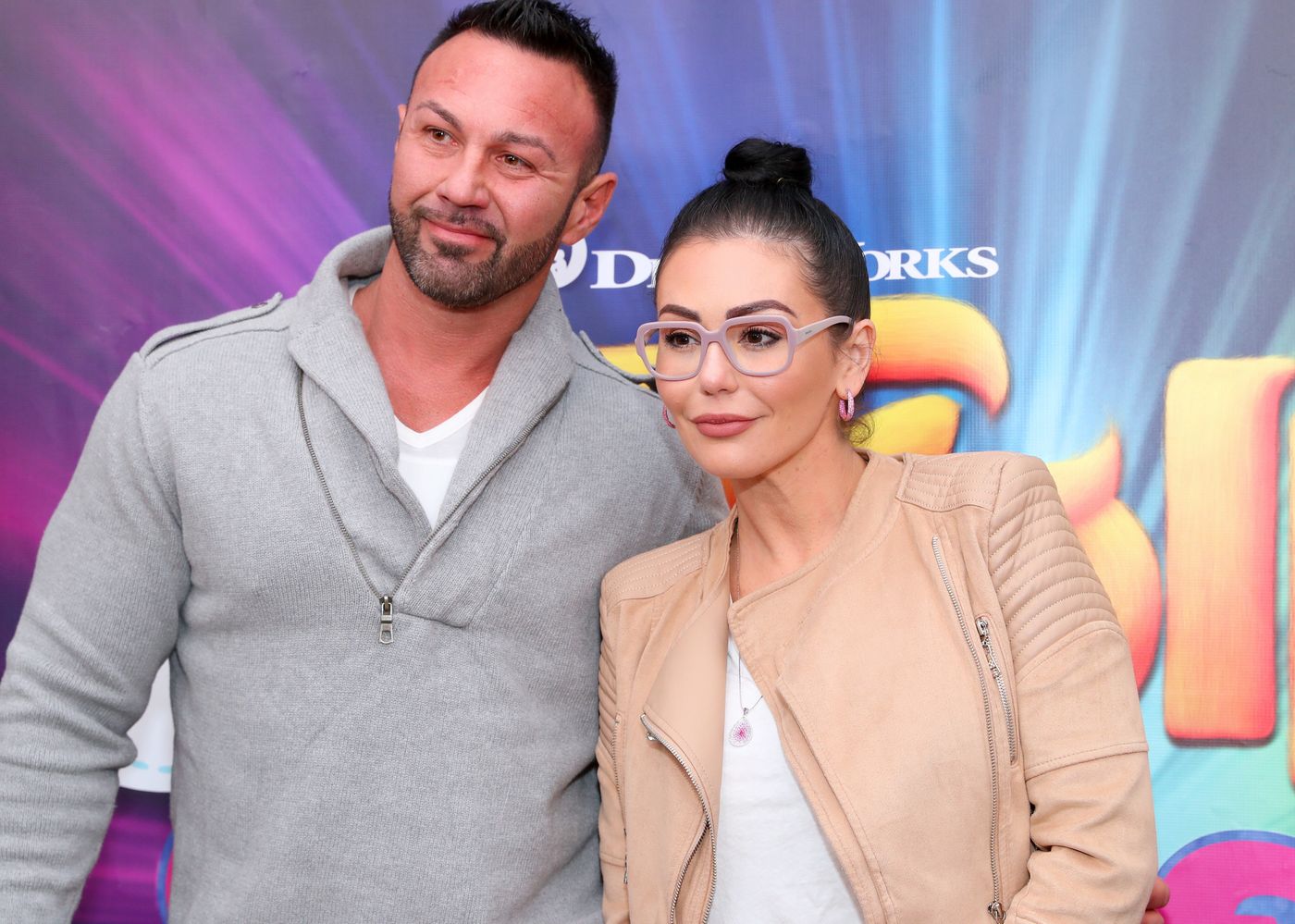 Roger Mathews is coming clean about the problems between him and Jwoww. The divorced father of two opened up about the disturbing video that the Jersey Shore star released to the public.

After lots of back and forth on social media, Jenni Farley got tired of fighting with her ex and released a video where he appears to put his hands on her. Since then, the two have finalized their divorce and are seeing other people while trying to peacefully co-parent.

Roger spoke on his UFC fighter friend’s podcast earlier this week where he shared his side of the story.

‘The night that that all happened, and I went home and my life kind of fell apart… December 14th, I went home at like midnight. Had a couple Johnnie Walkers, as I’m having right now. This s*** better not be cursed! Went home, and again, I don’t wanna get into detail, because if I get into detail and Jenni listens to this, which she probably will, then it becomes a he-said-she-said, and you kind of jump back into that hornet’s nest, and she’s gonna fire shots back.’

Mathews explains that he never received any criminal charges or even went to jail. He explained that he feels like JWoww used her huge following to put him on blast and made him look like a monster.

He goes on to say: ‘There’s a lot of mis-truths and misbeliefs out there that I hit Jenni. I’ve never hit Jenni in my life ever. I have pushed her, that I can remember, three or four times in our entire relationship. All wrong. We should’ve gone for help is what we should’ve done.’

Mathews revealed that he goes to weekly counseling and is on good terms with his ex-wife. He also finds humor in the fact that she is dating someone young enough to be his son.