Roger Mathews Slams Snooki For Defending J-Woww: “Nicole Has Many Skeletons In Her Closet” 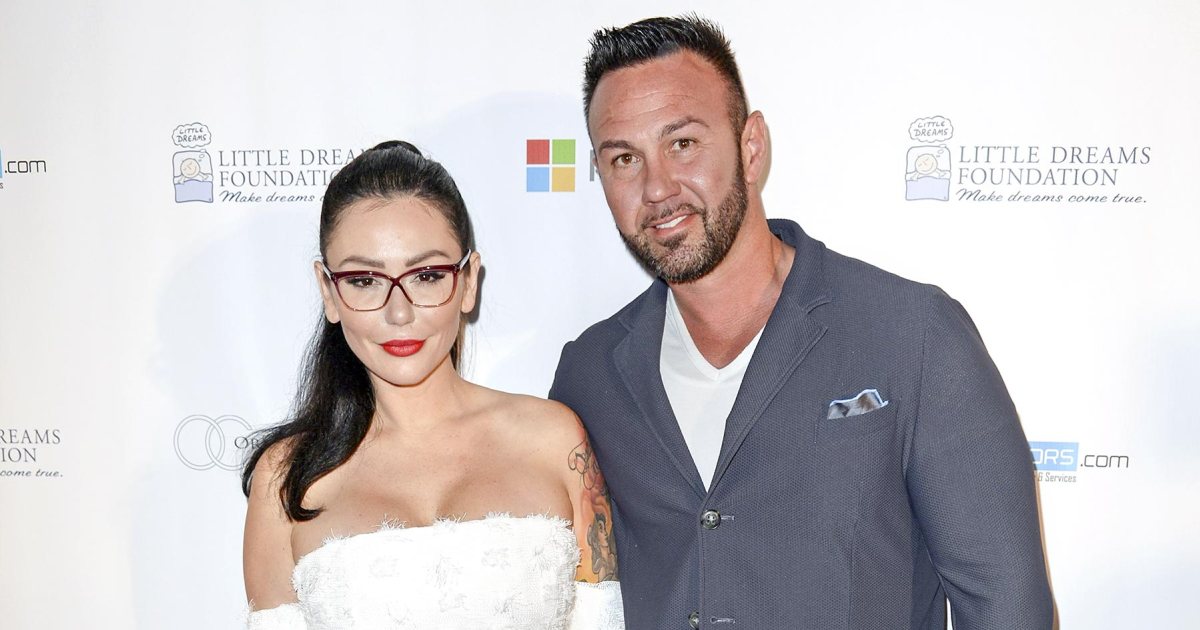 For those who have been following the Jenni Farley and Roger Mathews drama, there is even more tea being spilled online. After Nicole Polizzi defended her BFF by posting surveillance footage of J-Woww defending her estranged husband, Mathews slammed Snooki under one of his uploads.

The 31-year-old soon-to-be mother of three posted a clip of J-Woww explaining to authorities that Roger isn’t a bad dad. She accompanied the post with a caption that read, in part: “Update: Ive decided to post this video because Jennis intentions were to never keep the kids from Roger. She is fighting for him to be in their lives and never once tried to take them away. Because you see 10 videos of him airing out their personal business regarding their divorce , it’s okay to bagger Jenni and send her death threats telling her she’s an awful mom and human being? Or because Roger posts more about the kids that means he’s with them more than Jenni? I personally know her, and she’s a stay at home mother. She doesn’t leave her children for months on end like depicted from him, and when she does work, she leaves filming and comes home to make sure everything is okay.”

Roger, who has been extremely active on Instagram lately, caught wind of her comments after many followers let him know what Snooki posted.

Mathews slammed the “Jersey Shore” star with: “Nicole has never spent a single night in our home in 8 years,” he wrote. “You will see the truth come out in the end.”

He went on to say: “Nicole has many Skelton’s in her closet. Many. I have none in mine and will own every aspect of my life. Good and bad. She should stay out of matters that do not concern her.”

This feud is getting messier by the minute. Hopefully, Jenni and Roger find a way to settle this for the sake of their young children. 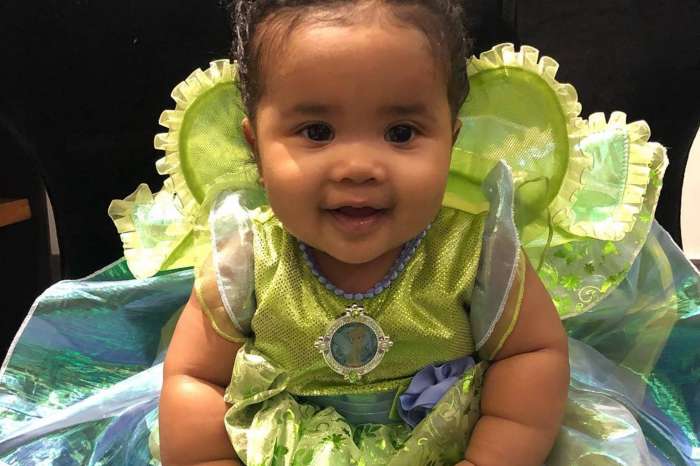