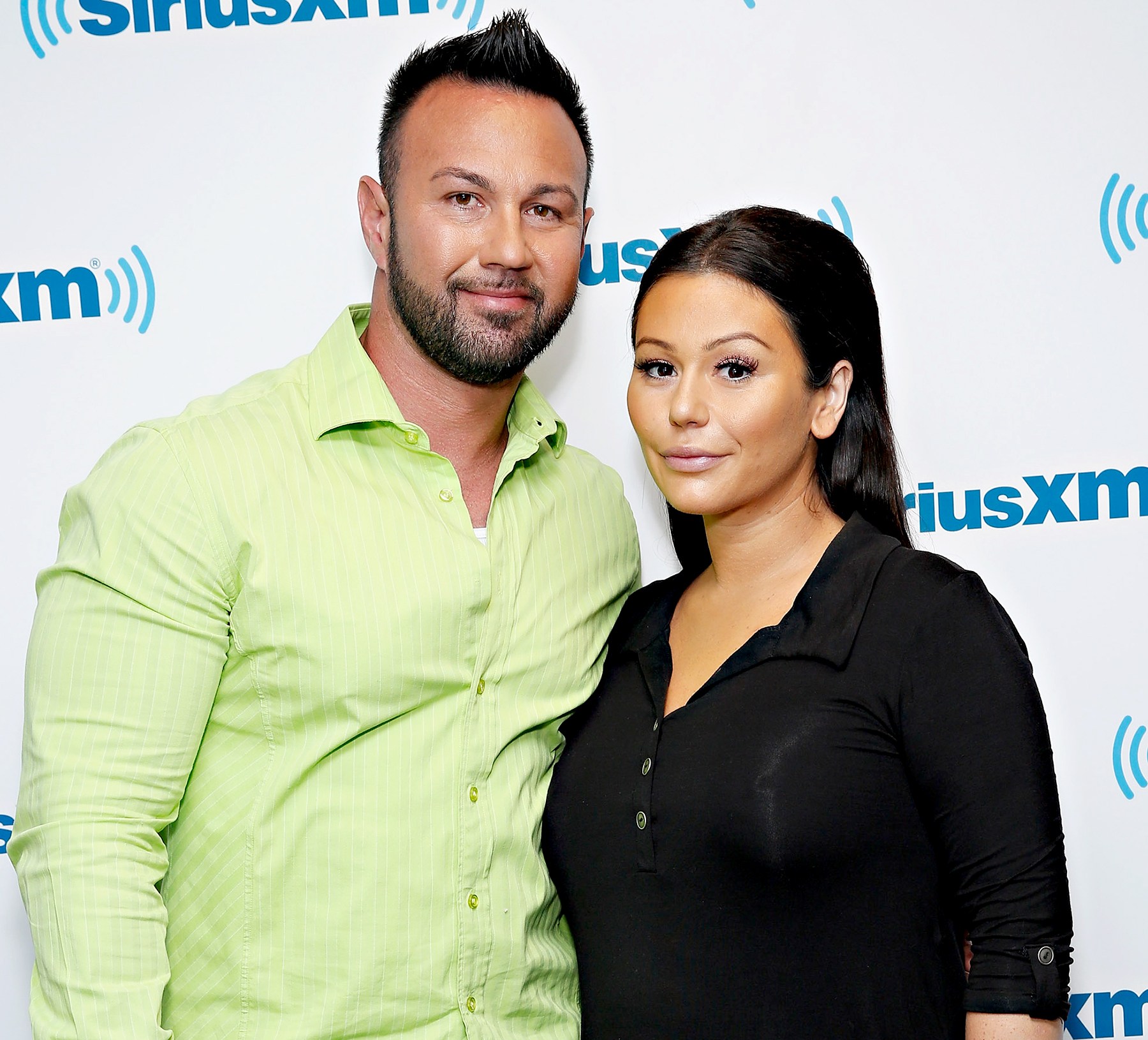 A lot of things have happened between Roger Mathews and his estranged wife JWoww, and few were even remotely good! Amid many fights, the man took to social media to tell his side of the story about such a time that things got out of control between them!

That being said, the reality TV star claims JWoww went as far as to swear and shout in front of their children during an explosive fight.

But that’s not all! What she was screaming about was apparently that she should have never had kids with him and they heard everything!

The man got pretty emotional in his video, showing how affected he was by the whole thing.

This whole thing happened on the night of December 13, so only a couple of days ago, and the man is still pretty shaken about it.

Both of them called the police but in the end, it was Roger who was removed from their house.

The woman then filed for a restraining order against him.

In a series of clips, a tearful Roger shared that he was no longer allowed to contact her and the young ones.

Stay tuned. Im sure your gonna see a tear filled video soon of the greatest acting you’ve ever seen in your life of a woman crying saying she is operating in the best interest of her children. Stay tuned. Acting is acting. The truth is the truth.

I owned my flaws and I fought for my family and my wife. That’s just the simple truth. This was her choice and I will remain silent no longer.

But from his point of view, the whole situation is really unfair.

He went on to claim she also said: ‘I’m sorry I had children with him’ to my four and a half year old daughter who is spanking me in the butt saying ‘you are a bad daddy. The hardest part about this and I am not the first man and probably not the first woman to be in this situation, I am sure it goes both ways.’

Roger said that JWoww just can’t control her temper and that she is trying to turn their kids against him.

‘My daughter, the look in her eyes…,’ he added as he got choked up and started to cry. 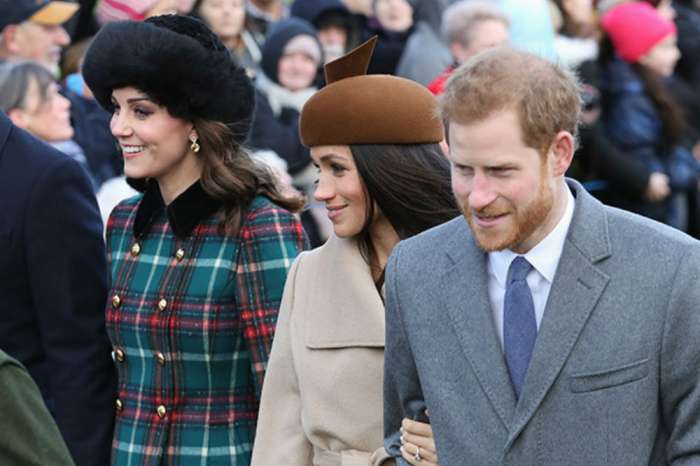