Roger Mathews’ Emotional Video Rant About JWoww Fight Might Really Affect Him In The Custody Case – Lawyer Explains Why! 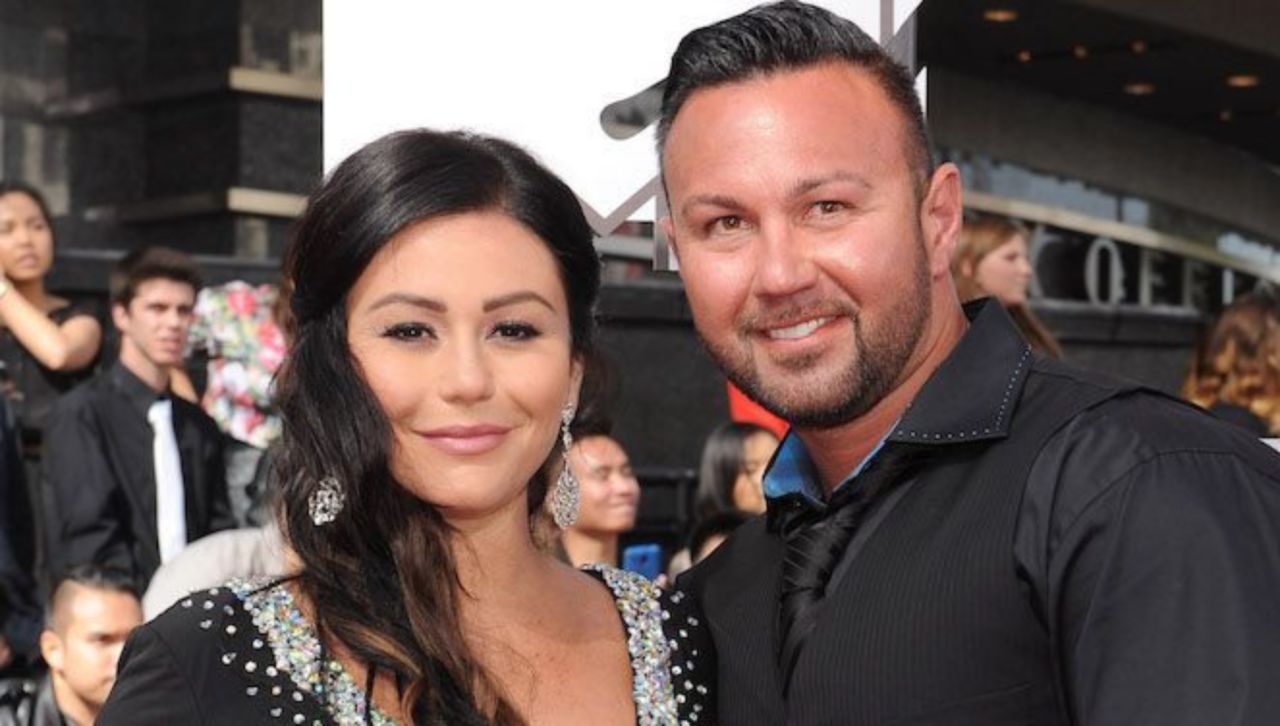 As fans know, Roger Mathews took to social media to rant about how unfair it was that his ex, JWoww got a restraining order against him when she was the one screaming and swearing in front of their kids. That being said, one lawyer tells HollywoodLife that his emotional video might actually affect him a lot in a future custody case.

A few days ago, the two had an explosive fight, and while both Roger and Jenni called the police on one another, in the end, the authorities took him into custody.

Furthermore, the woman also went on to file for a restraining order against him, leaving the man unable to see his kids anymore.

Not too long after the whole ordeal, Roger took to social media to share his side of the story in a series of clips that showed him getting emotional especially over the fact that, according to him, JWoww is turning the young ones against him.

Family Law expert Bari Weinberger shares with HollywoodLife that social media posts of any kind could affect the custody battle very much.

‘It could be an Insta photo of the parent partying posted on a night when they also had the child in their custody. It could also be an angry Facebook rant where one parent uses threatening language towards the other one. Or maybe one parent is fighting to get sole custody of the kids, but their new dating profile on a dating app lists ‘no kids.’’

Weinberger went on to say that ‘All of these situations, when presented in a custody hearing, can serve to sway the court in their custody decisions. Parents’ behavior on social media is but one factor in deciding custody, of course, but in a contentious fight where the social behavior’s outrageous enough, it could indeed be a deciding factor.’ 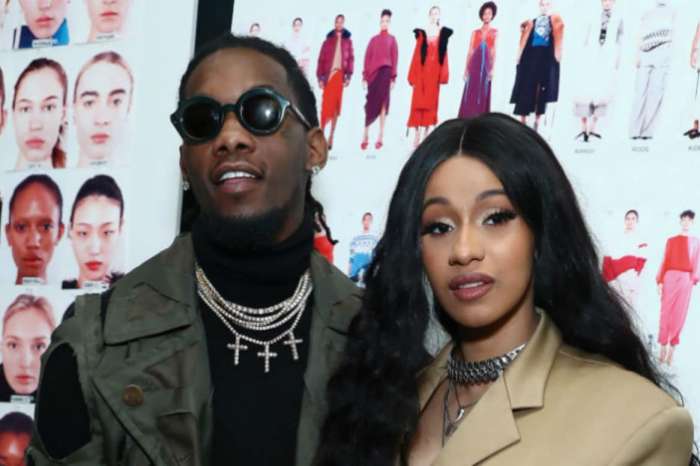 Offset Realizes It Was A Mistake To Crash Cardi B's Show And Beg For Forgivness In Front Of Fans - Here's What He Had To Say!