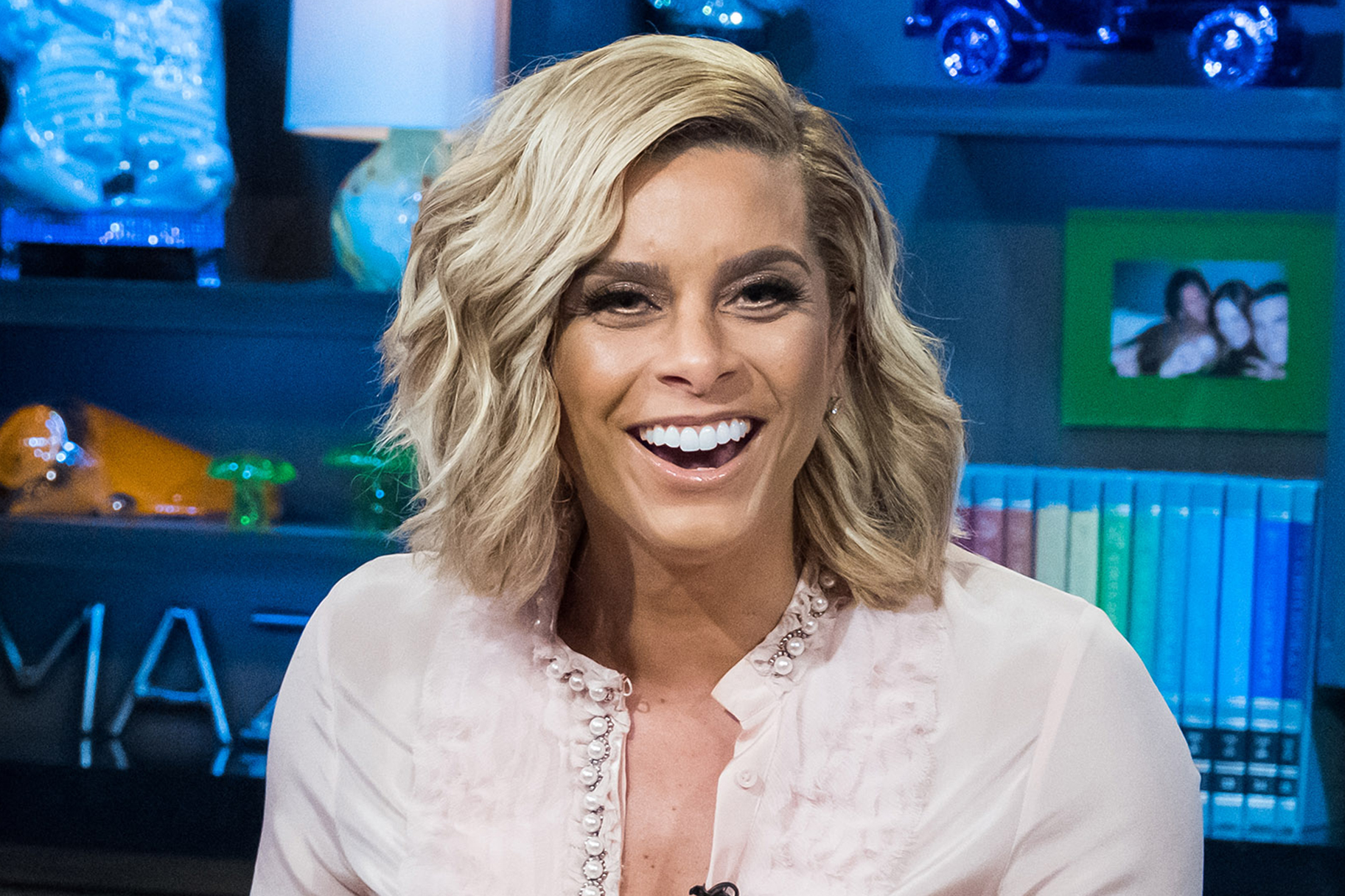 Gizelle Bryant’s close friend Robyn Dixon slammed Ramona Singer as that one ‘mean sorority sister’ of the whole Real Housewives universe. The reason why she called her out like that is that the RHONY cast member snubbed her fellow RHOP star at a Hamptons bash.

It all started when Ramona was caught on camera asking Gizelle to move to the side so that she would not be caught in her picture this past summer while at the Lacroix Hot in The Hamptons Luxury Luncheon.

The snub was definitely very awkward and Robyn is not over it.

While in attendance at the DSW x W Nail Bar grand opening party, Robyn chatted with HollywoodLife, telling the news outlet that Gizelle has not really forgiven Ramona.

‘Forgiven? I mean, it is kind of crazy because it is like it was not surprising at all, which is very sad to say. Like, I understand that Ramona has been in the franchise for a very, very long time, but that is no reason to treat somebody that way. We are all kind of in this battle together. It is almost like you liken it to a sorority. You have just been in the sorority a bit longer, but we are all sorority sisters so you should extend just the same respect and kindness to everyone.’

‘It was not surprising because I have heard of this kind of shady behavior from her before, so I guess she is just like that mean sorority sister,’ Gizelle’s friend explained to the news outlet. ‘But just from what I hear — she is not the nicest person, maybe for people that she does not really know that well.’

She assured the outlet that she and her friend did not take the shade to heart, however.

Instead, Robyn thinks that what Ramona said speaks to her personality ‘which might be a little bit harsher and colder than what people are used to.’ 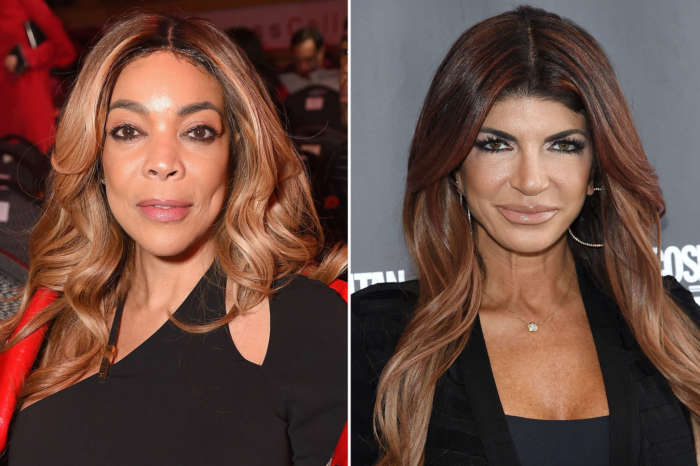