After Anthony Rapp exposed Kevin Spacey as a sexual predator, and his fallout from Hollywood ensued, the Netflix series, House Of Cards, was left in disarray. At the time, it was arguably the most popular series on Netflix, and maybe on television, in general.

No one knew what to do with the series, considering Kevin Spacey was the main character. However, the president of Netflix actually played a pretty important role in resuscitating the drama.

According to Patricia Clarkson, who appeared on CBS’ The Talk on Friday, she said that Robin Wright fought hard to revive House Of Cards.

Clarkson, who joined the fifth season last year, said that Robin made sure the series kept going because a lot of people’s jobs counted on it.

When discussing the executives, Clarkson said, “we have beautiful showrunners, Frank Pugliese and Melissa Gibson.” They worked really hard to rethink the entire show. She stated that she thought it would be a “stunning, stunning new season,” and was “thankful for it.”

Clarkson made her first appearence halfway through the fifth season as Jane Davis, who was the Deputy Undersecretary of Commerce for International Trade and a veteran of the DC Wars.

As it was previously reported, Kevin Spacey was accused of sexual assault, harassment, and bullying by a plethora of people in Hollywood, and is currently under investigation for sex crimes in the United Kingdom.

Kevin joined the ranks of Mr. Harvey Weintein, who is currently sitting in a jail cell, awaiting his conviction for rape and sexual assault. If he’s convicted, he will be the second major Hollywood figure, next to disgraced comedian, Bill Cosby.

Coincidentally, Harvey and Spacey both went to a rehabilitation facility in Arizona. However, Spacey’s location isn’t known currently, as he hasn’t spoken publicly since Rapp’s claims first came out. 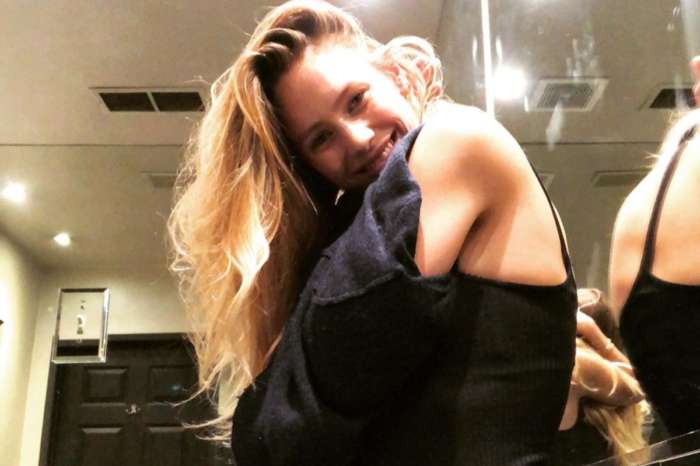 Tiny Harris' Daughter Heiress Has Her Very Own Nail Polish Brand At Just 2-Years-Old - Check Out The Cute Bottles!