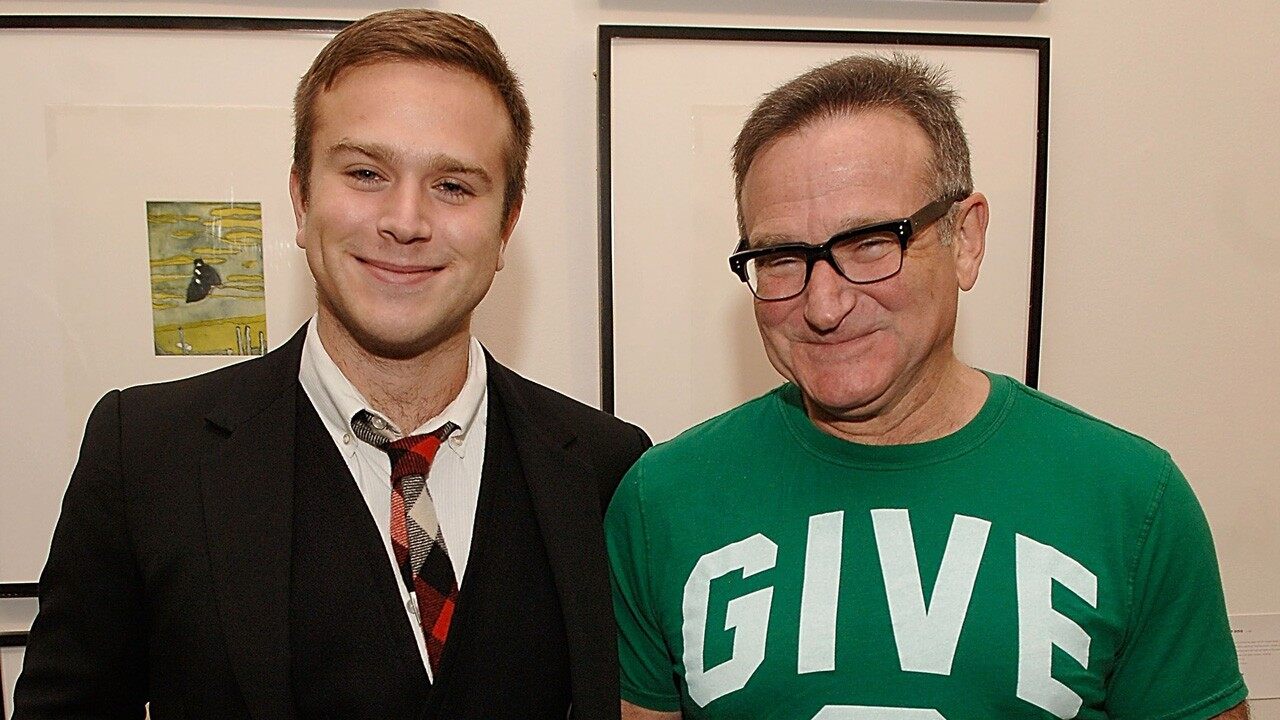 Just before the late actor’s birthday, Robin Williams’ son got candid about his years of ‘pain’ leading up to his suicide. This would have been the regretted star’s 68th birthday.

While on Good Morning Britain, Zak Williams opened up about his dad’s struggle with depression and other problems and reflected on how his family dealt with everything and how they felt.

‘It was sad to see somebody who was suffering so. As a family member and as a child, you want to do everything that you can to help soothe what seemed like intense personal pain,’ Zak shared.

Watching his dad’s emotional struggle for so long, Zak confessed that he felt ‘helplessness.’

‘I didn’t know what I could do, or how I could be of the best support. We all loved him and found it difficult because he was not always open to sharing his pain and struggle…we noticed that over a period of time.’

And what was even more heartbreaking as far as he was concerned, was seeing his father still acting and performing, making people laugh while he was in a really dark place.

Robin Williams' eldest son Zak reflects on his father's struggles, as the fifth anniversary of the actor's death approaches 💔 pic.twitter.com/krlYkTAh3r

The 36 year old son and his fiancée Olivia June just became the parents of a baby boy back in May and they paid tribute to his dad by naming him McLaurin Clement Williams, McLaurin being Robin’s middle name. 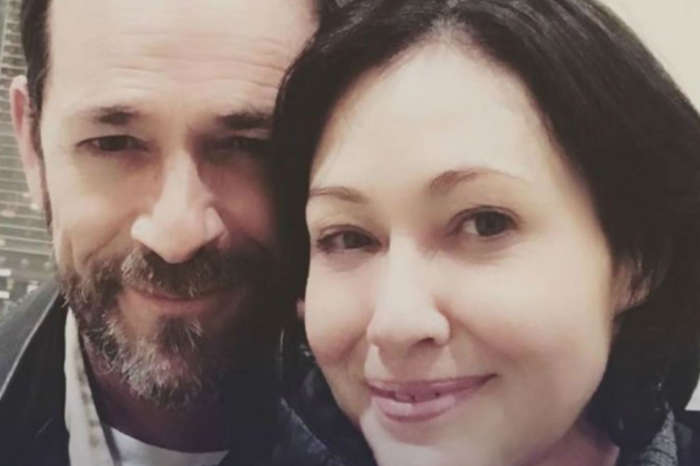