Robin Thicke has been able to spend some time with his 6 year old son Julian over the weekend. However, according to reports, a court appointed monitor had to be present as well.

The singer, whose messy custody battle with ex wife Paula Patton has made headlines, brought Julian to the children’s entertainment center Kid’s World in Los Angeles on Saturday.

Thicke is reportedly allowed to meet his son three times a week and this weekend he decided to take the child to Kid’s World and play together.

He also spent some time with Julian on January 27 but then ditched the boy from that point on.

“He did not exercise his right to spend time with his son and the monitor on Saturday, citing a business meeting. However, Paula offered alternate times that Julian could see Robin with the monitor that weekend, but he declined all visitation,” claimed a source.

Another insider however, stated that Thicke is fully focused on his son and Patton has launched a “campaign of negativity” against him.

According to court documents, Patton accused Thicke of abusing cocaine, cheating on her with multiple women and even physically abusing their son to the point that the pain “felt like hot lava.”

Patton was granted custody of Julian after her mother called the police when Thicke allegedly showed up and demanded to see his son on January 19.

A Los Angeles judge granted Patton a temporary restraining order against Thicke for herself, Julian and her mother.

The singer must stay 100 yards away from the three.

Thicke, whose famed father Alan Thicke died tragically in December after playing hockey,  apparently didn’t show up for the recent NHL All-Star game tribute to the actor due to the huge amount of negative publicity.

Thicke and Patton are reportedly due back in court regarding their custody issues on February 24. 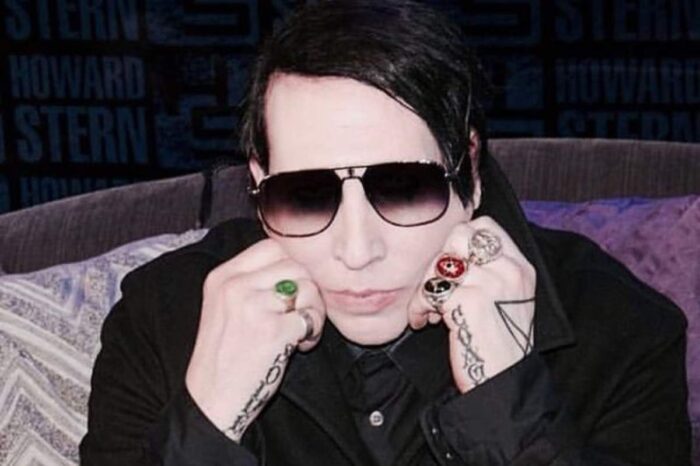 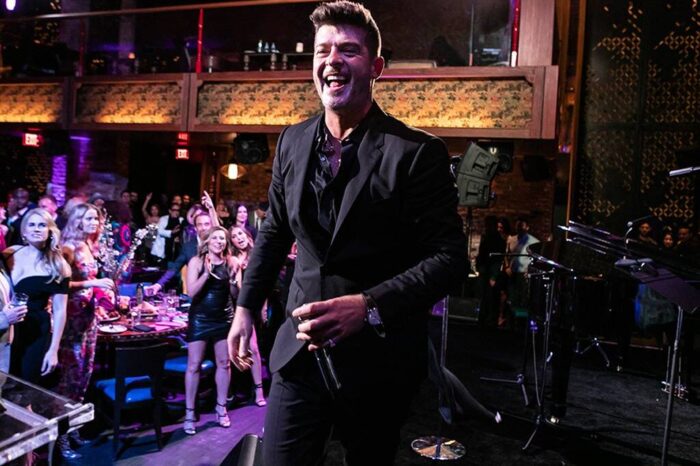 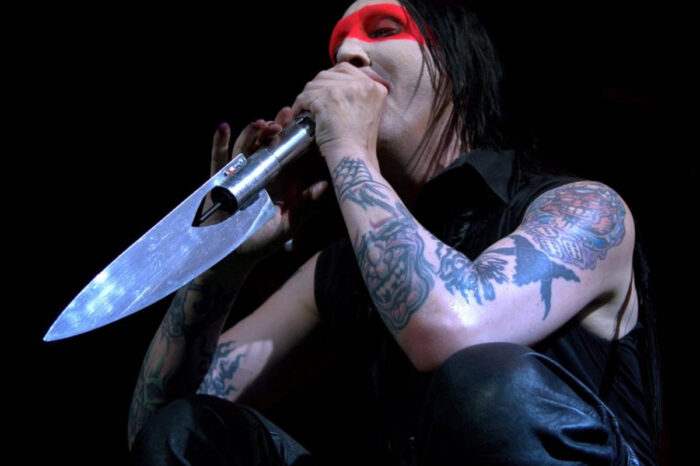 Marilyn Manson Stabbed His Cousin As A Child

Selma Blair has Another Public Breakdown