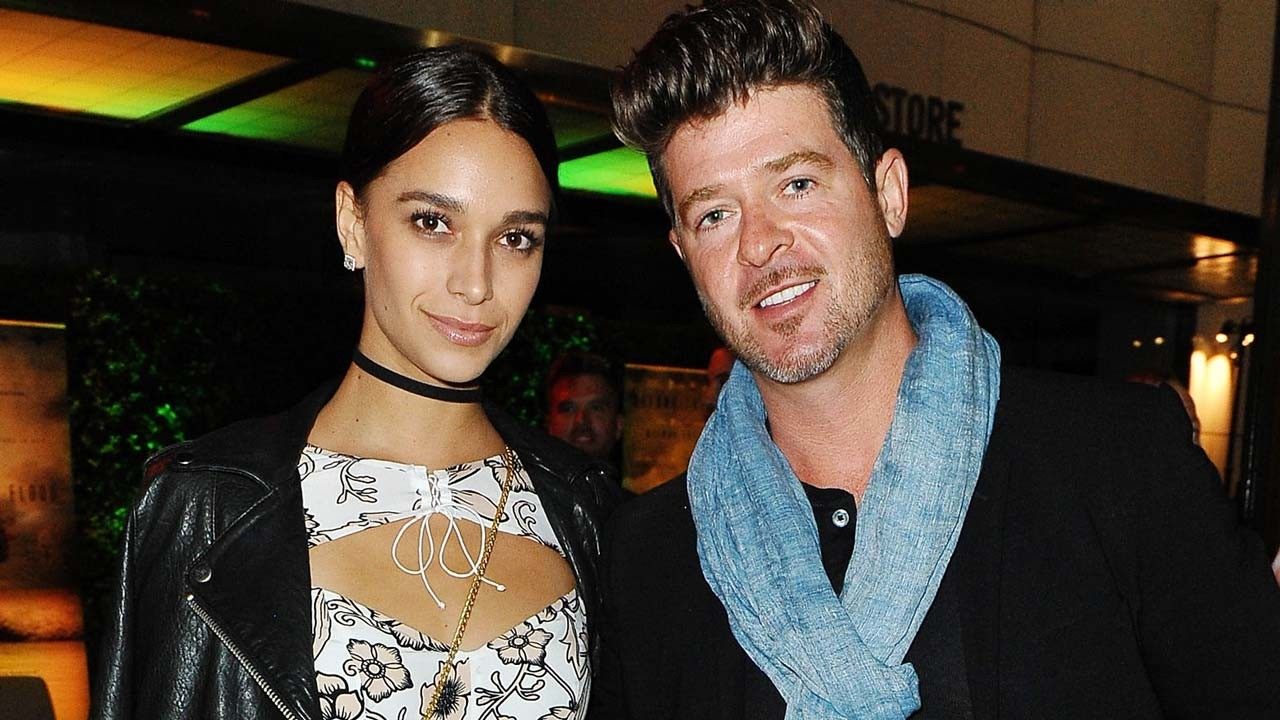 Robin Thicke and his younger girlfriend April Love Geary, who is currently also expecting their second baby together, are now engaged! The singer popped the big question yesterday, and the happy woman took to her social media platform of choice to share the big news with her followers!

Geary posted a pic of the very special moment that she simply captioned with: ‘YES YES 1000 x YES.’

Check it out here!

As fans know, the two are already the parents of a ten month old daughter named Mia Love, and they are also looking forward to welcoming a second addition to the family sometime this upcoming spring.

The 41 year old singer and his 23 year old now-fiancee, announced that they were pregnant back in August.

At the time, the woman posted footage of their baby girl and wrote in the caption: ‘Well someone is going to be a big sister next year! We are so excited to share with y’ all that I’ am expecting again! ? We find out Saturday if it is a boy or a girl! What do you guys think it is going to be? Forgot to mention the due date is Robin’s birthday!’

The happy couple and future parents of two have been together for the past four years, and it looks like they are still doing great since they just made such a big step in their relationship.

As for Thicke, he is also the father of an eight year old son named Julian with his former wife, Paula Patton.

Congratulations Robin and April on your engagement! 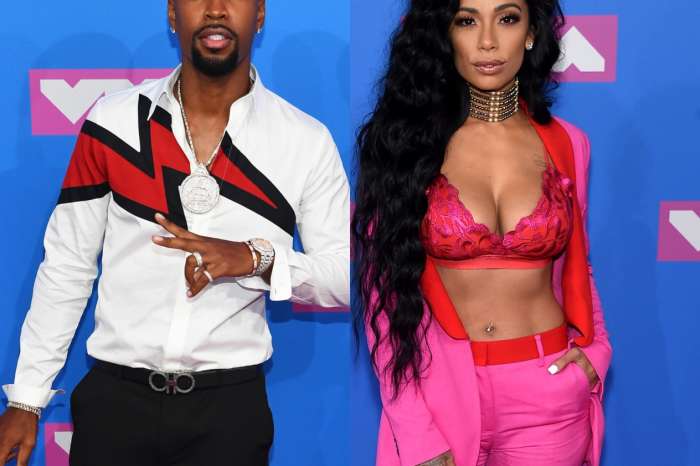