Robin Thicke And April Love Geary Become Parents Of Two – Check Out The First Pics Of Their Newborn! 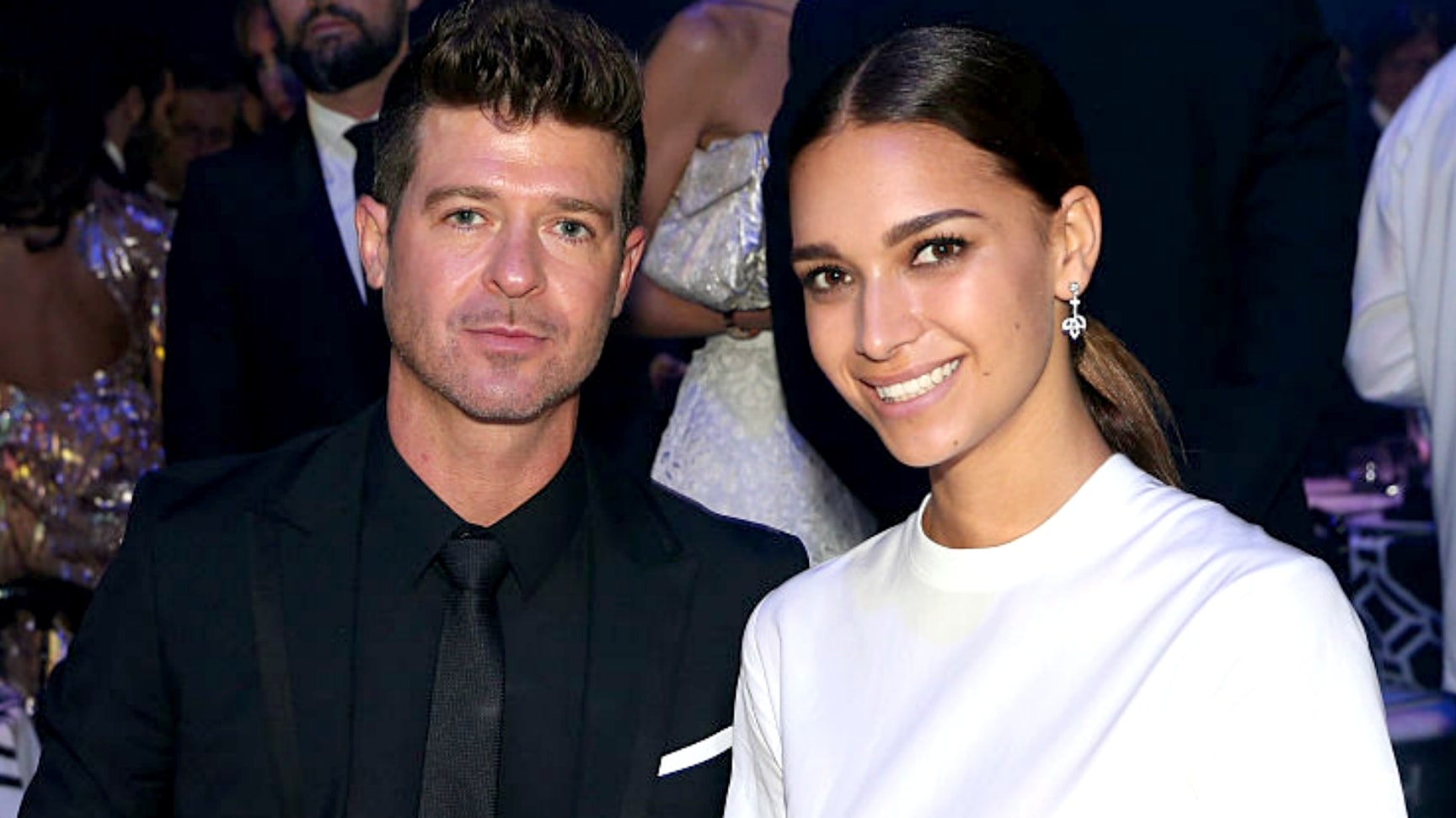 The singer and his significant other, April Love Geary are now parents of two! The woman gave birth to their second addition to the family this morning!

Robin Thicke was super happy to take to social media and announce the big news that he and April welcomed a baby girl!

He also revealed what the name of the newborn is, as well as a pic of the bundle of joy.

‘Lola Alain Thicke was born this morning 2/26/19 at 8:21 am. Thank you, God and April for this blessing! @aprillovegeary #fatherofthree,’ Thicke wrote in the caption of the first ever pic of Lola made public.

Lola Alain Thicke was born this morning 2/26/19 at 8:21 am. Thank you God and April Love for this blessing! @aprillovegeary #fatherofthree

Meanwhile, April also posted a photo featuring the three of them and wrote alongside it: ‘My beautiful baby girl, I’m already so in love with you! Your big sister is on her way to meet you.’ 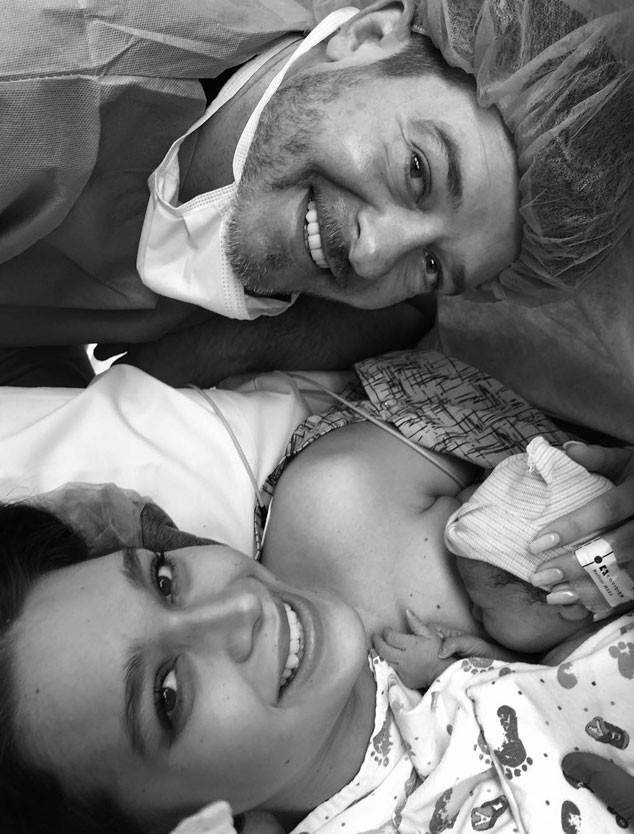 While they did not mention anything about it, it is possible that her middle name, Alain, was inspired by and meant to pay tribute to Robin’s late dad, Alan Thicke.

Aside from baby Lola Alain, Robin and April have another daughter named Mia Love, who is one year old.

Furthermore, Robin is also the father of an 8-year-old son named Julian, the mother of whom is Paula Patton.

April was the one to announce the fact that she was expecting again last summer!

She took to social media at the time to write: ‘Well someone’s going to be a big sister next year! We are so excited to share with y’all that I am expecting again!’

As for their relationship status, Robin and April got engaged only two months ago over the Christmas holiday. 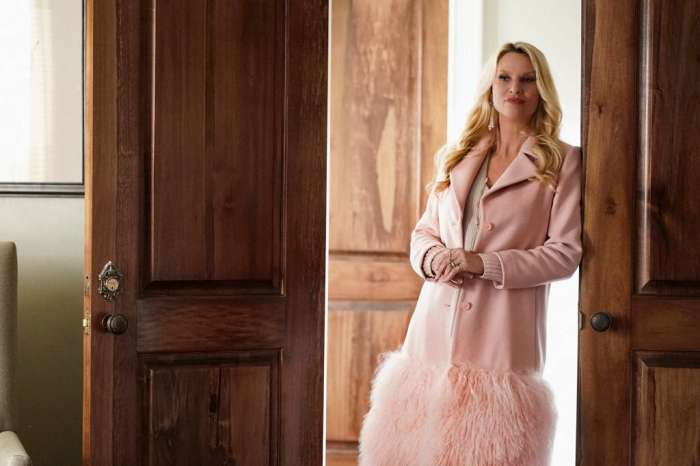 Nicollette Sheridan Leaves 'Dynasty' Too Following A Series Of Other Exits!