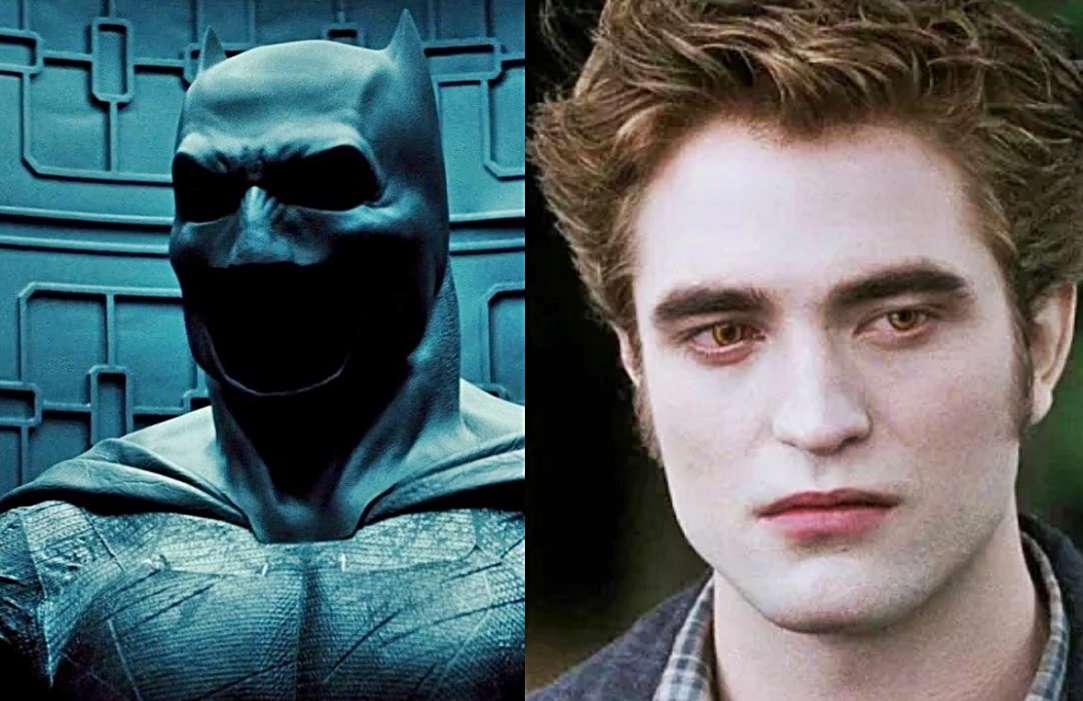 After the news of widespread cancelations across the movie and TV industries, the production of The Batman, from Warner Brothers Studios, has officially been postponed. The Hollywood Reporter revealed earlier today that employees working on The Batman, starring Robert Pattinson, have been put on leave.

As followers of the news media know, The Batman isn’t the only movie to be postponed. The Batman, starring the Twilight and Good Times alum, has been temporarily suspended as a precautionary measure against the COVID-19 pandemic.

Reportedly, The Batman, which has been in the production phase since January, has been postponed for approximately two weeks. In a statement released on Saturday, a spokesperson for Warner Brothers’ Studios confirmed the movie production would be temporarily halted.

The Batman was about to move from London to Liverpool. This past Friday, Disney also put a stop to several of their upcoming pictures, including Shang-Chi and The Legend of the Ten Rings. Additionally, Sony Pictures canceled The Man From Toronto on Saturday, and Netflix put Red Notice on break.

With that said, the studio has continued producing other movies, including The Matrix reboot. Fortunately for Warner Brothers’ Studios, The Matrix was mere moments away from finishing production and was wrapped earlier this week in San Francisco.

Will Smith’s upcoming movie, King Richard, will continue shooting in LA. Fans of Robert Pattinson know that he’ll star as the titular character in the film created by Matt Reeves. Some of the other actors in the film include Colin Farrell as the Penguin, Paul Dano, John Turturro, Jeffrey Wright, and Andy Serkis. Peter Sarsgaard will play the Gothan City District Attorney, Gil Colson.

The first time fans got a sneak preview of what Robert Pattinson would look like as Batman was revealed on the 13th of February. It’s slated to premiere in theaters in June 2021.

The coronavirus has hit the film business particularly hard. Fast and Furious 9’s release date was postponed as was No Time To Die, the final James Bond film featuring Daniel Craig as the main star.

50 Cent Claims He Got His Phone Back After His GF, Cuban Link Stole It