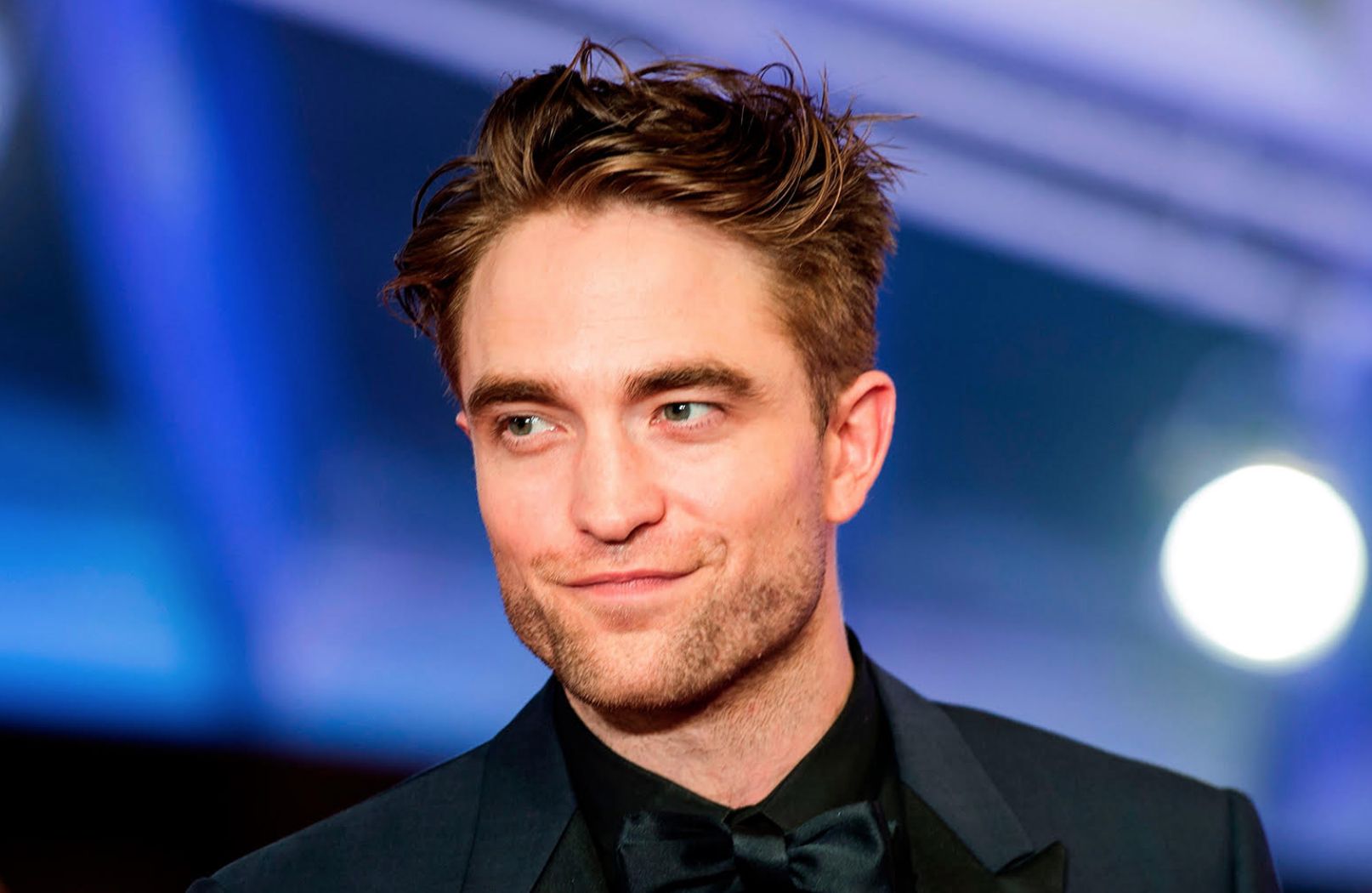 Following Twilight, Robert Pattinson has been shunning Hollywood stardom quite a lot but it looks like the actor is ready to come back to the center of attention by taking on an iconic role – Batman! As fans may know, rumors have been going around this week that Pattinson is the ‘first choice’ to portray the comic book hero in the next film.

It’s been years of Robert only playing in indie movies and other non-blockbuster productions so there is no surprise his fans are excited.

At the same time, they are also pretty unsure and worried about this being the right career move for someone who’s been shunning stardom like that.

One source close to the actor shared with HollywoodLife that ‘Rob has been a part of huge films the likes of Harry Potter and most obviously the Twilight series and dealing with that fame and everything that came from it was a bit overwhelming. That is why it was important for him to do roles he was interested in and take a back seat to being a huge celebrity.’

They went on to explain that ‘He wants to be an actor first in people’s eyes and, now that he is older and done so many independent parts, he is at a place where he can manage things better. Rob is really looking forward to taking on the Batman role. He is actually looking forward more to being Bruce Wayne but he is ready for this role and really hopes he doesn’t lose out on it.’

The source mentioned that Pattinson is also excited to get in the best shape of his life for the role.

At this time, nothing is certain as far as the casting is concerned but another source previously shared that the role is ’99 percent’ his if he wants it! 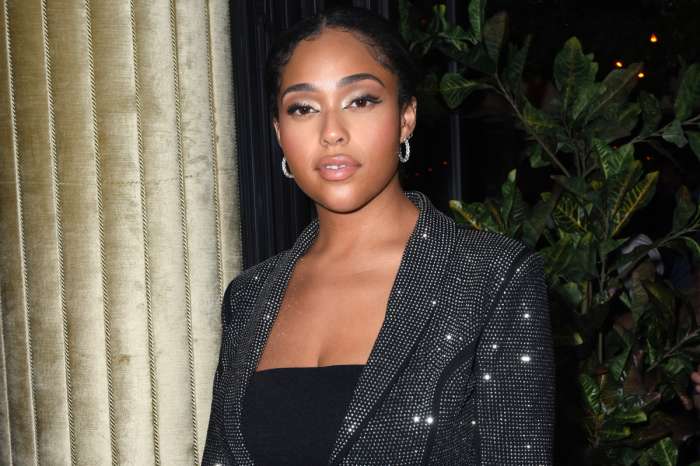 Jordyn Woods Grabs All Of Her Things From Kylie Jenner's Home