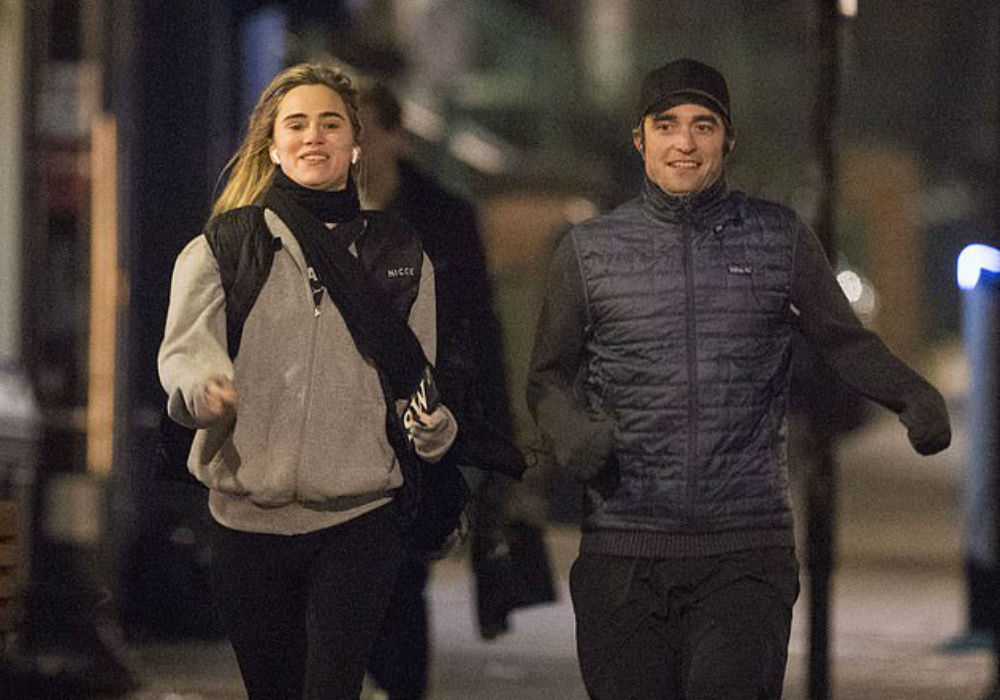 Robert Pattinson doesn’t reveal much when it comes to his relationships. He likes to keep things private, especially after living through the media spectacle that emerged when he was dating his Twilight co-star Kristen Stewart. But, just because he prefers to keep things secret, it doesn’t mean he doesn’t like to take his current girlfriend, Suki Waterhouse, out for a fun date night every now and then. And, recently, Pattinson and Waterhouse went on a double date with one of the most famous couples in the world – Taylor Swift and Joe Alwyn.

According to Us Weekly, Pattinson and Waterhouse joined Swift and Alwyn for a date night at San Vicente Bungalows in Hollywood. Eyewitnesses say that the two couples were “laughing and talking” as they sat at a private table.

Robert Pattinson and Taylor Swift were seen on a double date this past weekendhttps://t.co/SPYF15bCR3

Even though Pattinson and Waterhouse haven’t spoken publicly about their relationship, insiders say that they “have been dating for months,” and last summer cameras caught them packing on the PDA. The couple started their romance after Pattinson split from FKA Twigs in late 2017. And, as fans know, Swift and Alwyn have been together for at least two years.

The double date was most likely the result of Swift and Waterhouse’s friendship, as the two have been spotted hanging out together in the past.

Warner Bros. recently announced that Pattinson will star as Bruce Wayne and his masked, crime-fighting alter ego in the new Matt Reeves-directed film The Batman. The film will be the first in a trilogy, but it will not be an origin story or an action-packed crime-fighting drama. Instead, the story will focus on Bruce Wayne in his early 30s as he struggles with the idea of Batman and how he fits in the world.

“It’s very much a point of view-driven, noir Batman tale,” says Reeves. “It’s more Batman in his detective mode than we’ve seen in the films. The comics have a history of that. He’s supposed to be the world’s greatest detective, and that’s not necessarily been a part of what the movies have been.”

Two weeks ago, Robert Pattinson was in Cannes for the premiere for THE LIGHTHOUSE. Then he flew to LA for a secret screen test using a Batman costume from a previous film. My look inside the Bat-casting process: https://t.co/IhOrHQFSmm

Fan reaction to Pattinson landing the role has been mixed, but that is par for the course when it comes to superhero casting. There were petitions against Michael Keaton before 1989’s Batman, and even Heath Ledger faced criticism for playing the Joker before fans saw him in The Dark Knight.

Chances are Robert Pattinson is going to nail the part of the billionaire crimefighter in a dark, yet interesting way. However, fans are going to have to wait a while to find out what Pattinson brings to the role. The cast and crew will start filming early next year, and the movie is scheduled to be released on June 25, 2021. 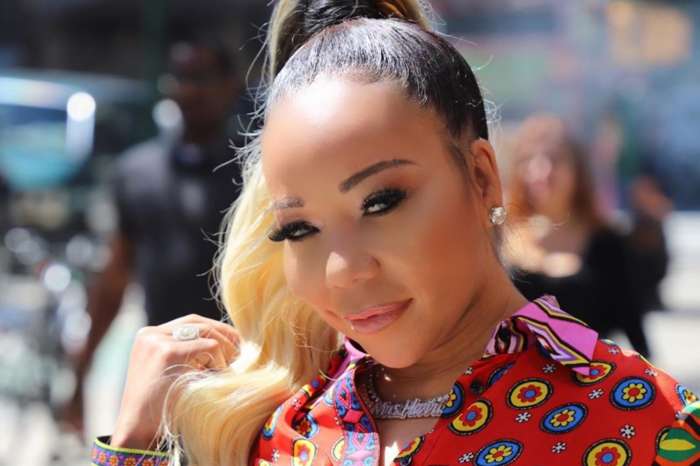