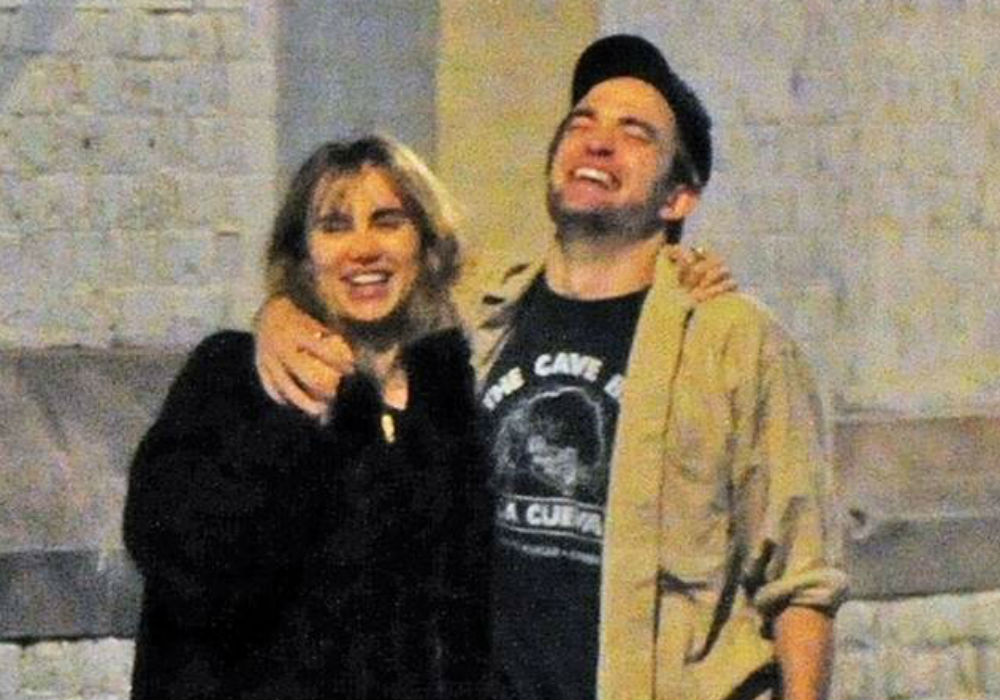 Robert Pattinson and Suki Waterhouse enjoyed a quiet evening in London this week. The pair tried to slip under the radar for a romantic night at the theater, just days after his embarrassing appearance at a recent fashion show for Dior.

Fans spotted Pattinson and Waterhouse climbing out of a cab and walking to Vaudeville Theatre in London on Monday night. The two were headed to see the play, True West, which featured Johnny Flynn and Game of Thrones star Kit Harington.

According to Daily Mail, Pattinson donned jeans and a dark hoodie while Waterhouse rocked some cargo pants and a sweatshirt for the outing. Although Pattinson kept his head down the majority of the time, he smiled for the cameras as the couple made their way inside the theater.

The Twilight alum has been dating Waterhouse since at least August, when they were first spotted in public near Notting Hill. The couple allegedly parted ways shortly after the August sighting, though they clearly worked things out and are on good terms once again.

Pattinson dated his Twilight co-star Kristen Stewart for years and was previously engaged to FKA Twigs, who is currently in a relationship with Shia LaBeouf. Waterhouse dated Bradley Cooper and Miles Kane before getting with Pattinson.

The theater outing, meanwhile, comes days after Pattinson was slammed for his appearance at the most recent Dior fashion show. The actor, who represents Dior Homme, showed up wearing a strange looking brown coat that many fans thought resembled something straight out of Star Wars.

“I know I’m not very fashion forward but can someone explain to me why Robert Pattinson looks like he’s starring in Les Mis at this Dior event,” one fan wrote on social media, while another added, “They said the Jedi were no more. They were wrong.”

Based on Pattinson’s pale appearance and bizarre haircut, some fans thought he looked kind of like a serial killer. A few fans even believed he resembled a medieval monk of some sort.

Of course, not everyone took a shot at the actor’s appearance. A few fans praised Robert Pattinson for his bold new look and for taking a chance in the hotly contested world of fashion. 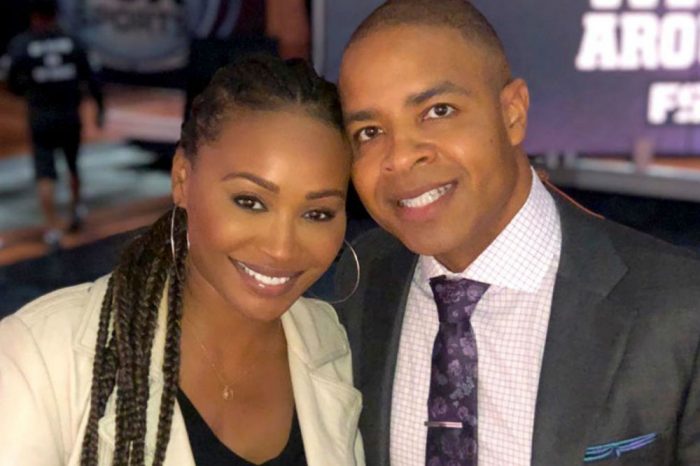 Suki seems like a poor match for Robert as she just wants her 15 seconds of fame.