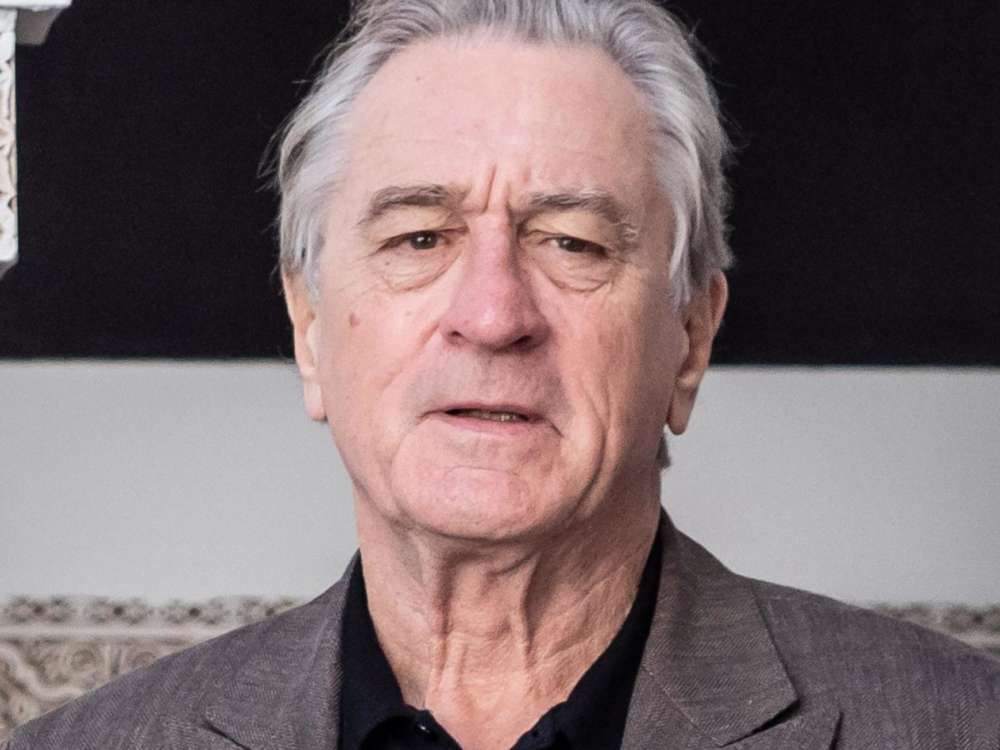 Robert De Niro isn’t happy with the way the United States government handled the coronavirus pandemic. Bang Show Biz reported on the actor’s comments on CNN where he accused the federal government of not acting swiftly enough. Had the government done more, the actor explained, maybe it all could’ve been avoided.

According to the 76-year-old, the government had more than “enough warning” to begin implementing strict rules to thwart the spread of the virus. During his chat with CNN reporters, Robert said had the government acted sooner, “we would not be at this stage of this pandemic.”

Robert De Niro, who first came to prominence as an actor in the 1970s, claimed the pandemic feels and looks a lot like what happened in New York City during 9/11. He stated the events, thus far, look a lot like something out of a movie.

“In the casino, the cardinal rule is to keep them playing and to keep them coming back. The longer they play, the more they lose, and in the end, we get it all.” 👌🏼🔥🎲 •••••• 📸 Robert De Niro photographed by Phil Caruso for Casino (1995) – For more daily De Niro posts, follow me @robertdenirodaily! 🎬 •••••• #robertdeniro #deniro #greatestactor #film #movies #behindthescenes #actor #legend #90s #1990s

Robert said it all “happened so fast,” and to see his home, New York City, so empty is very “unreal.” While he thinks more could’ve been done to thwart the spread of COVID-19, Robert praised the Governor of New York, Andrew Cuomo, whom he claimed has done a “great job” of doing what was necessary.

Rober stated it was “so refreshing” to see Cuomo stand up and take charge of the situation. The actor praised the Governor for taking action. Regarding Dr. Anthony Fauci, De Niro said he liked him a lot because he was an Italian-American New Yorker, and he understands the way he talks without him saying much.

Fans of the actor know he recently took part in a public service announcement in which he urged American citizens to stay at home. The Raging Bull alum says at the ending of the clip, “I’m watching you.”

The reaction to the clip on social media was mixed, with some praising the actor’s concern for the American public, while others pointed out that it was much easier to practice social distancing in a luxurious home.