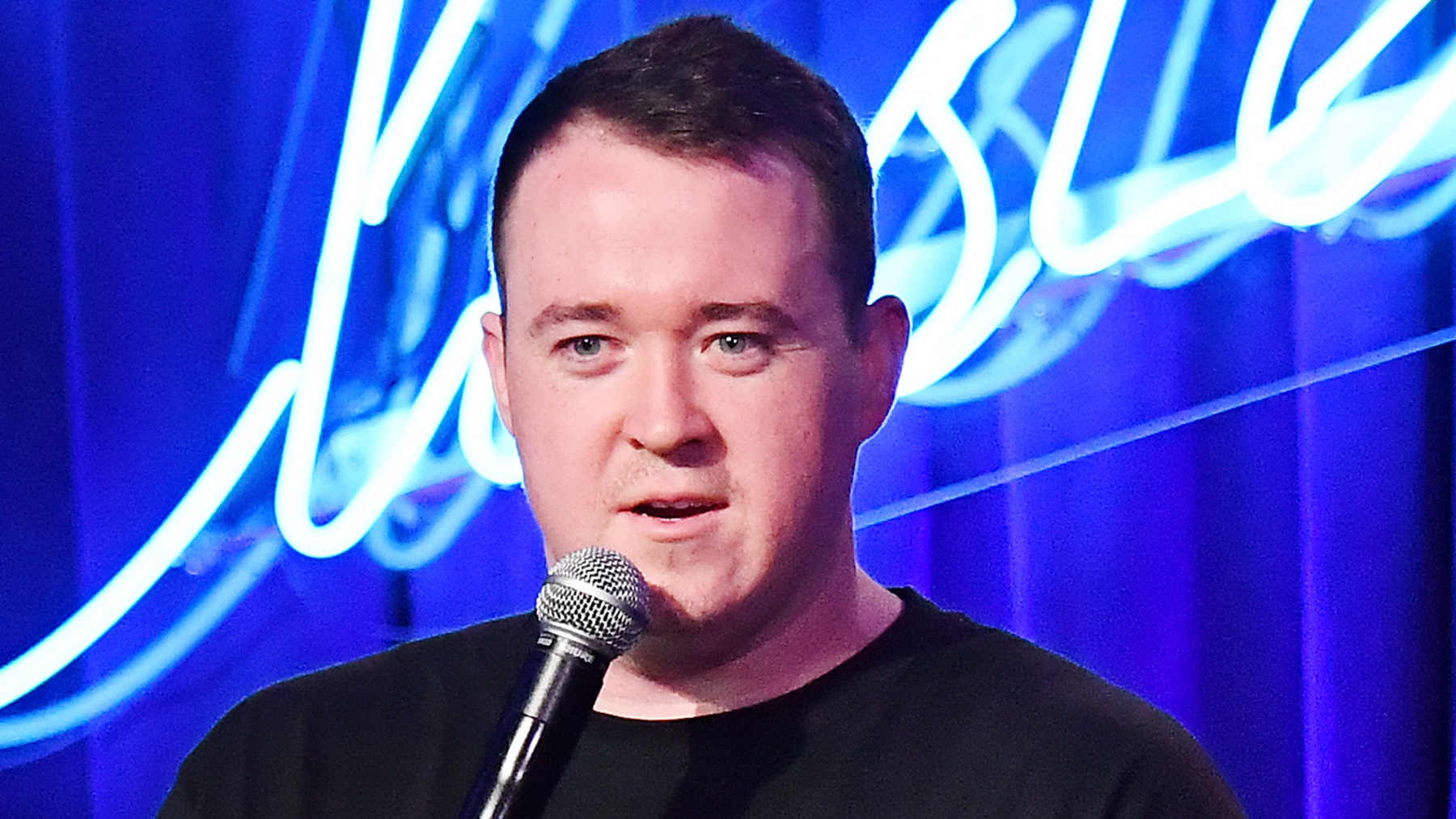 has never had an Asian-American cast member in a permanent position before, and the announcement that Shane Gillis had joined the show’s cast was met with widespread approval across the board.

However, now, Gillis is starting to seem much more different than what the show’s fans assumed, as various revelations have been made about his behavior that has painted him in a very negative light.

More specifically, it would appear that Gillis is, ironically, racially predisposed towards Asians.

Reports indicate that he made some charged statements about Asians on an episode of Matt and Shane’s Secret Podcast, while he later commented on Andrew Yang — presidential candidate — referring to him as a “commie Jew c***k.”

Yang has shown himself to be the bigger man, by claiming that he prefers the type of comedy that makes people think, instead of seeing someone taking cheap shots.

He added that he was willing to sit down with Gillis and discuss his issues with him, and claimed that he did not want to see Gillis lose his job as a result of the incident.

However, that alreasy on its way, as there has been a lot of discontent with Gillis in the public eye, and many people have already started to comment negatively on him in the current situation.

It did not take long for the network to announce its decision — the comedian was fired.

Saturday Night Live said in a statement: “After talking with Shane Gillis, we have decided that he will not be joining ‘SNL. We want ‘SNL’ to have a variety of voices and points of view within the show, and we hired Shane on the strength of his talent as a comedian and his impressive audition for ‘SNL.’ We were not aware of his prior remarks that have surfaced over the past few days. The language he used is offensive, hurtful, and unacceptable. We are sorry that we did not see these clips earlier, and that our vetting process was not up to our standard.”

Gillis responded by: “I’m a comedian who was funny enough to get SNL. That can’t be taken away. Of course, I wanted an opportunity to prove myself at ‘SNL,’ but I understand it would be too much of a distraction. I respect the decision they made. I’m honestly grateful for the opportunity. I was always a Mad TV guy anyway.”

Many comedians including Bill Burr, Jim Jefferies, and Rob Schneider have stood up for the fired Saturday Night Live cast member.

Schneider said: “An honest, sincere apology and also accepting it seems appropriate as well. Destroying someone does not.”

Burr added: “You millennials, you’re a bunch of rats, all of you. None of them care. All they want to do is get people in trouble.”

This new era is not easy for some comedians.