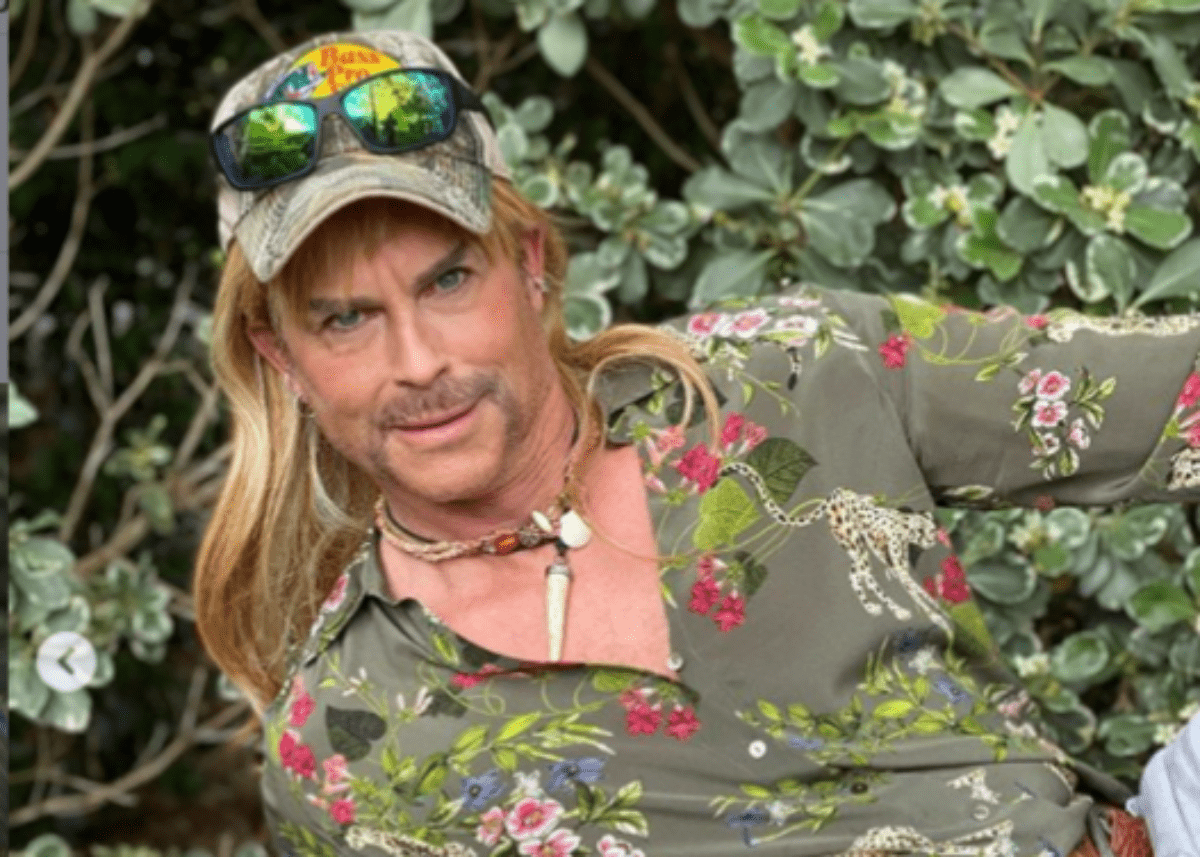 Rob Lowe has dressed up like Netflix’s Tiger King star Joe Exotic and now people are hoping he’s starring in a movie or series about the former zookeeper turned convicted felon. Rob Lowe turned to his official Instagram account where he has 1.5 million followers. Calling himself “Rob Exotic,” the 56-year-old actor stated that he and Ryan Murphy are in talks regarding a Joe Exotic project starring Rob. Rob donned a camo cap that said “Bass Pro Shops” wore a long, blonde mullet, and wore earrings similar to those Joe Exotic wore throughout the popular docuseries. Rob chose a shirt with a floral and big cats print and snuggled his pet dog instead of a tiger. Rob’s son John left a comment asking his father to “Please put the dog down” as this was traumatizing.

Ryan Murphy hasn’t released an official statement at this time in regard to an upcoming Tiger King project, but People magazine did confirm that Rob Lowe and Ryan Murphy are indeed talking about a project. Though nothing has been officially announced, it seems that Rob Lowe’s photos and statement were more than a suggestion, playful comment or even a joke.

Rob Lowe shared the following statement along with three photos where he donned Joe Exotic garb and assumed the Tiger King character.

“Rob Exotic. UPDATE: Ryan Murphy and I will be developing our version of this insane story. Stay tuned!”

You may see the photos that Rob Lowe shared on Instagram below.

Rob Exotic. UPDATE: Ryan Murphy and I will be developing our version of this insane story. Stay tuned!

Fans are already sounding off saying that they would love to see Rob Lowe play Joe Exotic in some type of Tiger King drama. Rob Low has won critical praise for some of his portrayals of other people including convicted murderer Drew Peterson and Casey Anthony prosecutor Jeff Ashton.

The Netflix series Tiger King has taken the nation by storm and as more people are spending their time at home during the Coronavirus pandemic and subsequent lockdowns, people are binge-watching the series that highlights not only the abuse of big cats such as tigers and lions when kept in captivity but Joe Exotic’s rivalry with fellow big cat owner Carole Baskin.

What do you think about Rob Lowe starring in a Joe Exotic biopic? 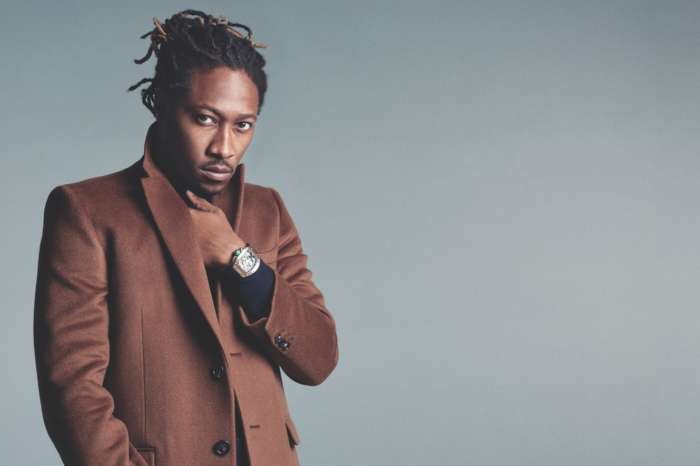