On a recent episode of The Real, Adrienne Bailon revealed why she decided to have Rob Kardashian’s full name tattooed on her booty.

She said she was young and wanted to follow the latest fashion trends so she had her then-lover’s name inked on her body.

The singer made it clear that it was not Rob’s idea to get the racy body art.

Adrienne shocked the audience when she said: “You guys know that I got Rob’s name tattooed on my butt, in the past, it was not the wisest.”

Her co-host Tamera Mowry was quick to ask: “Why on the butt?!”

Loni Love, who has no problems keeping it 100, had this answer: “So when he’s tapping it, he can see it!”

Today in #GirlChatLive: Adrienne talks about her booty tattoo and how she feels about having tats of exes!

Adrienne confessed that it was one of the reasons and added: “Hold on! That part definitely played into it, you know there’s rap songs that were like, ’cause that… is mine.’ You know? So people did that, and that was like a cool thing to do.”

She continued: “I know this sounds crazy, but it actually was my idea to do it there because in all honesty, I don’t love the look of tattoos on me.If you notice, it’s the only one that I ever got that’s in black ink. You couldn’t see it unless you were being intimate with me, which I liked.”

@allthingsadriennehoughton ? I don’t know everything about love… But I know that self-love is not selfish; you cannot truly love another until you know how to love yourself. Check out today’s episode. Link in bio. Besos xo

Jeannie Mai mocked her pal by saying: “You gave him prime real estate though! I sure did.”

Adrienne explained: “I’ve gotten it removed since then, but even now there are some remnants of it there. It almost looks like a bruise.”

As to how her husband, Israel Houghton, feels about what is left of the massive tattoo, she said: “don’t worry… NOBODY CARES!”

THANKFUL ? So thankful that I have people in my life that make me forget that I have a phone or an instagram account. Lol! We had an EPIC Thanksgiving! Thanks to @lana_hawatmeh & @itsasweetlifebykim! ? I’ve eaten & laughed more than EVER these past 2 days! My heart & my tummy are so full! Hope you had an amazing Thanksgiving… it’s not over yet for us… I can smell my Mami cooking breakfast! Byeeee ?? [email protected] – she’s family & captures the moments!

One fan told her: “My niece got her boyfriend’s actual lip prints actual lip prints lips tattoos on her butt. But I love how @adriennebailon talks about her past life and her current life..she is such an adult and I love that about her! May GOD ALMIGHTY continue to BLESS you both in JESUS NAME AMEN I love you and the ladies on @therealdaytime watch it on @BET everyday!! after work.”

This is an interesting revelation. 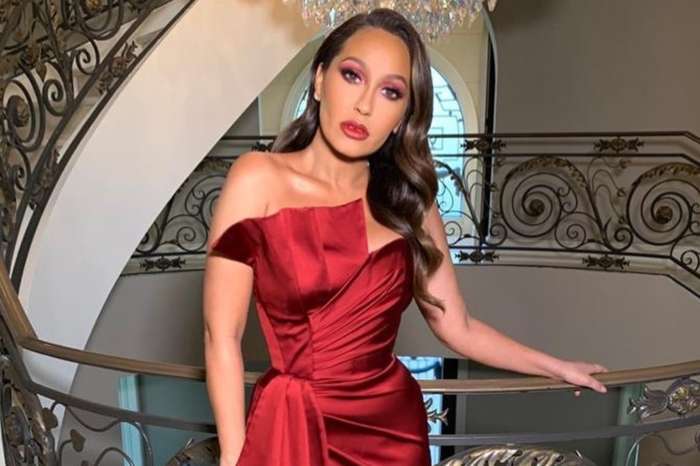 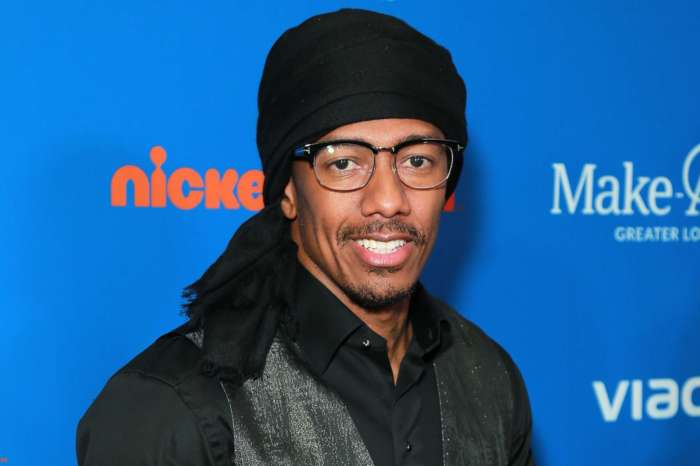 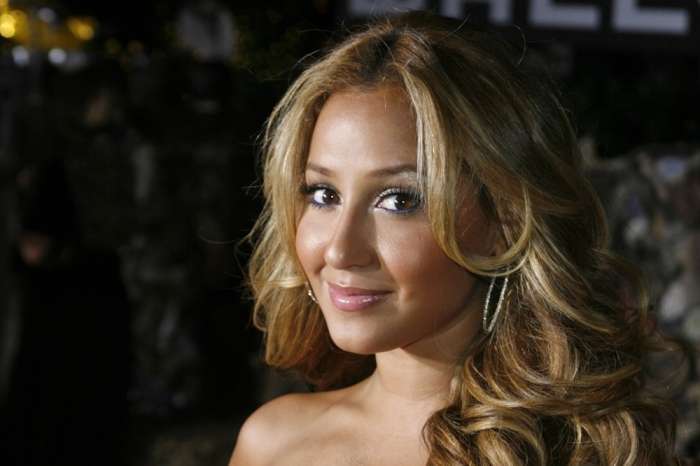 Come on have some class!!! This picture and comments has nothing to do with body shaming or haters. Its nasty and tacky. Have some class!!!! It amazes me that a GOD fearing woman and also your husband from Lakewood church would think this is ok or tasteful. Cover up and still be sexy and classy.