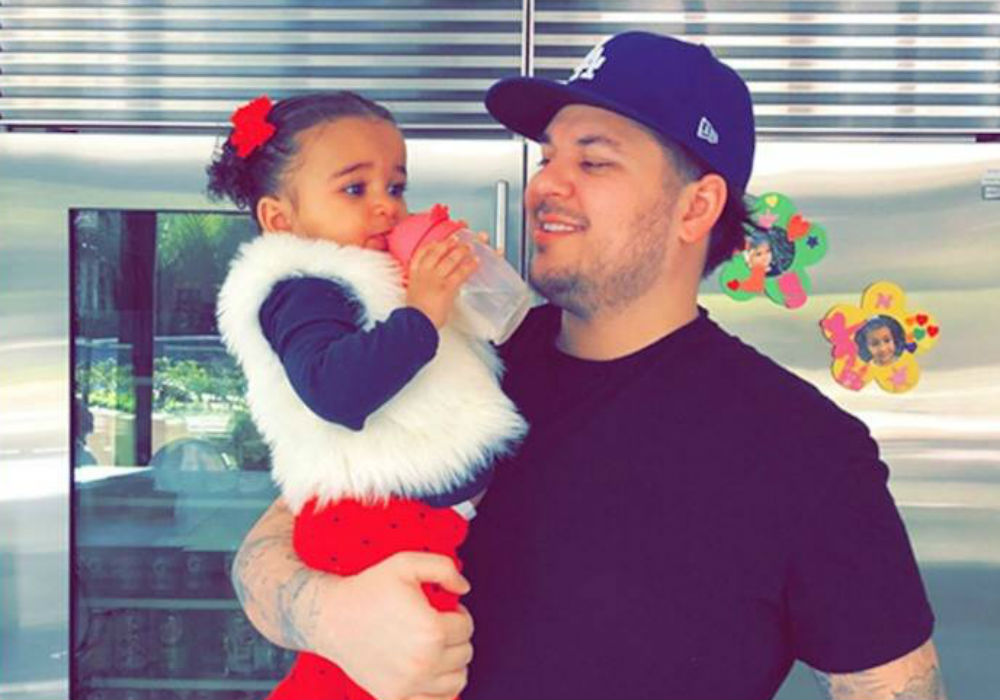 Rob Kardashian is looking to take advantage of Blac Chyna’s latest run-in with the law. The model was vacationing in Hawaii over the weekend when she and Kid Buu got into a physical altercation at a Ritz-Carlton hotel.

Chyna told police officers and paramedics that she had gotten into an argument with Buu hours before their fight turned physical. An inside source told Page Six that Chyna and Buu were both drunk the night of the argument.

Rob Kardashian calls out Blac Chyna over her parenting of Dream https://t.co/ZpA2bMbTDX pic.twitter.com/gmZis0BFqI

In the official report, police officers did not name Chyna or Buu, but they did note that the male acquaintance left the hotel after they arrived on the scene. Buu was not taken into custody as a result of the complaint.

“Shortly before 9 a.m. today, a female visitor staying in Waikiki reported being assaulted by a male acquaintance,” the report read. “The male left the area after the confrontation and has not been located.”

Chyna has not commented on her alleged altercation with Buu. She did post a cryptic video message on Instagram shortly after the story broke. Chyna cautioned fans not to believe everything they read, though she did not mention any specifics.

Buu also posted a comment on his Instagram account. The rapper admitted that things have been “hectic” the last few days and that he planned to vent his frustrations in the studio.

In the wake of Chyna’s fight with Buu, sources claim that Kardashian is looking to win full custody of their daughter, Dream, who was not in Hawaii at the time of the incident. In fact, sources say that Kardashian’s mom, Kris Jenner, immediately called her lawyer to see if they can revoke Chyna’s unsupervised visitation rights.

Kardashian and Jenner hope to use Chyna’s violent behavior as grounds to obtain primary custody. They also feel like Chyna’s substance abuse issues should be taken into account as well.

Rob Kardashian has not said anything about his ongoing custody battle with Chyna. The two are currently involved in another lawsuit in which Kardashian is suing Chyna for destruction of property. 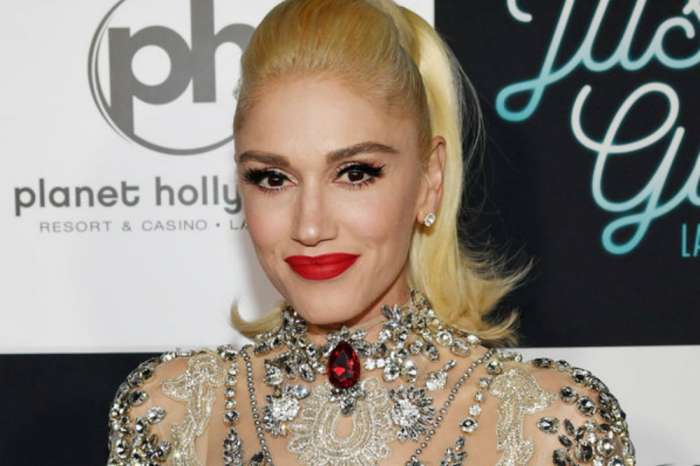