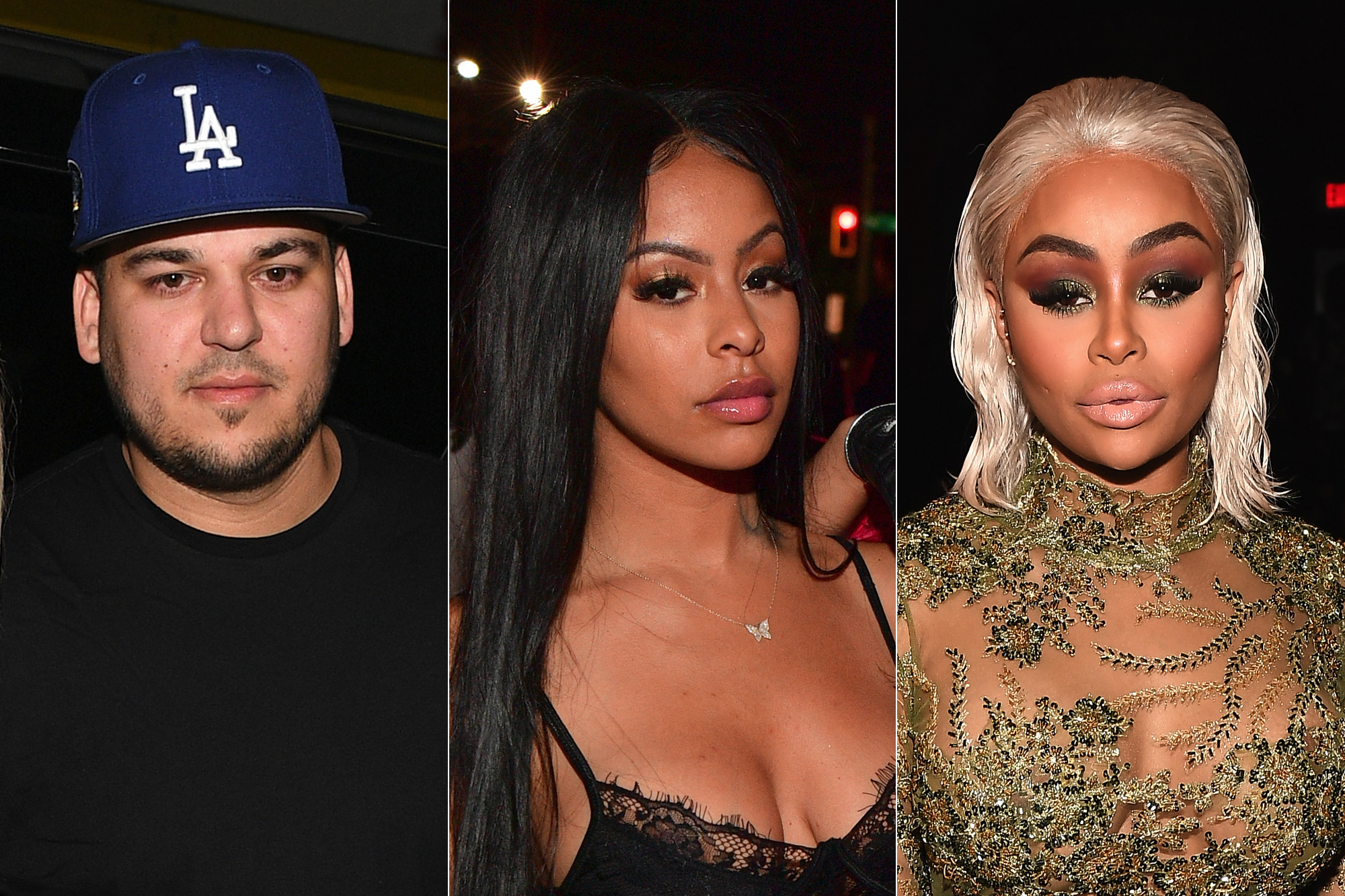 It was reported just the other day that Blac Chyna seemed to be living her best life on a trip to Hawaii with her man, Kid Buu. Then, all of a sudden we find out from various outlets and the two’s social media accounts that they are not together anymore.

It seems that Chyna dumped the man after finding out that he had been cheating, says Hollywood Life.

People magazine has a lot of other details on what went down there. A source close to what happened spilled the tea for the online publication.

Now, the plot thickens as it seems that Rob Kardashian is angry after this whole drama. A source close to him spilled the tea for the online magazine Hollywood Life.

‘Rob is furious at Chyna for her poor behavior, and he wants full custody of Dream,’ the insider told the online magazine.

The same source continued and said that ‘Rob feels that Chyna is not as good of a mother as he is a father and so he wants to take care of his child full time. He is tired of hearing about Chyna and all of her boyfriend drama, and he does not think it’s healthy for Dream to be around all the nonsense.’

It looks like ‘Rob fears for who is around Dream and what negative influences that are in and out of Chyna’s house and life. He is also tired of paying the high child support for nannies when he feels that Chyna isn’t even always around raising Dream. He worries that Chyna is an absent mom sometimes and he would love to be with his daughter all the time.’

The source continued and explained that these days Rob is definitely feeling that he could take better care of Chyna and his daughter.

Rob is currently dating Alexis Skyy, Chyna’s nemesis, whom Kid Buu apologized to for shading while he was still with Chyna. 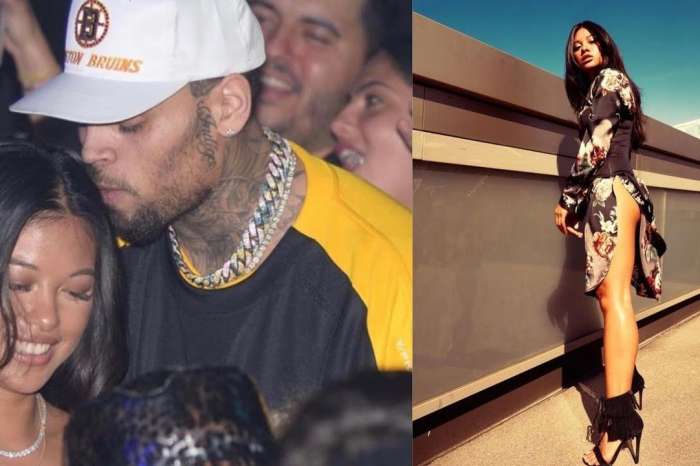