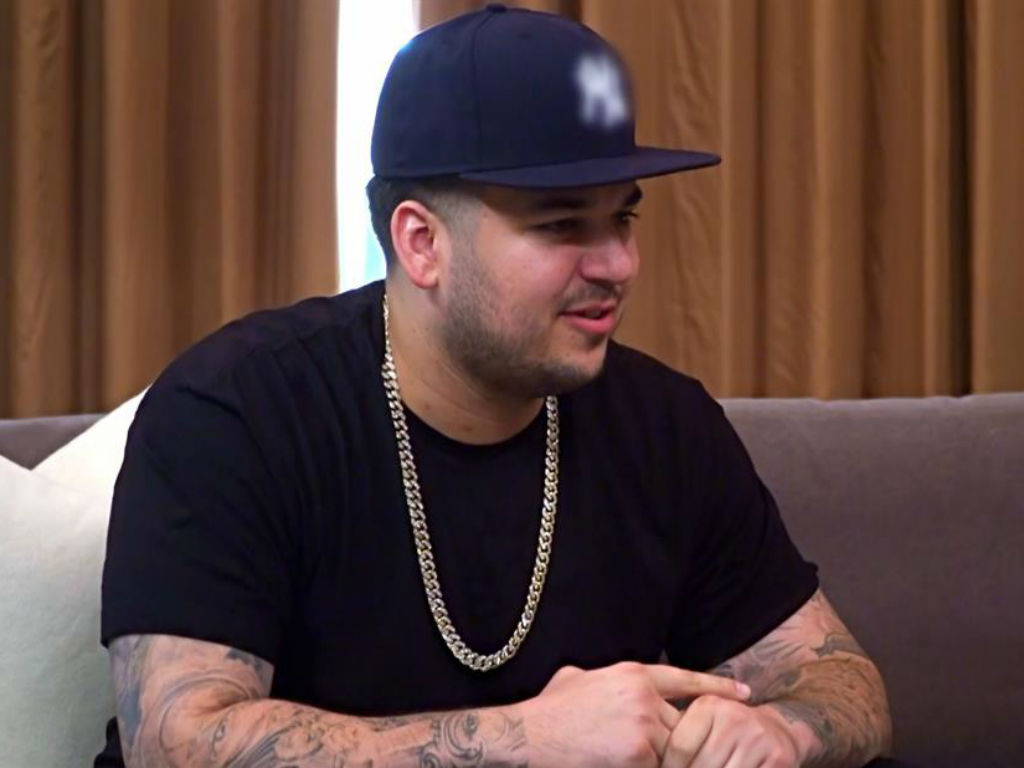 Hot on the heels of making a rare appearance on Keeping Up With The Kardashians, Rob Kardashian was reportedly offered a permanent gig on Scott Disick’s upcoming reality Tv show,  Flip It Like Disick.

The only Kardashian male has spent years out of the spotlight and away from the TV show that made his family a household name. His last significant television gig was in 2016 when he and baby mama Blac Chyna had their own show, Rob & Chyna. Kardashian does not appear on KUWK nor does he even appear in family photos on social media.

However, his mom, Kris Jenner and good friend Disick had hoped to lure him back to reality TV with a job on Flip It Like Disick. RadarOnline is reporting that Kardashian turned down his momagers latest attempt to help get him back on television. The website has a source which insists the single father wants to focus his time on being a stay at home dad to Dream Kardashian.

“Rob refused his mother’s offer because he just wants to be a stay-at-home dad instead!’ claimed the unnamed source.

The same insider also revealed Jenner is not happy with her son staying at home and doing nothing. She reportedly forced him to be on the recent episode of KUWK to give him some gainful employment.

“Rob appeared on the show because Kris made him. It is so strange, though, because he is broke and has no money, yet doesn’t want to work when it’s offered to him,” the source shared with RadarOnline.

The website does not indicate in what capacity Jenner or Disick was hoping to have Kardashian on the new reality TV show. It is, after all, a show about fixing up and flipping luxury homes, something the 32-year-old Kardashian has no clue about.

Perhaps Jenner was hoping Kourtney’s baby daddy could teach her son a thing or two about the business in an effort to help Kardashian find a new career path.

Neither Kris Jenner nor Scott Disick has commented on whether Rob Kardashian turned down a gig on Flip It With Disick. The entire famous family is keeping mum, which either means the report is false or the family is too embarrassed to respond. It could also mean Kardashian may surprise fans and appear on the new E! show when it appears later this summer. 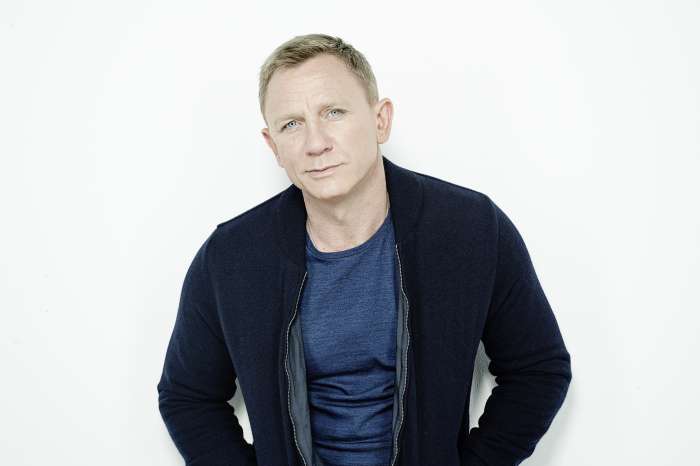 Maybe she should give Lamar another chance. He is older now. Only an older man be around my daughter.