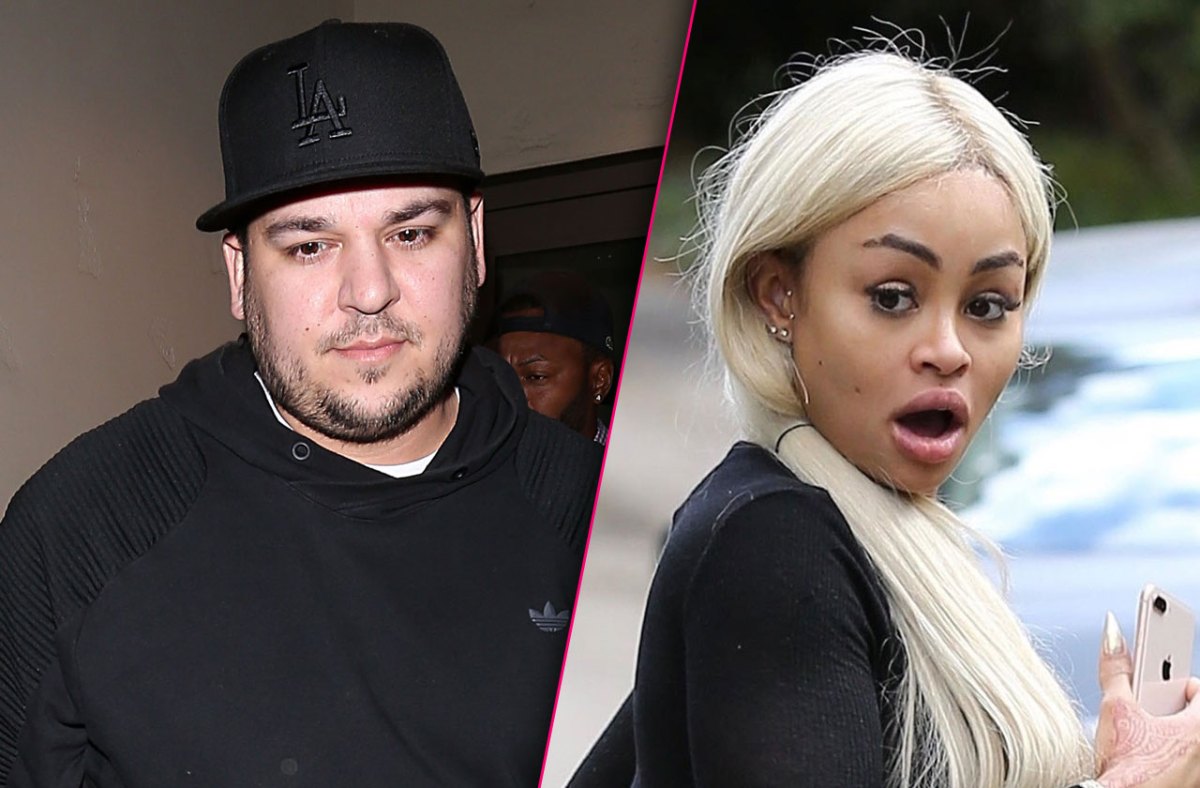 There seems to be a brand new couple in the celebrity world, Rob Kardashian and Alexis Skyy. She was showing off her anger online and asking Blac Chyna to come out and fight her.

Anyways, Chyna really seemed unbothered by all the drama and kept posting her own usual pics on Instagram.

After that Rob shared a video with Alexis on social media, she came with another video in which she was cooking dinner for her ‘bae.’ She made sure to say that the location is Calabasas, just to offer enough hints that she’s with Rob.

Fans went crazy, being confident that Rob is dating her just to spite Chyna.

Now, more interesting reports are surfacing. Hollywood Life claims that they have proof of the fact that Rob was crushing on Offset’s alleged side chick Summer Bunni before he laid his eyes on Alexis.

#PressPlay: #AlexisSkyy and #RobKardashian having a night in on this fine Monday evening 👀👀

The online publication has text messages between the two, in which he reaches out to her saying, ‘It’s Rob,’ and Summer responds, ‘Hey bae.’

A source close o Rob told the magazine the following: ‘Rob wanted to hook up with Summer Bunni long before Alexis Skyy came around. Rob constantly texted Summer and wanted to be there for Summer especially when the Offset news broke.’

Rob wrote this to Summer: ‘Try not to beat yourself about all that too much. What’s done is done and can’t do that forever. Meaning u [sic] can’t beat yourself up forever.’ 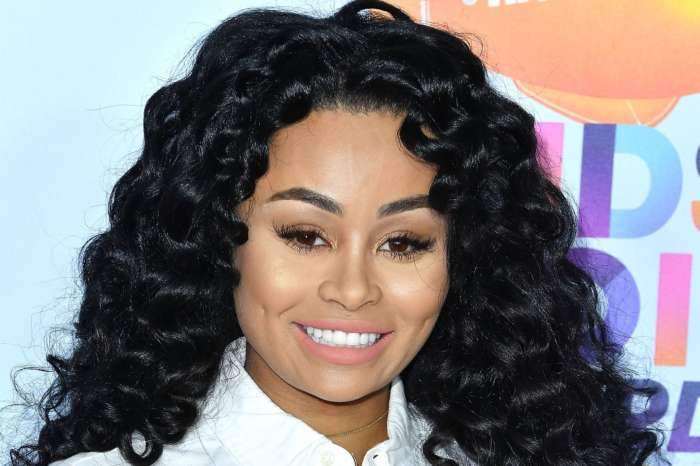 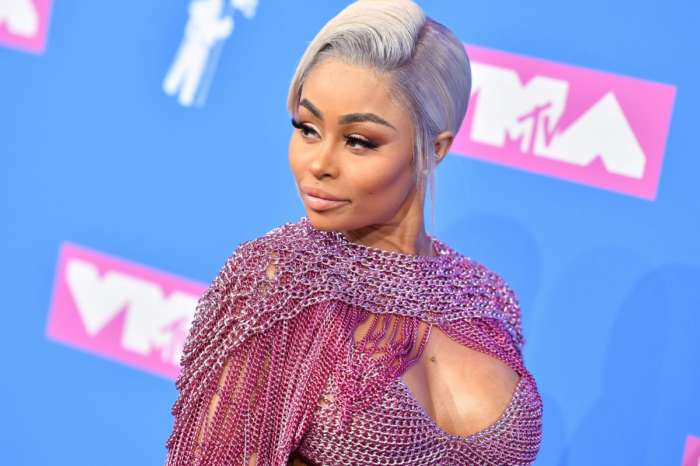 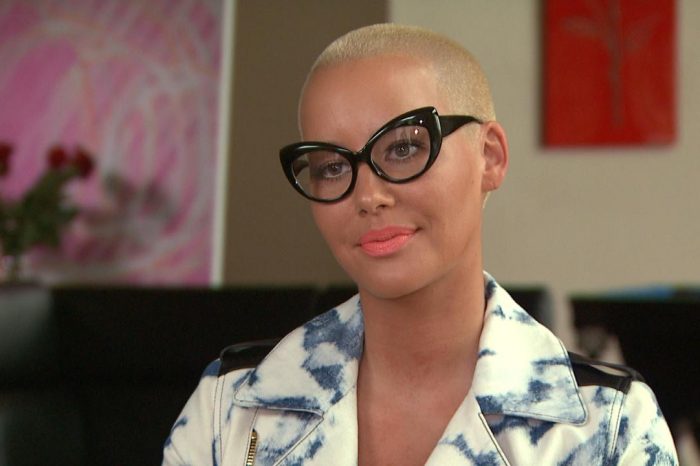