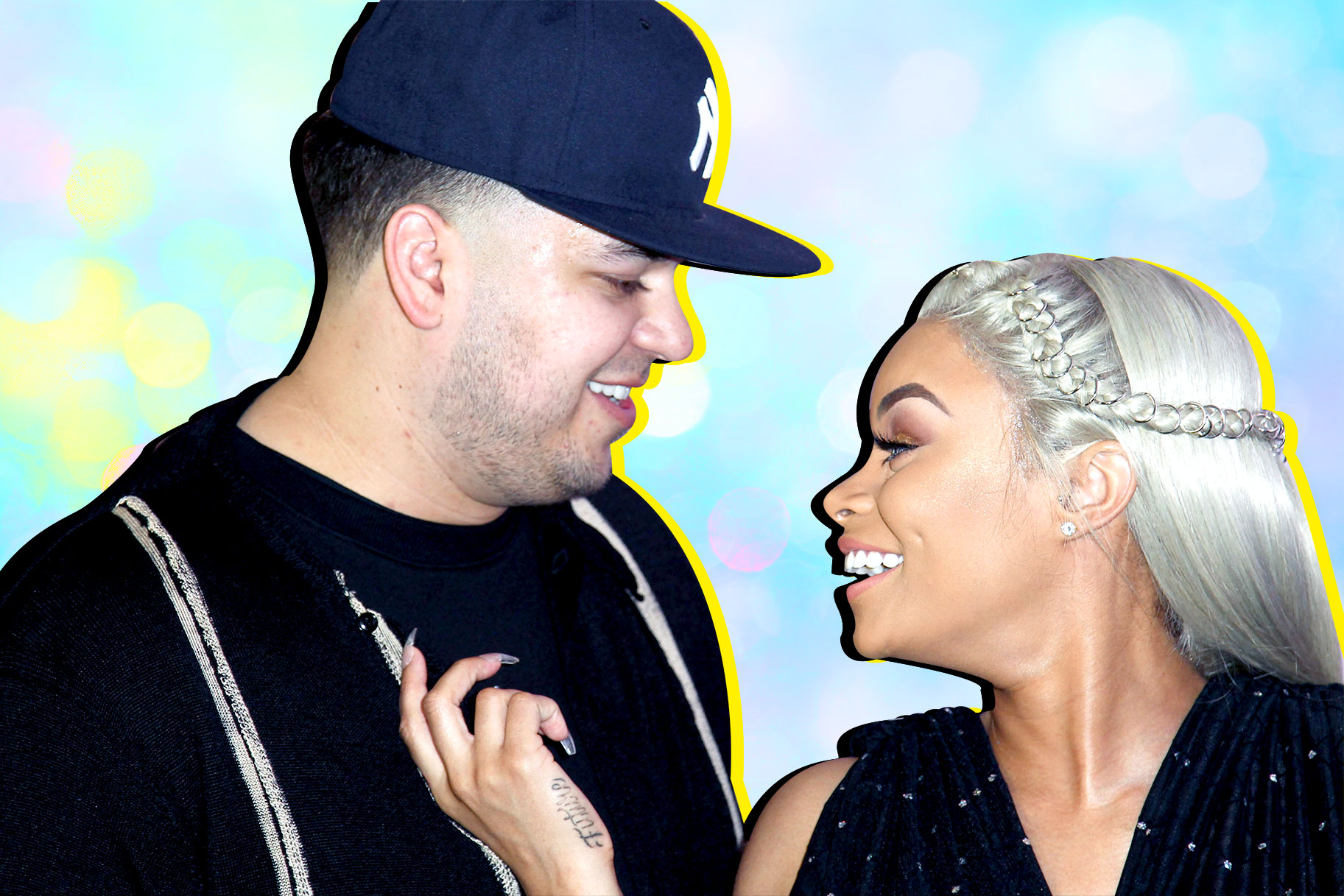 Rob Kardashian has scored a major victory. He no longer has to pay any child support to Blac Chyna.

It was reported last year that Rob was paying around $20,000 a month in child support and filed a complaint with a court stating that he can’t afford to pay his baby’s mother the money monthly because he isn’t making that amount anymore.

The 32-year-old’s main source of income was from ‘KUWK’ and later ‘Rob and Chyna.’ Rob’s claimed: “It has been an extraordinarily difficult time for me emotionally and I have no desire to continue participating [in Keeping Up With the Kardashians]. I would like to maintain my privacy [and] try to recover from the emotional damage of the past several months and explore other business ventures.”

The judge suspended all payments until they can come to an agreement and last month they agreed to pay for Dream Kardashian’s expenses when she is with them respectively.

Court documents now state the parents will: “equally share the costs of [Dream’s] medical insurance premiums, any uninsured emergency or routine medical care, and any mutually agreed upon pre-school or private school.”

The two will take turn claiming Dream as a dependent on their taxes.

This mediation went down last month. It is believed that it was shortly before the two took to social media to dispute any claims that they were in a custody and child support battle over the toddler.

On February 26, Kardashian tweeted: “Angela and I are both actively co-parenting and there are no pending or active custody cases”

Chyna retweeted the statement, adding: “Robert and I only concern is what’s in the best interest of our daughter that we both equally love. Additionally, Robert is a wonderful father to our Dreamy!”

It’s great to see that the exes were able to come to an agreement. Hopefully, they continue to peacefully co-parent. 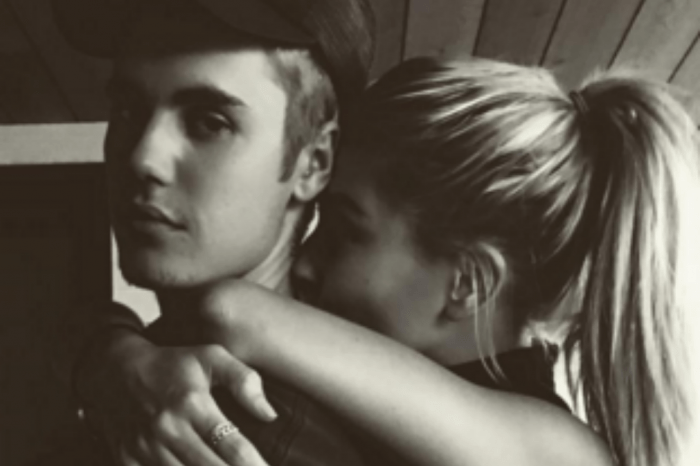