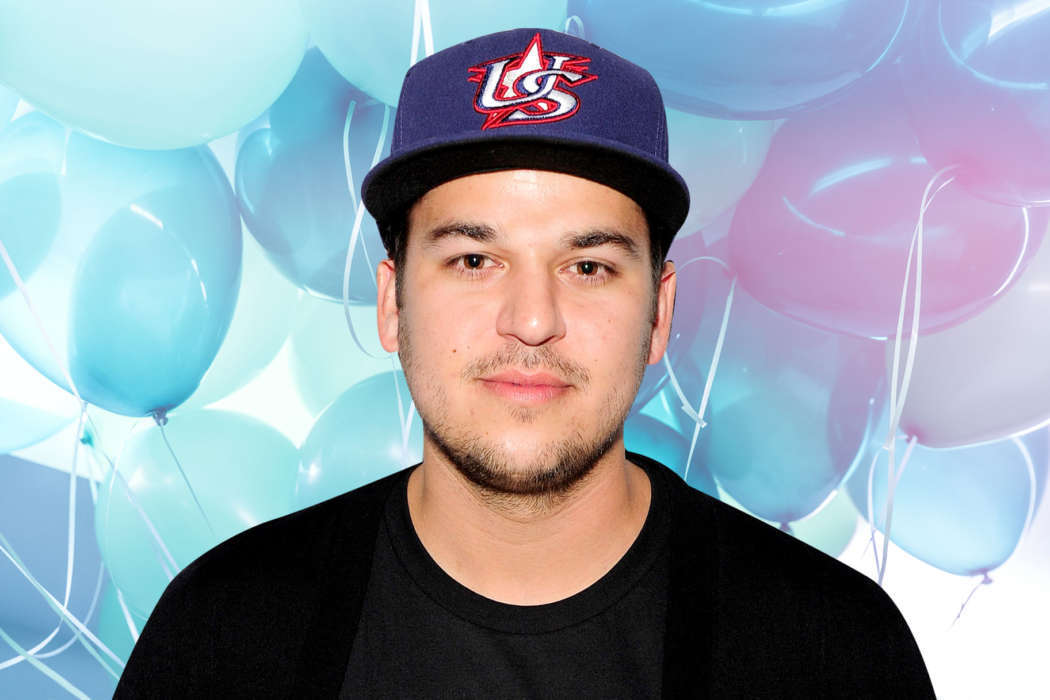 Rob Kardashian has been in the media headlines for all the right reasons lately, primarily due to his recent body transformation. Rob, who has one daughter with Blac Chyna, was previously hit with a diabetes diagnosis from his doctor.

Notoriously, the star has struggled with weight problems for years, but he managed to lose around 20 pounds in recent news. Rather than quit while he’s still ahead, it turns out the Keeping Up With The Kardashians star is considering taking some time away in a facility where he can focus 100% on losing weight.

A source who spoke with E! News claims that his sisters and family members supported his decision. According to the insider, he wants 2020 to be his best year yet. As fans of the Kar-Jenner clan know, Rob has stayed out of the limelight in recent years, except for the occasional social media post.

Sources have said in the past that the reality star is doing everything he can to raise his daughter, Dream, with Blac Chyna. The insider remarked, “his biggest motivator is Dream and he wants to do it for her.” The outlet claims Rob struggles with distractions at home, but the live-in facility would really help him cut out the weight once and for all.

As it was previously reported, Rob was spotted in public back in November 2019 when he posed for a photograph with his mother, Kris Jenner, for Halloween. At the time, the source who spoke with E! News stated that Rob was “focused on making changes” and sticking to the plan.

Furthermore, he had even hired a trainer, in addition to cutting out alcohol and other carb-filled foods.

With that said, he still has a long road ahead of him. As it was previously reported, Rob Kardashian’s self-imposed exit from the limelight was particularly tumultuous as he and Blac Chyna were publicly feuding online, which was reported on for several weeks.

Rob famously posted many different explicit photographs of Blac Chyna all over social media, which later indirectly led to the cancelation of their spin-off show, and then a lawsuit levied by Chyna against his family.

Jersey Shore - Nicole 'Snooki' Polizzi Joins The Cast For Press Day, Is She Really Retiring From The MTV Reality Show?