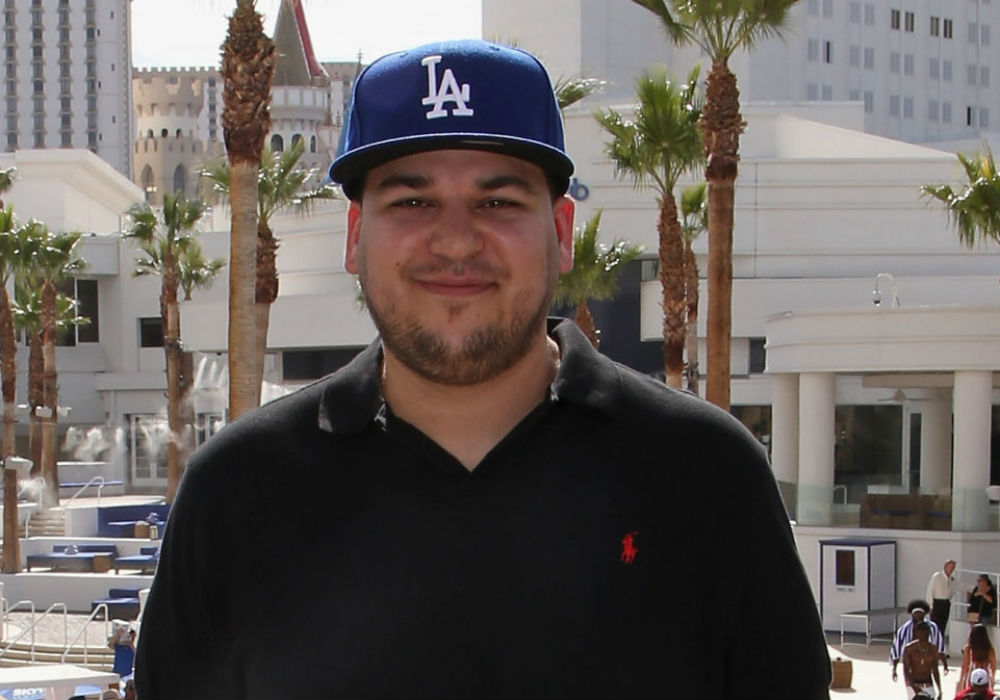 Kris Jenner has reportedly had enough of Rob Kardashian’s new girlfriend, Alexis Skyy. Insiders claim that the momager is sick and tired of spending her money to support Kardashian’s lavish lifestyle, most of which is spent on his new flame.

Kardashian has reportedly been spending an insane amount of money to impress Skyy. This includes buying her designer clothing, massive floral arrangements and sending her to the most expensive spas in Los Angeles. Although Kardashian is pulling out all of the stops, Jenner is not impressed.

“He’s running up a small fortune on his Amex, which of course Kris has to pay off each month,” an insider shared.

According to Radar Online, Kardashian lost a lot of money after his breakup from Blac Chyna. Not only did he cancel their reality show, Rob & Chyna, but he is also forking over large monthly child support payments to his baby mama. Although Kardashian’s income is significantly lower, he hasn’t curbed his spending habits.

Between Kardashian dropping serious cash on Skyy and his failing Arthur George sock line, his family is concerned about where the relationship is heading. They also reportedly feel as though Kardashian is acting really insecure, though Jenner still hasn’t cut him off from the family fortune just yet.

While the Kardashian clan hopes for some changes, Skyy recently dealt with some drama of her own. The model’s one-year-old daughter, Alaiya, was hospitalized to fix a faulty shunt in her brain. Fortunately, Skyy recently revealed that her daughter is now on the verge of returning home and is doing much better after the brain surgery.

Tokyo, Blac Chyna's mother, wants Rob Kardashian to have custody of her granddaugher, Dream Kardashian while her daughter gets her personal life together following recent incidents with Chyna's past ex, Kid Buu, and cops reportedly being at her home. (Getty/Paras Griffin) pic.twitter.com/cJRzzYkACE

Skyy shares her daughter with former boyfriend Fetty Wap. The two parted ways in the spring of 2016. Skyy started dating Kardashian several months ago and has since confirmed their romance on social media.

Rob Kardashian has not commented on the rumors surrounding his romance with Skyy. The Keeping up With the Kardashian star ended his relationship with Chyna in late 2016. 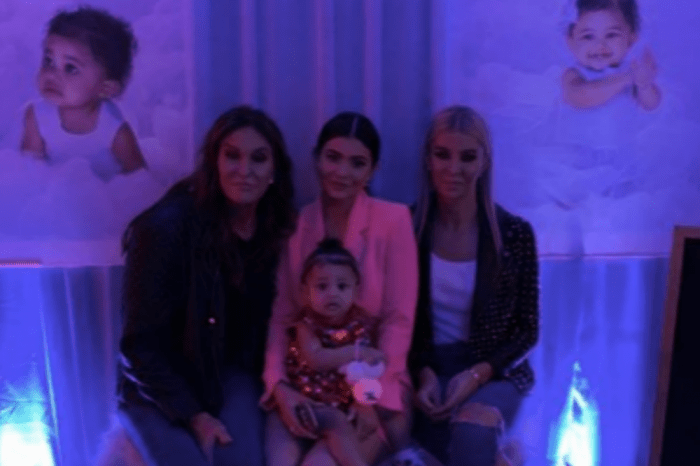