Rob Delaney, the Catastrophe alum, revealed on the 30th of June, Saturday, that he and his wife, Leah, are pregnant. It’s been five months ever since their 2-year-old son died due to a brain tumor, one of the most tragic incidents he and his wife have ever endured.

Today, he wrote, that he and his spouse had two midwives visit them in their home.

The actor also shared a video of him talking about how the health care system funded by the United Kingdom’s government helped them with their son, Henry, who battled brain cancer after a diagnosis in 2016.

Delaney wrote on Instagram that the virtues of having healthcare for all are immense, and he “encourages fellow Americans to get involved in the fight for Medicare for All.” As fans of Rob know, he was born and raised in Boston, Massachusetts, and moved to the UK along with his wife.

I fuckin’ love to fart

As it was noted earlier, Henry died in January of this year. Delaney, 41, wrote on his social media previously that he “was a beautiful little boy.” The actor vehemently praised the help of the NHS.

He explained that they never had to worry about paying for their son’s healthcare; it was, fortunately, never a concern. However, not everyone in the world is able to benefit in similar circumstances.

Delaney continued to praise the healthcare system in the United Kingdom, using his son’s death as a lesson to people in America who have a privatized healthcare system, one perpetually under intense scrutiny in the political sphere.

Delaney said that Americans can afford it, but what they can’t afford is the system they have now, which is “bananas.” As you may know, the past few years in the United States have featured health care as a defining topic among presidential candidates, with Donald Trump recently attempting to repeal the Affordable Care Act. 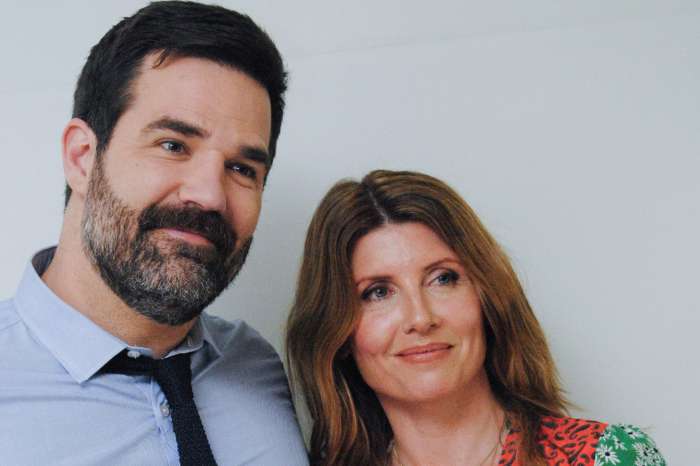 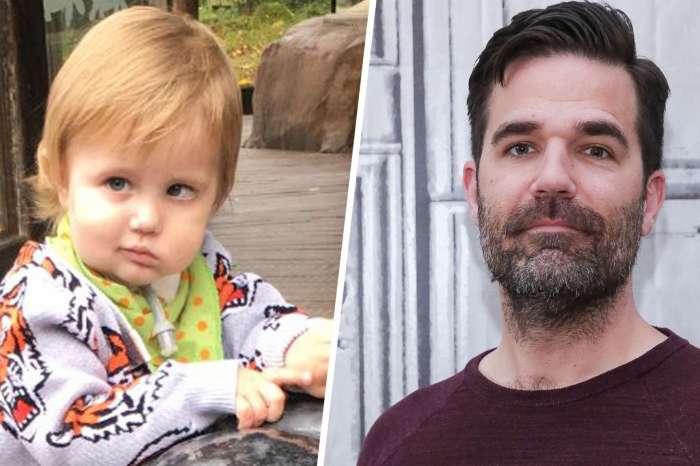