The reality TV star has revealed that after her shocking arrest, she has decided to check herself into a center where she can fix her alcohol problem. As fans of the Real Housewives of New York probably already know, Luann de Lesseps was taken into custody for resisting arrest, battery of a policeman and disorderly intoxication.

Luann took to social media to share her decision to get better and also apologized for her behavior once again.

‘After the events of Saturday night in Palm Beach, I’m truly embarrassed. I’ve decided to seek professional guidance and will be voluntarily checking into an alcohol treatment center. I intend to turn this sad incident into a life-changing event. Once again, I apologize for my actions. I’ve the greatest respect for police officers and the job they do. My actions stated in the police report don’t reflect my values and my law-abiding character. I’m so grateful for the love and support I’m receiving from my family, friends and loyal supporters,’ the celeb wrote on her Facebook.

On December 24, Luann was arrested and taken to the Palm Beach County Jail at around 1:25 A.M.

Ten hours later, she was released.

Soon after she was free, the star took to Twitter to apologize, claiming that she acted like that because it was her first time in Palm Beach since she got married there and it ‘brought up buried emotions.’

Luann and her ex Tom D’Agostino divorced back in September, only eight months after their wedding.

Are you glad the Real Housewives of New York star is getting the help she needs following her shocking meltdown? 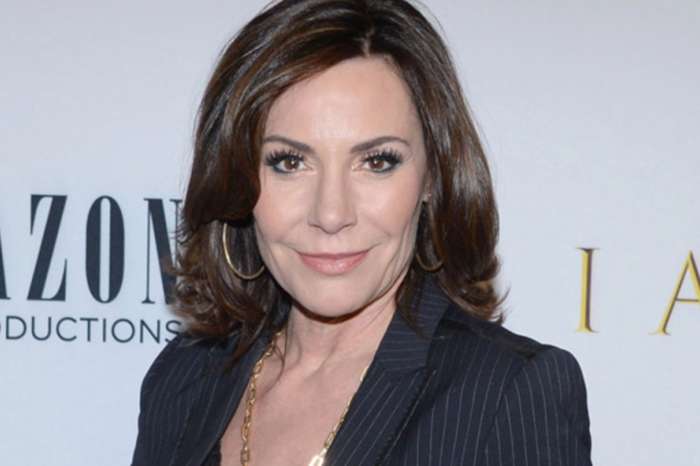 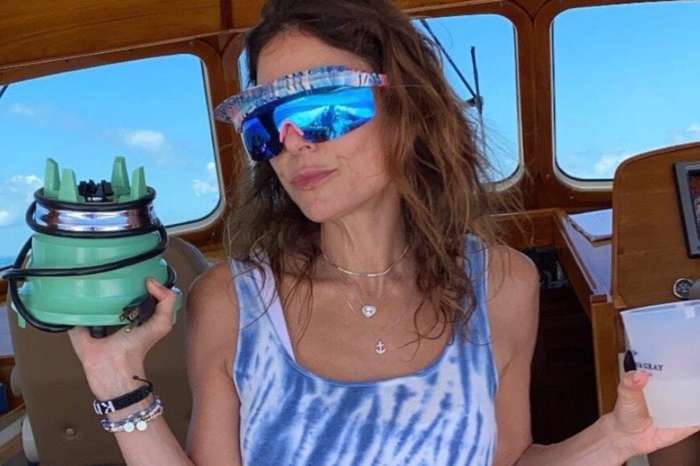