‘Riverdale’ Shuts Down Production In Wake Of Luke Perry’s Death 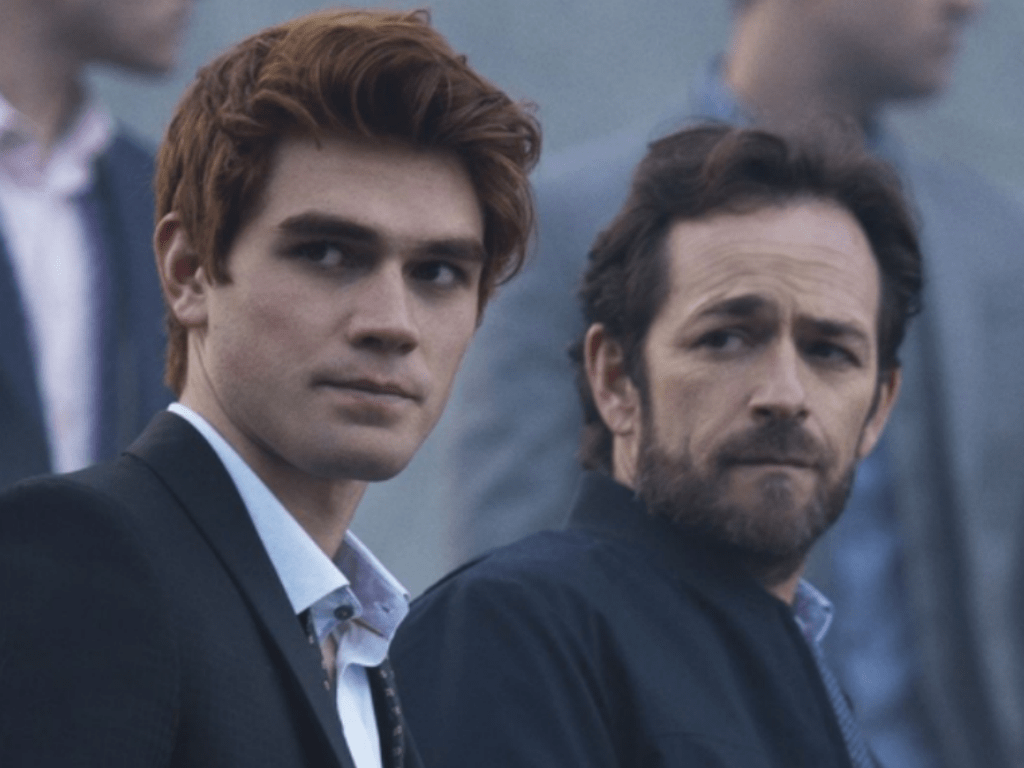 Riverdale has shut down production in the wake of Luke Perry’s shocking and devastating death. The entire cast and crew need time to mourn, as they deal with losing one of their own.

It is a sad time for the cast and crew of Riverdale, who have been granted the time needed to grieve the loss of a man many referred to on set as a “father figure.” Filming on the series was immediately suspended on Monday once news broke that the 52-year-old actor had passed away from a massive stroke.

Woke up this morning a ball of tears. Luke Perry was the kindest, warmest, most loving human being. He always went out of his way to make me feel safe, heard and seen in his presence. I love you so much Luke. Thank you for being a ray of light for me and so many ❤️ pic.twitter.com/xv2lsUCSpS

“We are deeply saddened to learn today about the passing of Luke Perry. A beloved member of the Riverdale, Warner Bros. and CW family, Luke was everything you would hope he would be: an incredibly caring, consummate professional with a giant heart, and a true friend to all. A father figure and mentor to the show’s young cast, Luke was incredibly generous, and he infused the set with love and kindness. Our thoughts are with Luke’s family during this most difficult time,” read that statement.

Although it was confirmed production was suspended, it is unclear how long the Riverdale set will be shut down or how it will affect the remainder of season 3. The show will no doubt at some point pay tribute to the iconic actor, as well as figure out how to proceed with the character of Fred Andrews.

It is a pretty important role on the teen drama, Fred is Archie’s father but recasting the character doesn’t seem right. No one could ever play the role as well as Luke Perry. Writing out Fred would be the logical solution from a fan perspective but that is, unfortunately, a task for the writers at some point in time.

Luke Perry… you were a joyful and vibrant soul. You will be missed but most certainly your legacy will be remembered forever. Rest in love and peace, friend. #Riverdale

However, right now the cast and crew of The CW show are taking a break to process the events of the past few days. Molly Ringwald and The Riverdale Writers Room have issued statements on social media remembering and honoring Luke Perry. Fans can expect to hear more from Perry’s Riverdale costars, but for now, they are taking time to mourn their beloved friend and coworker.

Riverdale, much like Beverly Hills 90210, will never be the same now that Luke Perry has passed away. 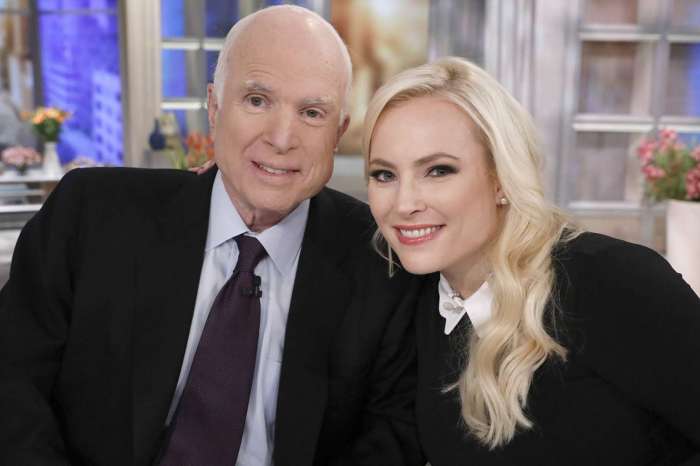