Matt Lauer’s allegations of sexual misconduct blindsided a lot of people, including his NBC colleague Megyn Kelly. Kelly recently said she was surprised when she learned about Lauer’s inappropriate actions, and that she had heard rumors about his questionable behavior in the past. What are the chances that NBC picks Kelly to replace Lauer on the Today show?

Business Insider reports that Kelly talked about the allegations during a segment on her show, Megyn Kelly Today. The former Fox News anchor confessed that she didn’t have inside information about Lauer’s actions and that he was very supportive when she joined NBC.

I'm No Fan Of Matt Lauer, But Think His Firing For "Inappropriate Sexual Behavior" Was An Excuse To Fast-Track Megyn Kelly Into His Spot.
Today Show Is DOOMED? pic.twitter.com/6jSkj5SYWe

While Kelly was disheartened by the news, she also praised the women who came forward and shared their awful experiences. Kelly has strong convictions about fighting sexual harassment in the workplace and has talked about living through similar experiences during her time at Fox News.

This week, Megyn Kelly opened up about going through similar harassment with Roger Ailes, the long-time chair of Fox News. Kelly encouraged women to find the courage to come forward and speak about their experiences.

She also explained how the culture is slowly changing when it comes to reporting sexual harassment and that it will only continue to get better if more women come forward with their stories.

NBC has not announced who will replace Lauer on the Today show. Kelly certainly has enough experience to meet the job requirements and her strong stance against sexual harassment in the workplace would make her ideal choice for the network.

Matt Lauer responds to allegations of "inappropriate sexual behavior" after NBC termination: "There are no words to express my sorrow and regret for the pain I have caused others by words and actions." https://t.co/5FfYqSkitS pic.twitter.com/tiYkyuB41D

Unfortunately for Megyn Kelly, there are several other qualified candidates who might also fight for the position.

According to Hollywood Life, the two top candidates to replace Matt Lauer are Anderson Cooper and Shepard Smith. Cooper is the clear frontrunner and has a great track record with CNN. Smith, meanwhile, is a close second and would bring a lot of charm to the set.

Of course, NBC has a pretty big pool of candidates to pick from, including Carson Daly, Ronan Farrow, Don Lemon, and even sport’s analyst Tony Romo, so there’s no telling what direction they will decide to take. 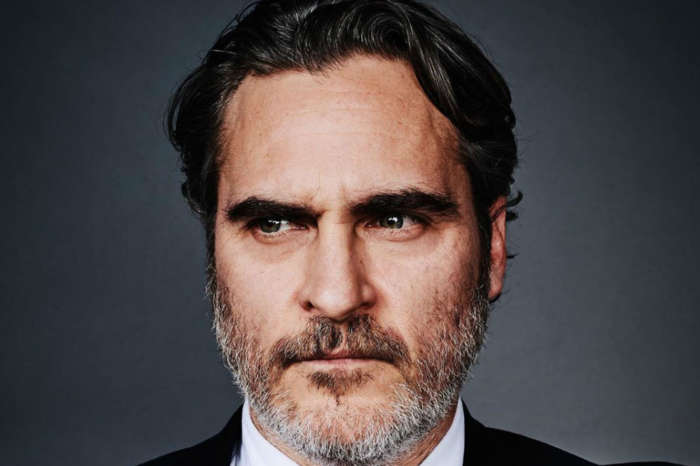