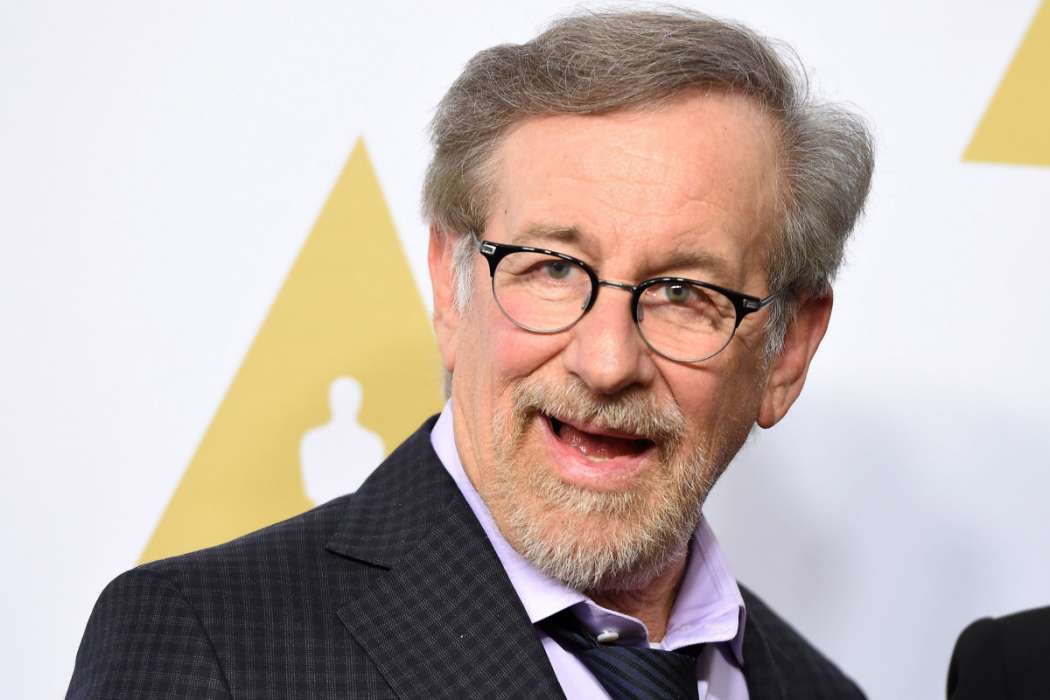 According to a report from Fox News, the 87-year-old actress, Rita Moreno – who won an Academy Award for Best Supporting Actress for her role in West Side Story – is slated to return to the big screen in Steven Spielberg’s adaption of the classic film.

Moreover, Moreno will actually serve as an executive producer on the set of Steven’s new flick. Rita is reportedly taking that role quite seriously, and she’s looking forward to working with Mr. Spielberg on his next big picture. In a new interview reported by Vanity Fair on Tuesday, she said, “it’s very rough” – while referring to the script.

According to the longtime Hollywood actress, there will be many changes, for instance, the writer did the “Spanish parts with his Spanish dictionary, which was horrific.” The 72-year-old admitted, that her very first call with Mr. Spielberg was “challenging.”

Speaking on her first chat with the Jaws creator, the star said to the director that she hoped he knew just how bad the Spanish was in the script.

The Academy Award winner said the Spanish “was not terrific.” Spielberg assured her that it was merely a rough draft, in fact, it was Tony Kushner just using a Spanish dictionary.

Later on, following the news of the new re-edition of the film., Moreno released a statement in which she announced just how pleased she was to hear that Kushner was working on the script as well as Steven Spielberg.

Interestingly, Moreno said to reporters from Fox News that when she won the Oscar for her role in the film, it wasn’t quite the breakthrough that she hoped it was. “I didn’t do another film after that for seven years,” the actress explained, and added that she was given roles “on a much lower scale.”

Moreno went on to speak about the challenges of working as an actress in Hollywood, explaining that it’s tough to make it even after winning in an Academy Award. The actress explained that just because the Hispanic community has a presence on television, it doesn’t mean they actually get the roles. 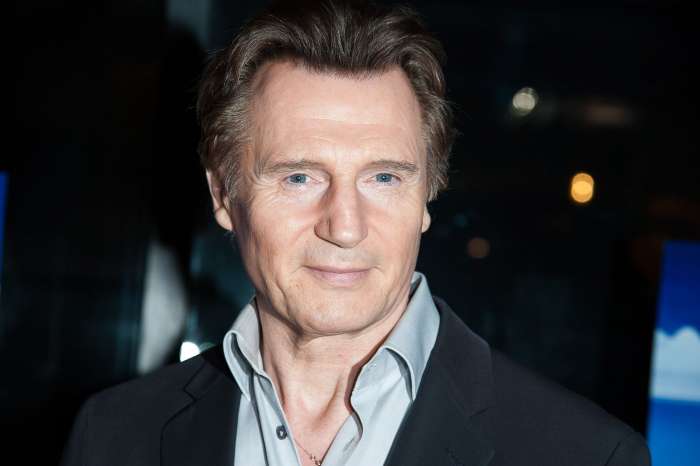