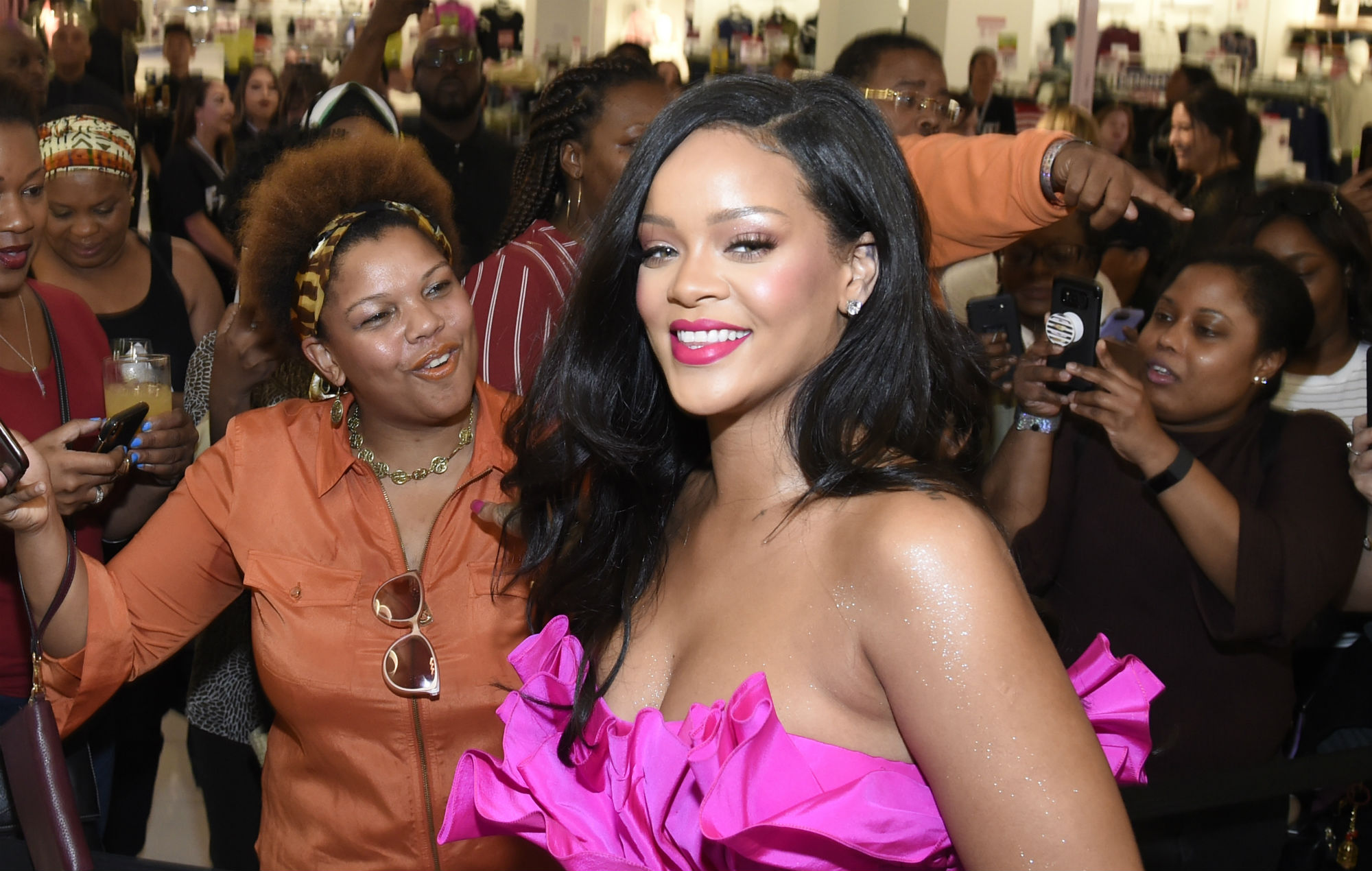 Rihanna has been advertising her business these days and she made her fans happy when she also posed with her mom. Some of her fans are asking for some new music, but others are simply praising RiRi for what she’s been doing so far.

Some fans are even rooting for her to become the next billionaire women of color.

Some people in the comments were shocked that Kylie Jenner is a billionaire and Rihanna is not.

Someone said ‘omg hold up! THE Robyn Rihanna Fenty isn’t a billionaire yet and Kylie Jenner IS????? sad. A damn lip kit makes u wealthy. And the real talented ain’t as rich. No hate. Just shocked.’

A follower answered, ‘Fenty Beauty did $500 million in sales in a year. Kylie having ownership is good to make fast cash but not longevity. Her lip kit sales are dwindling and she herself said she may need to attach to a larger company. Rihanna has been there done that.’

One commenter wrote ‘so Kylie Jenner made it with only one lip kit and Rihanna who got, Fenty Beauty, Fenty, savageXfenty, music, films and many many more over almost 15 years isn’t ” even close” a billionaire?’

One person concluded the discussion by saying, ‘anyway…billionaire or not…she is blessed by god and more blessings will come ❤️ she deserves everything she worked for…keep rising @badgalriri 😘’

Rihanna recently managed to shock her fans when she said she is currently living in London.

It was reported that Rihanna is working on all of her businesses in London – creating makeup, clothing lines, music, and more recently, luxury pieces of clothing as well.

Her BF, Hassan Jameel is also living in London and probably that’s the reason for which she moved there. 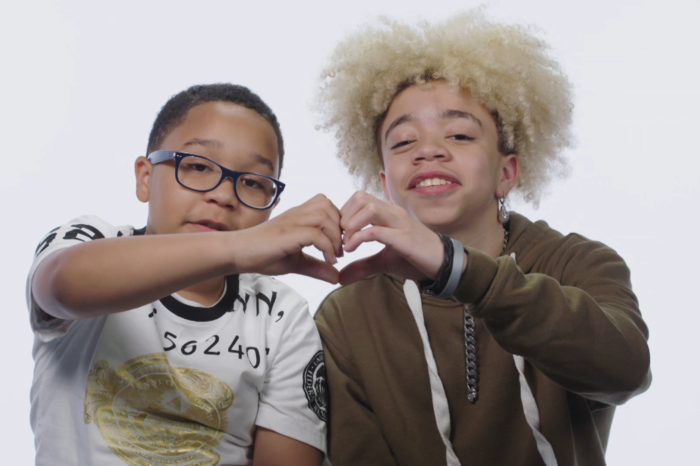 Tiny Harris Gushes Over Her And T.I.'s Boys, King And Major With The Funniest Video