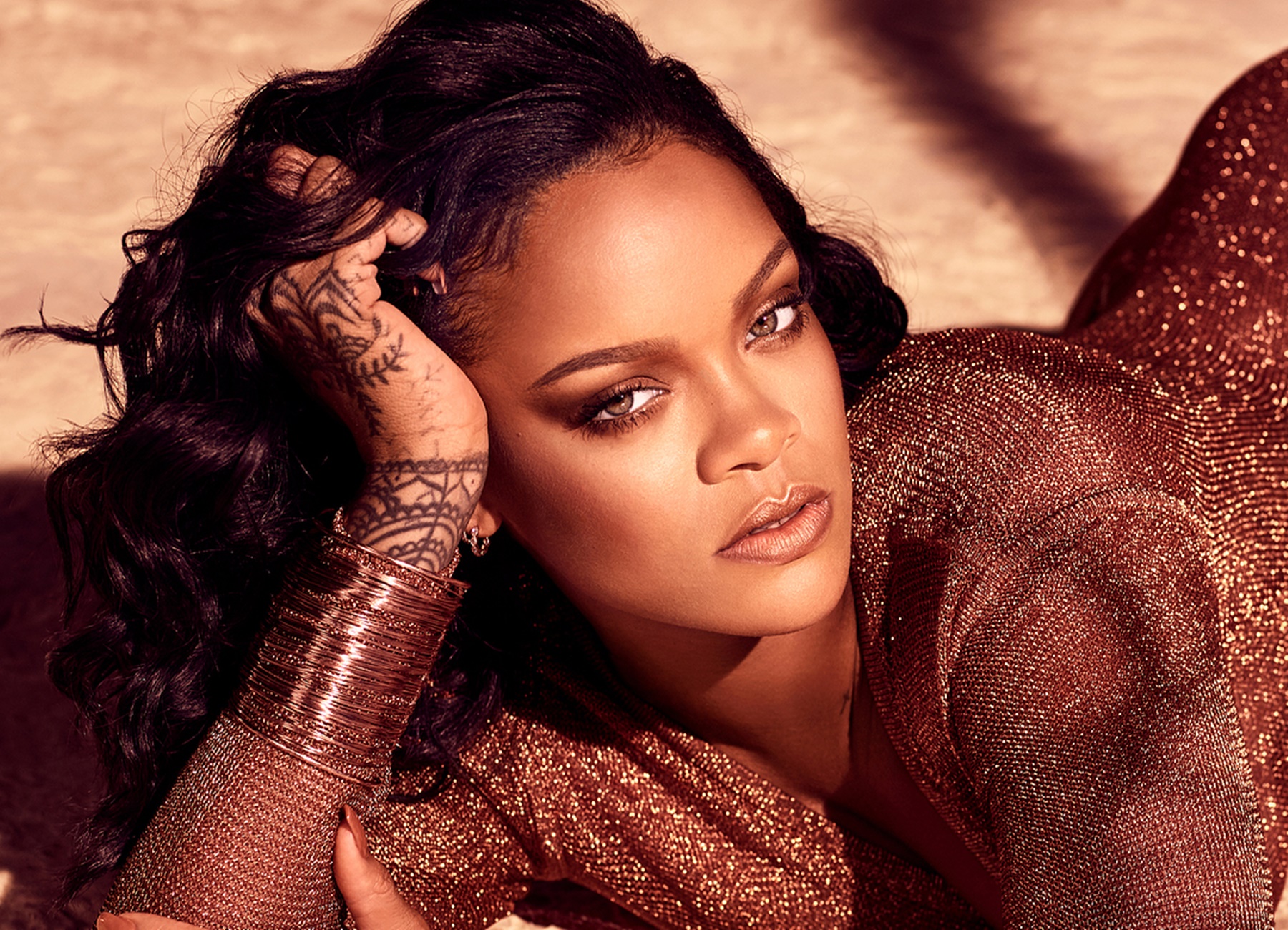 Rihanna might be singing one of Beyonce’s songs to her boyfriend, Hassan Jameel — if you like it, put a ring on it.

The makeup mogul and billionaire businessman have been dating for several years now, and she is ready to get married.

Rihanna has made it known by liking a post that focused on Hassan proposing to her that she is ready to be a wife.

And now a source close to the singer and actress is speaking out about the way she hopes the romance will evolve.

The insider, who spoke to Hollywood Life, had this to say: “Rihanna’s very much in love with Hassan; she’s found her Prince Charming. They’ve been seeing each other for more than two years now, and she seems very happy. If he were to pop the question tomorrow, she’d say yes. She’s crazy for him. They spend a lot more time together than people realize. He’s just very discreet. He avoids attention like the plague, and that’s one of the things that really sealed the deal for Rihanna.”

The family friend went on to tell the publication: “Rihanna loves that he’s all about keeping things private and out of the public eye because a huge fear for her when it comes to getting close to people is that they might be using her for fame. Hassan is so far the other direction, and it’s a massive relief for her that he’s so anti-fame. She never has to worry about him using her.”

According to the insider, Rihanna is not only in love with her man, but she admires him and is eager to build a future with him.

The pal claimed: “Rihanna is as independent of a woman as one could possibly be, but she admires Hassan for how strong of a person he is not only to her, but to everyone he interacts with. He truly makes her feel so special, and she knows she doesn’t have to change around him. Hassan knows Robyn Fenty, while the world knows Rihanna. And when it comes to spending her life with someone for the rest of her life, Hassan checks off all the boxes. He makes her feel like her true self, and they make each other better.”

It seems that Rihanna is really ready for the next chapter. 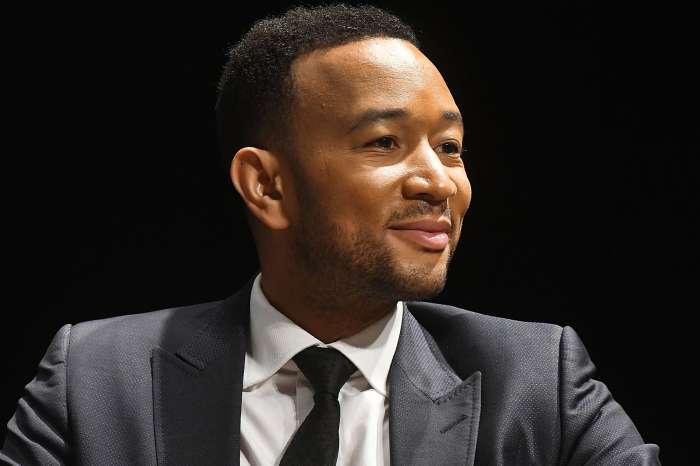