Rihanna Would Reportedly Accept If Hassan Jameel Proposed To Her – Here’s Why! 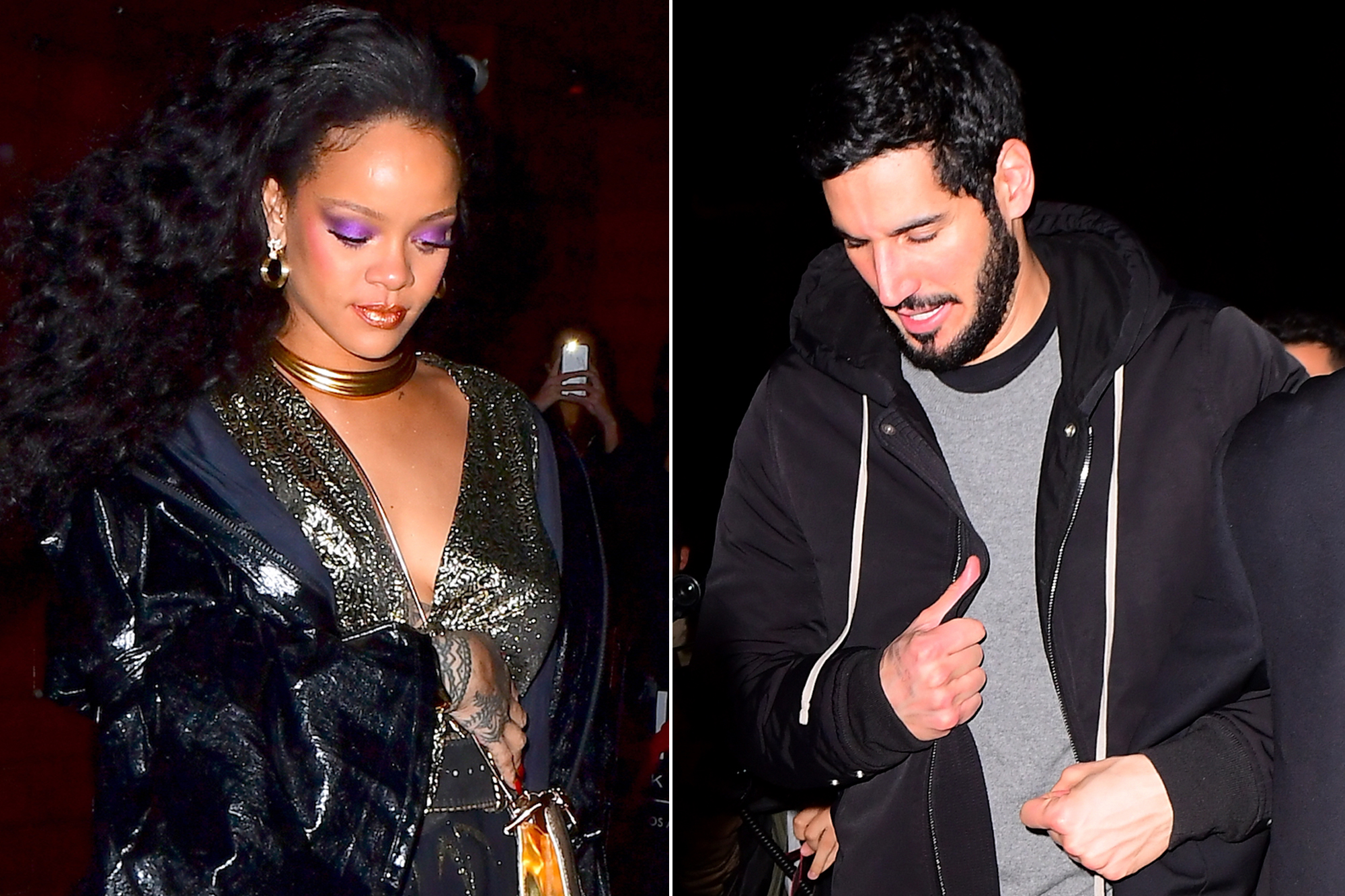 One new insider report claims that Rihanna is totally ready to walk down the aisle! Apparently, the singer would accept if her boyfriend, Hassan Jameel ‘were to pop the question tomorrow!’

The source tells HollywoodLife that ‘Rihanna’s in love with Hassan, she’s found her Prince Charming. They have been dating for more than 2 years and she seems really happy. If he were to pop the big question tomorrow, she would say yes. They spend much more time together than people realize. He is just really discreet. He avoids attention like it’s the plague, and that is one of the things that sealed the deal for Rihanna.’

They went on to talk about his need for privacy and how that convinced her that he is not with her for fame – a fear she usually has when it comes to the people she lets into her life.

Since he is actually so very anti-fame, Rihanna is nothing short of relieved.

Furthermore, the star really loves how he’s so considerate of her and how much he’s come to really know the real her.

‘Rihanna is as independent of a woman as one can possibly be, but she admires Hassan for how strong of a person he really is not just to her, but to everybody he interacts with. He makes her feel very special and she knows she does not have to change around him. Hassan knows Robyn Fenty, while the world knows Rihanna,’ the insider also told the publication.

In other words, since he ‘checks all the boxes’ she would be ready to spend the rest of her life with him.

Not only does Hassan love her for her but they apparently make one another better people as well!

No drama, no ‘BS,’ just respect and a mature relationship away from the public eye! What more could she want? 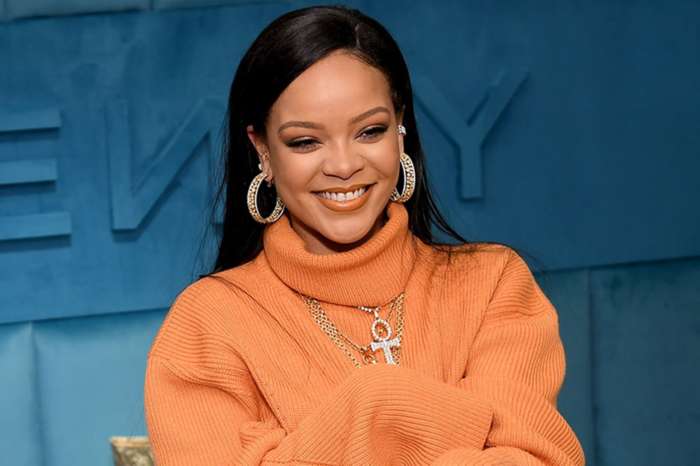 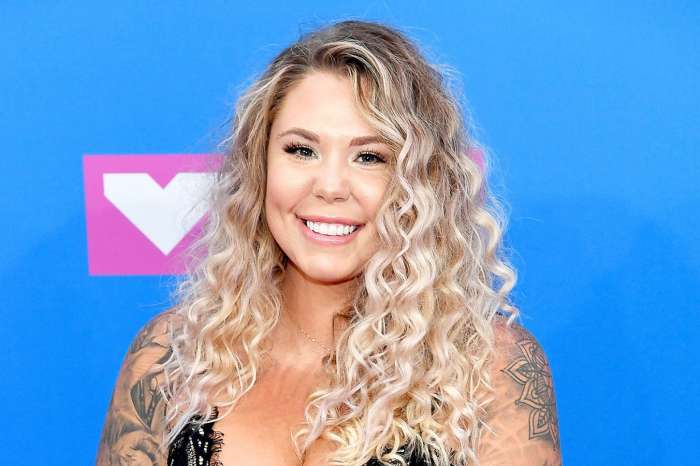 Don’t do it bro! Why would you ring up some chick who’s allegedly slept with over a hundred men and women. You can do better man.