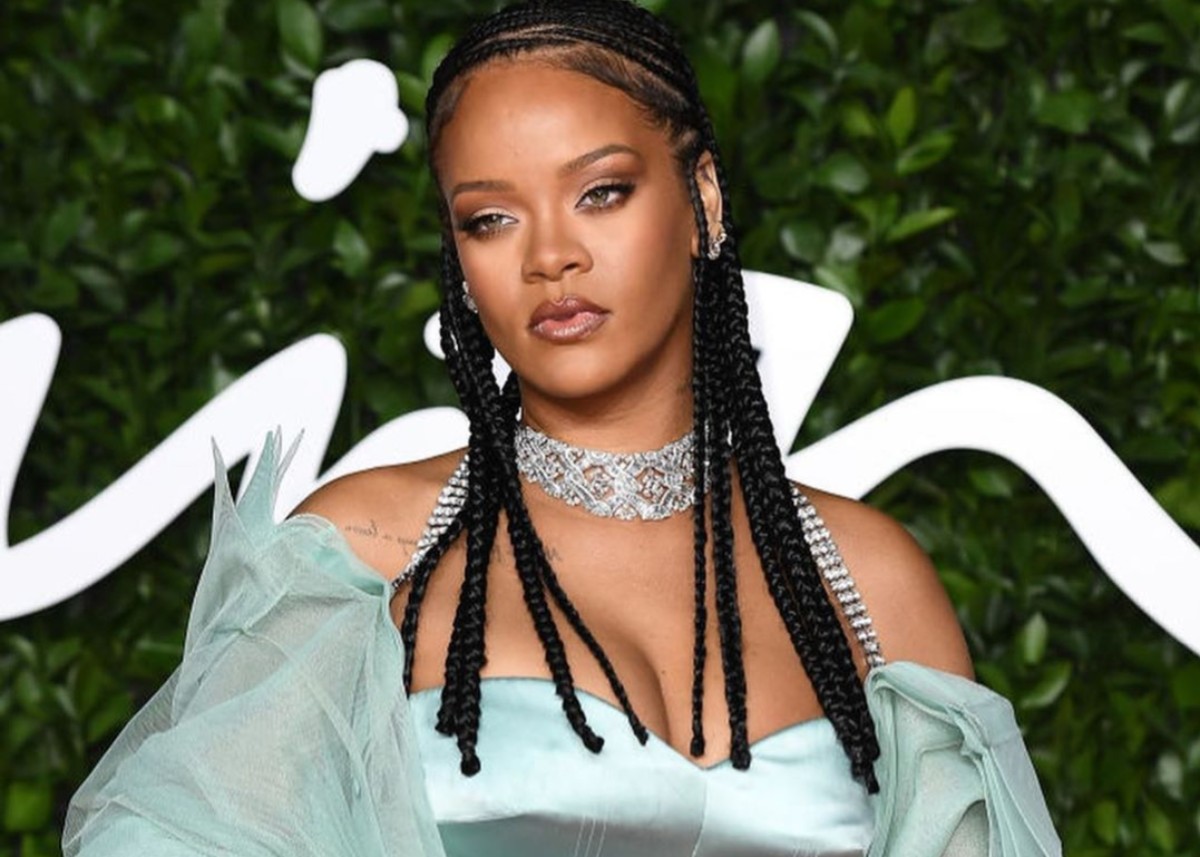 Rihanna was having fun, cutting loose and dancing in front of her Christmas tree while holding her new tatted-hand bookstand for her book called “The Rihanna Book”, when people noticed a little bit of lace peeping through her sweatshirt. Now, fans are wanting to know what bra Rihanna was wearing and how they can get one. Rihanna was wearing a black Savage x Fenty lace bra as she routinely wears her own line. She stunned at the British Fashion Awards in a mint-green dress with matching cape that was from her own line. Rihanna won the BFA for Urban Luxe and she’s proving to be an indelible force in the fashion industry.

This wasn’t a fashion show as it was just an Instagram video featuring Rihanna dancing around and goofing off while holding her new bookstand that the HAAS Brothers designed.

You may see the video that went viral from Rihanna’s Instagram stories where she is dancing around holding her bookstand in the video player below.

Rihanna share the caption “When they left u home alone with Alexa,” and it appeared she was having a great time dancing around.

In addition to showing off her new bookstand, and revealing a bit of her Fenty bra, fans were thoroughly impressed with Rihanna’s Christmas tree. The tree was fully decorated with multi-colored ornaments and metallic balls and was lit up. Rihanna danced in front of the tree and even threw in a few shimmies for her fans.

She wore her hair in long braids that were pulled away from her face. Her makeup was soft and natural in the light and her lips looked to be a soft, pink shade.

She shared another video on her regular Instagram page with the following caption.

#ThisShitIsHeavy ….I teamed up with @thehaasbrothers to create this stand inspired by my tatted hands to hold it up! The FENTY X PHAIDON edition of my book is available exclusively at therihannabook.com 🎁 @phaidonsnaps”

ghetto grinch. #ThisShitIsHeavy ….I teamed up with @thehaasbrothers to create this stand inspired by my tatted hands to hold it up! The FENTY X PHAIDON edition of my book is available exclusively at therihannabook.com 🎁 @phaidonsnaps

What do you think about Rihanna’s new tattooed-hand bookstand? Do you think the Haas Brothers did a good job?

What do you think of Rihanna’s Savage x Fenty bra? 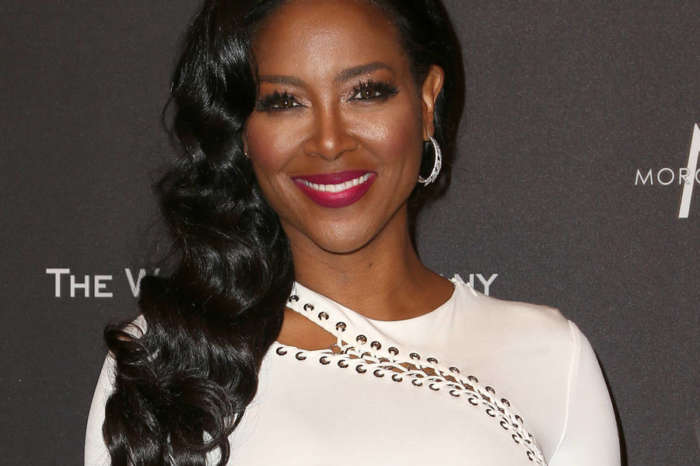