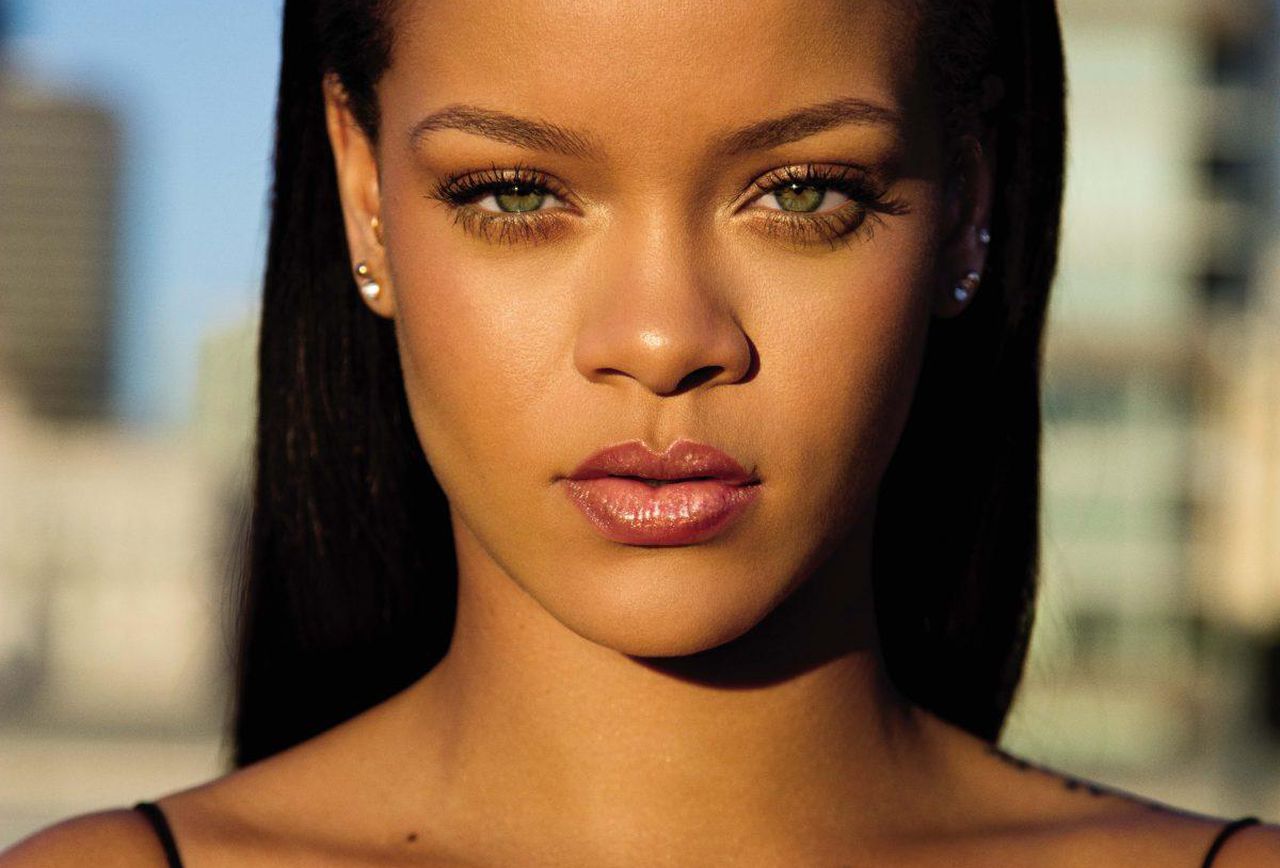 Rihanna’s fans are looking forward to getting new music from her so much that one follower, in particular, threw shade at the star for promoting her makeup and adding to her brand constantly instead of dropping songs.

It all started when RiRi debuted a new lip shade – ‘F’N Black’ – and one fan demanded music from her instead of makeup. ‘I need music, not makeup,’ they commented under the pic featuring Rihanna showing off the dark lipstick and looking stunning while doing it.

However, the star was quick to clap back subtly but very strongly, telling the complaining person that ‘It’s still 2018.’

The fan should have paid more attention to Rihanna’s social media activity!

Then, they would have known that Rihanna promised to release some new music in the new year.

In another post promoting her Fenty Beauty line, another fan wondered: ‘But when is the album dropping Robyn? Can we have a release date for that?’ and the singer simply replied ‘2019.’

Furthermore, her ninth studio album is supposed to be a followup of her ANTI record from 2016.

While Rihanna has hinted earlier this year that new music is right around the corner, this was the first time she actually confirmed the album was coming in 2019.

She also told Vogue during an interview in June that the music included in the upcoming album will be reggae-inspired and influenced by producer Supa Dups and Bob Marley.

2018 has been a great year for Rihanna who’s expanded her businesses and platform a lot throughout the year.

Furthermore, she appeared on the series Bates Motel, which marked her TV debut, co-starred in Ocean’s 8 and also launched her lingerie line, Savage X Fenty, all the while continuing to enjoy the success of her Fenty Beauty line! 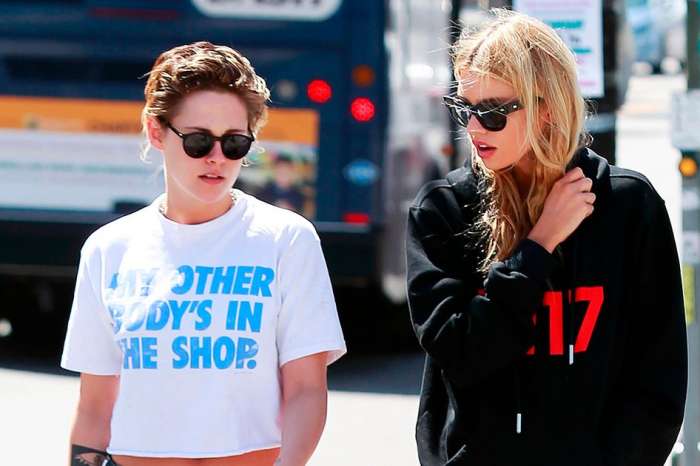